By NabwireAoko (self media writer) | 6 months ago 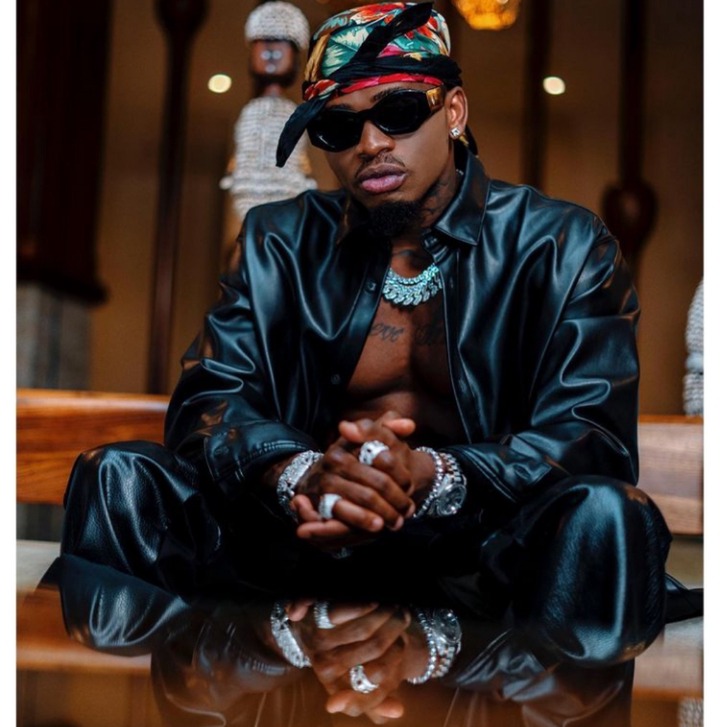 Seriously there is nothing as entertaining on the internet as the celebrity news. Especially when they engage in war of words just to prove that they are much better than their colleagues.

Currently, there is commotion in Tanzania and the internet on who will trend at number one after, Alikiba, Diamond and Harmonize released brand new songs at almost the same time. The three of them are both influential bongo flavour artists in Tanzania.

So Mange Kimambi who claims to be Diamond's certified hater has been throwing jabs at Simba while praising and supporting Alikiba. Earlier she had claimed that Kiba has caused panic after releasing songs back to back. Seem Diamond saw her post because he responded almost immediately. He warned that those causing Tanzanian artists to lack unity should be ashamed. He adviced them to do better by supporting them so they can compete against outside artists. 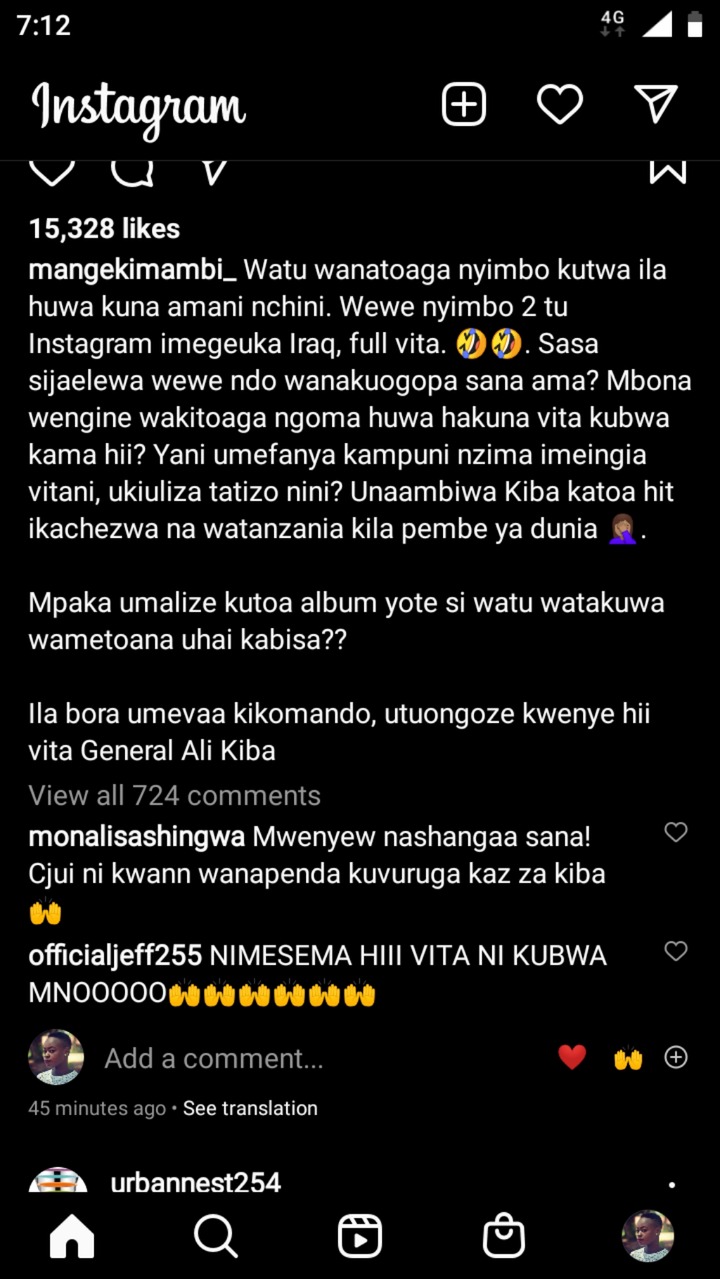 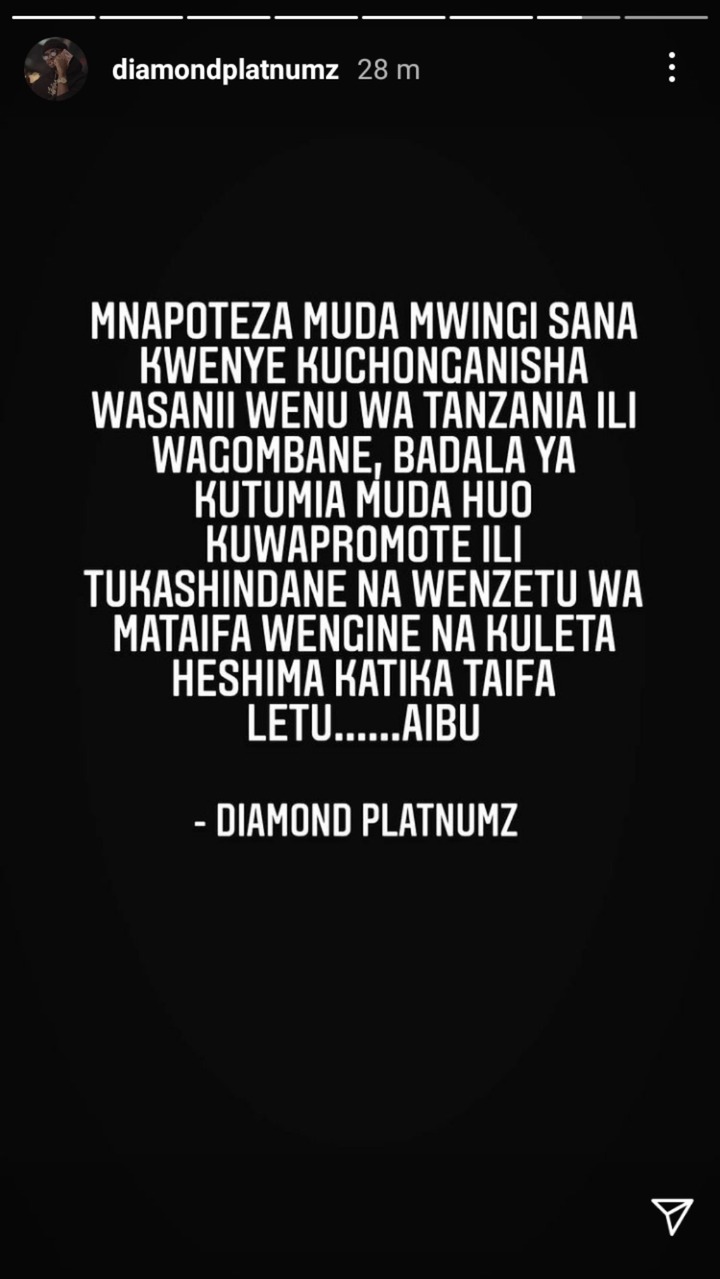 Content created and supplied by: NabwireAoko (via Opera News )