By Deristv (self media writer) | 1 year ago Chipukeezey with his Boss Churchill

Popular Comedian Vincent Mwasia Mutua appointment as a board member for NACADA in 2018 came as surprise. The big question was how he got to be know to getting a statehouse appointment.

On an interview on Churchill show, the comedian said he got to meet the president for the first time while he was working for KISS FM. He says he was given an assignment together with others to go to statehouse and interview the president. After the interview the president asked me to ask him a question, he said. According to him he asked the head of State where his daughter Ngina was and since then they became close.

After that assignment Chipukeezey says he was called to perform for the president for seven times. He says during this time he had become friends with President Kenyatta. He says by this time he knew he wanted to impact the lives of young people. When he was called he said he wanted to better the lives of youths and that's how he ended up at NACADA.

He says he does not threaten young people he talks to them. He tells them that the success of their lives is in their hands. He uses his personal experience to tell them how to stop drug addiction for he used to drink alcohol. 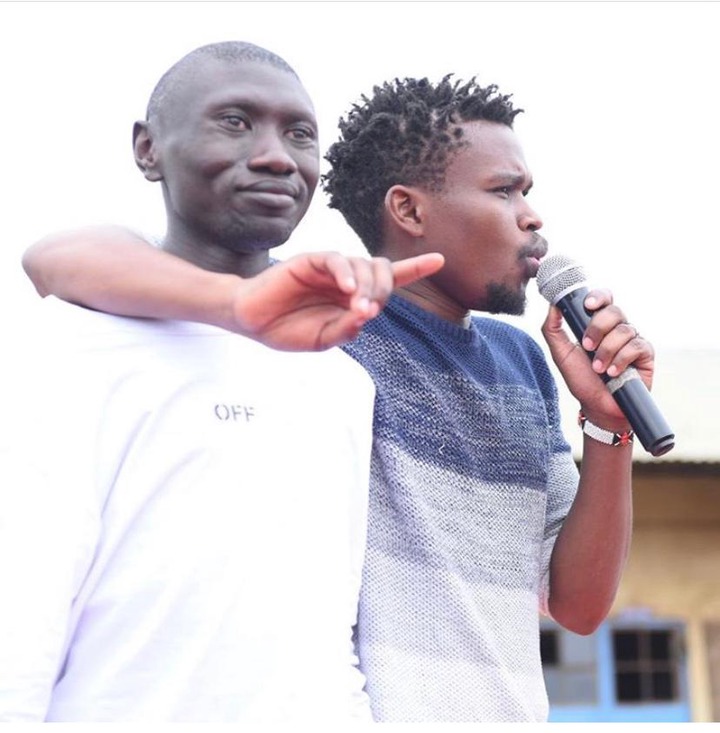 He says he is now trying to lift the lives of others.

Content created and supplied by: Deristv (via Opera News )