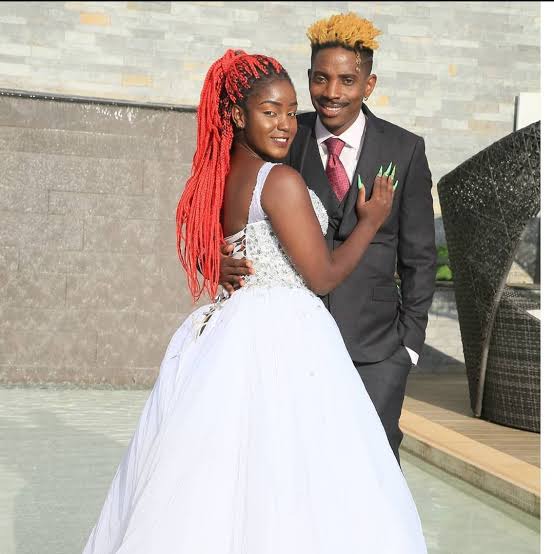 Many of you know that Eric Omondi and socialite Shakila once had a clout chasing show that they did to confuse Kenyans and apparently they got exposed. In the show, Eric Omondi was pretending to be looking for a wife and he acted like he was so excited with Shakila until last minute when he faked a wedding and married another girl. 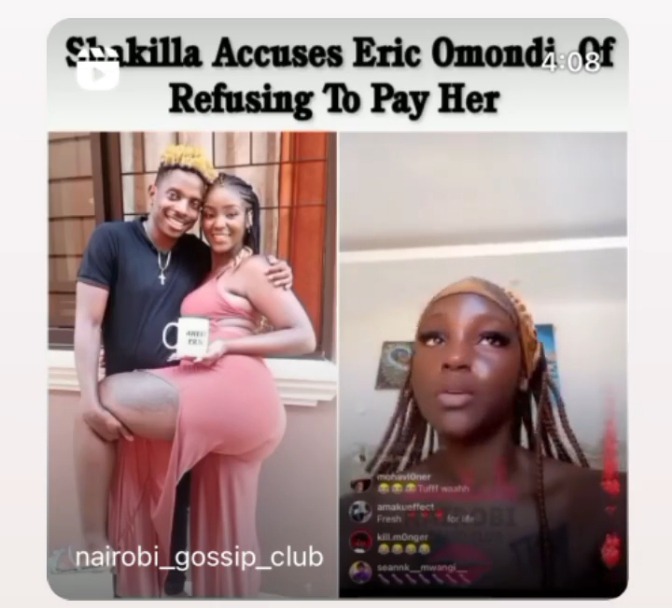 This led to Shakila causing drama and the moment went viral. Now yesterday night, Shakila hopped in a live and revealed that despite doing the show that earned Eric Omondi a huge amount of money, he never paid her and he blocked her for asking about the money agreed. Shakila claimed that she still wants her payment because she invested her time and resources to make it successful. 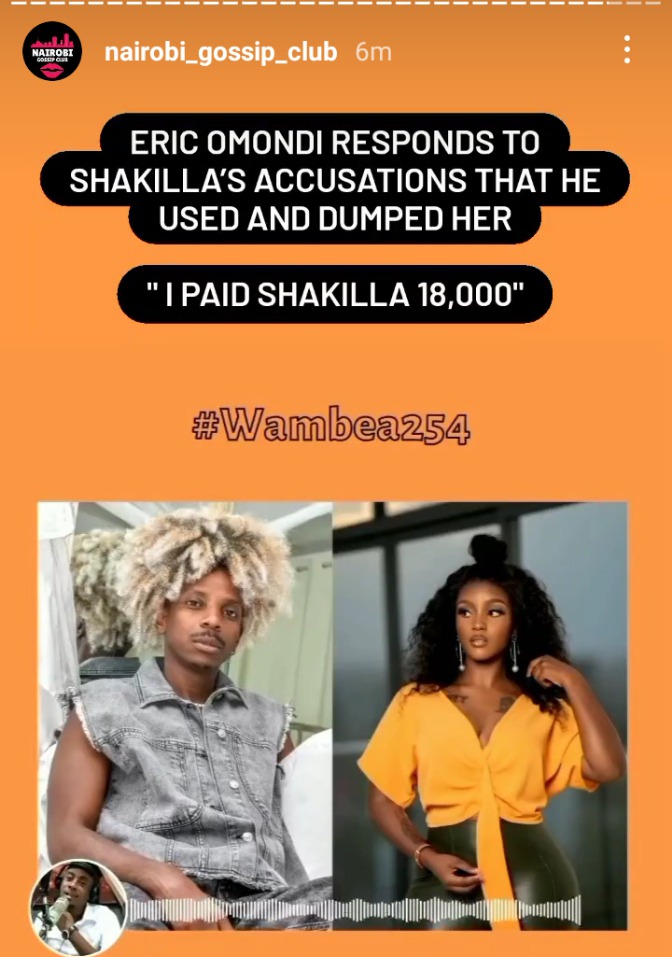 Today, Eric Omondi was aired live in Milele morning show by Ankali Ray and they majorly spoke about the wife material show. Eric Omondi blasted Shakila and revealed that she loves free money yet she never paid for anything since Eric was in charge of all services. Eric Omondi revealed that he paid her Ksh18000 and if she feels it wasn't enough, she should address him directly not publicly. Source, Milele FM. 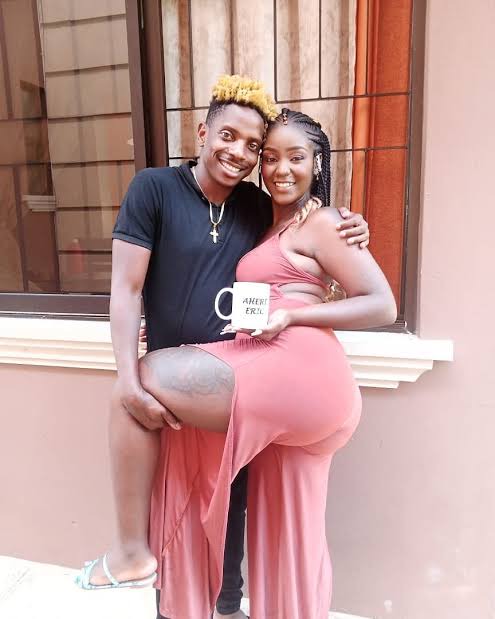