Milly Wajesus has finally revealed why she chose to support Kabi when he was put on trial for having a child with one of his cousins. The tea master suffered a lot of hostility from his followers after he exposed Kabi Wajesus. 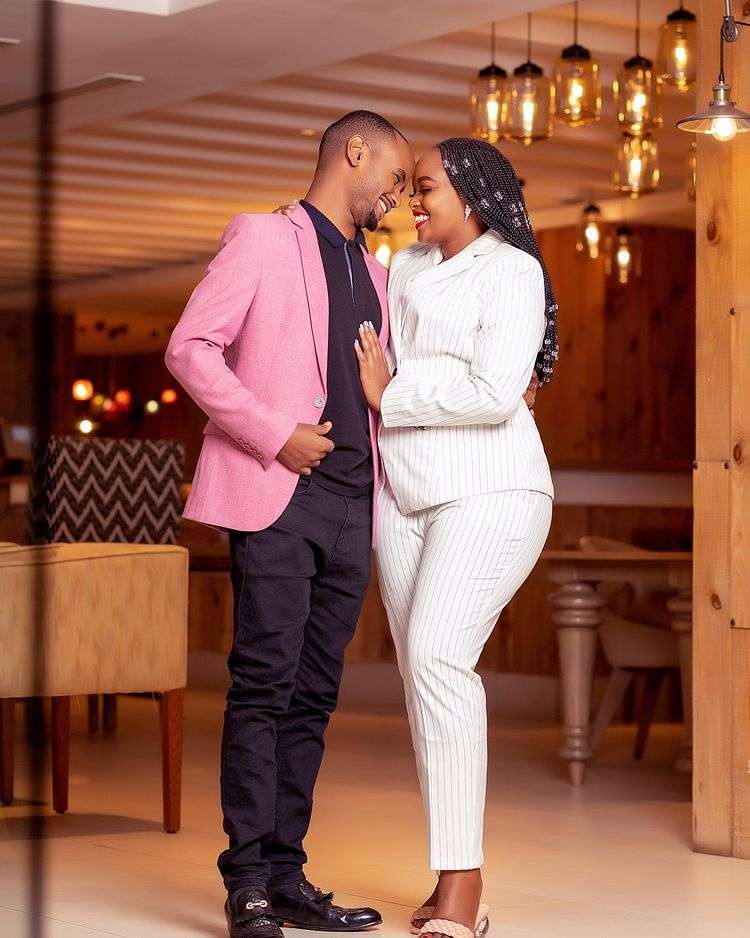 Milly initially remained mute about the matter, but she eventually broke her silence and stated that she would stick by her husband and that they are prepared to welcome and care for Abby.

Earlier in the year, everything changed in the Wajesus family when blogger Edgar Obare revealed that he had a child with his cousin. The fact that they boldly and proudly refuted the seven- year- old was what made it such. 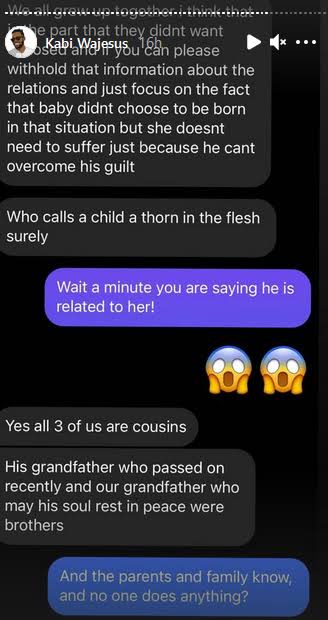 The Wajesus baby mama/cousin story had gone viral by this point on social media. After presenting evidence that Kabi had a child with his cousin Ciku, Edgar shed light on the whole situation. 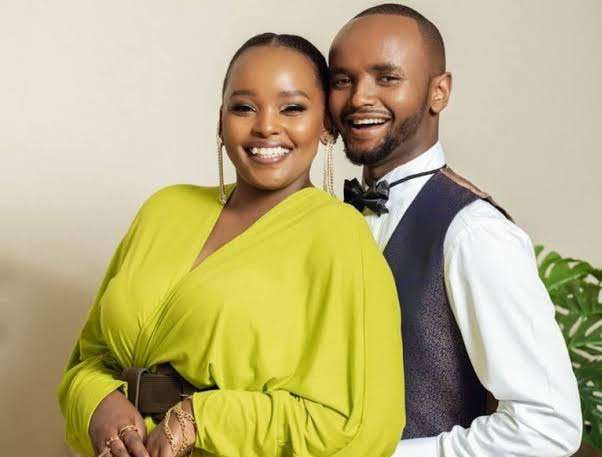 Following that, the Wajesus created a video to tell their side of the story, which was later removed from YouTube. The couple stated they believed it was preposterous that someone would come out and accuse Kabi Wajesus of fathering a child with his cousin. 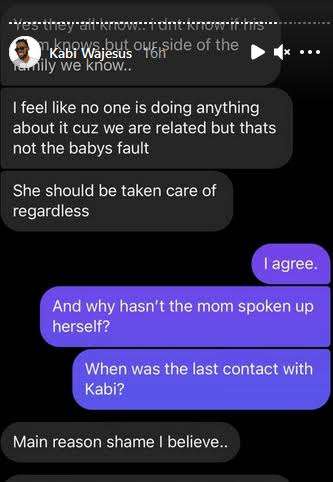 Milly Wajesus was seen crying excessively in the video, saying she had no idea what was going on because she knew Ciku and her daughter Abby, who was merely Kabi' s niece. 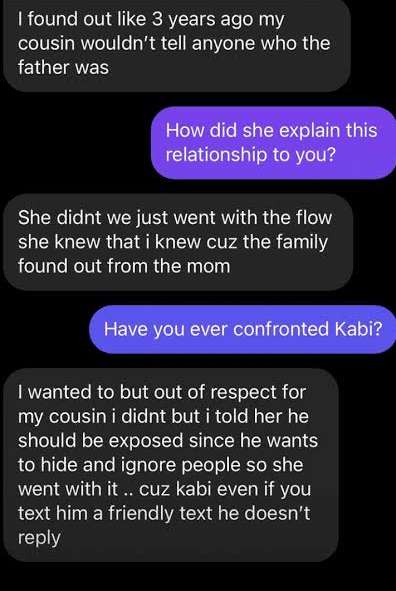 Kabi returned with a heartfelt apology, acknowledging that he was sorry and promising to take care of the youngster named Abby from now on.

Milly told Youtuber Eve Mungai that they prayed about it and sought counseling, and that they are still married and supportive of one another. 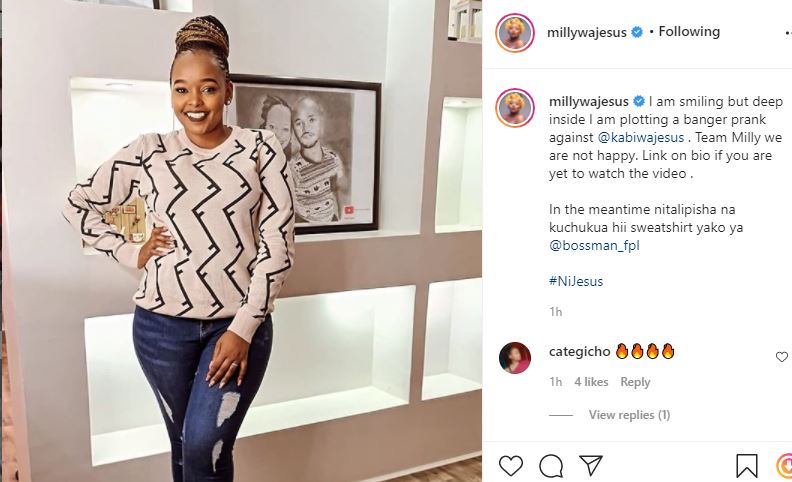 For me, it was putting my faith in God and following His instructions on how to handle everything. Zingine ni is personally attacked by Kuna. First and foremost, I prayed, talked to friends, and went to counseling. 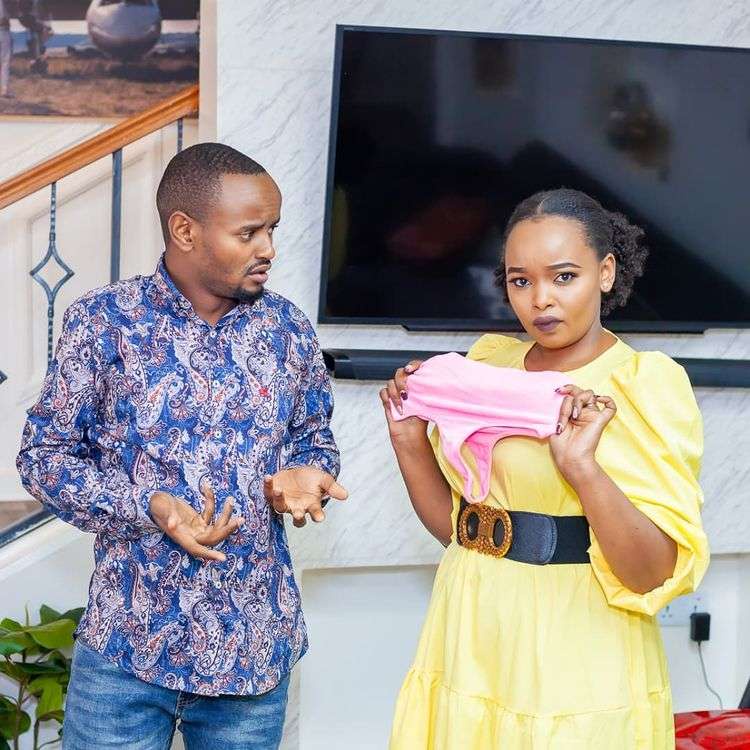 I was staring at Kabi' s heart; I' ve known him for four years and know who he is. I stated that I would support him because he has a good heart and si mimi alinikosea.

Kabi, on the other hand, expresses his gratitude for Milly, his wife. Milly is extremely courageous in standing her stance and defending her husband. People initially mistook her for insane. To be honest, I believe it is difficult to find someone who is comparable to her. If you were Milly, would you have stayed with your partner? I mean, the accusations leveled against Kabi were really serious. 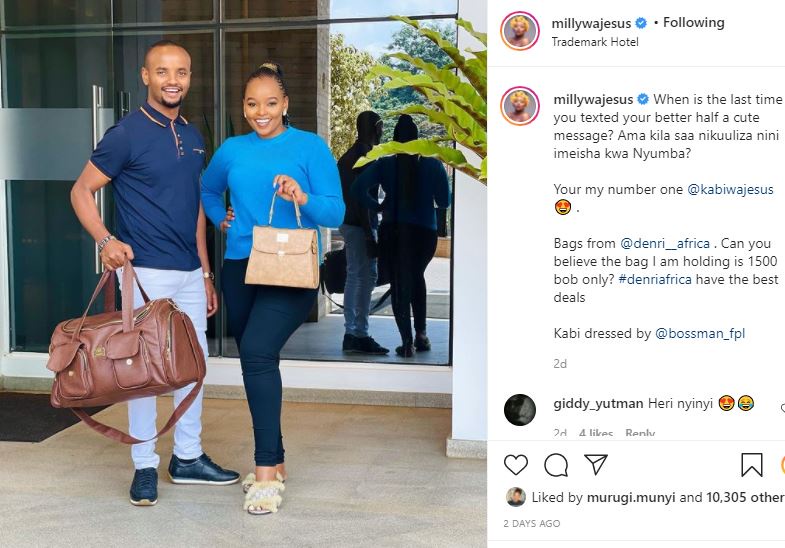 I am grateful to God for my wife, who has always been supportive of me. This is my past, but the fact that she is eager to talk about the future is encouraging. Hatujawai battle, hatujawai fika ile point unasema hii pressure is too much, we aren' t perfect. 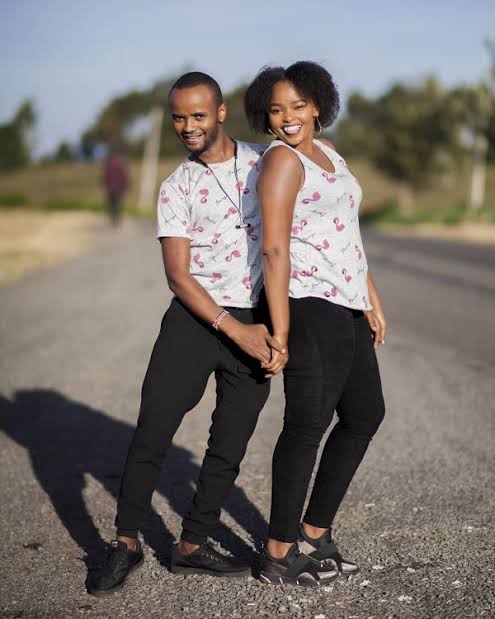 Despite the fact that she exuded great strength and faith, she felt horrible when she thought of Taji, their kid. She was afraid that the trolling would affect him as he grew older, but she eventually got over it and chose to let things flow, hoping that they would eventually quiet down.

Was Kabi Set- up?

After a fan of Edgar Obare said that Ciku, Mama Abby, tricked her younger cousins into having s£x with them, more twists surfaced.

Kabi is merely a ' victim, ' according to the anonymous source. The blogger was given alarming details by the source. 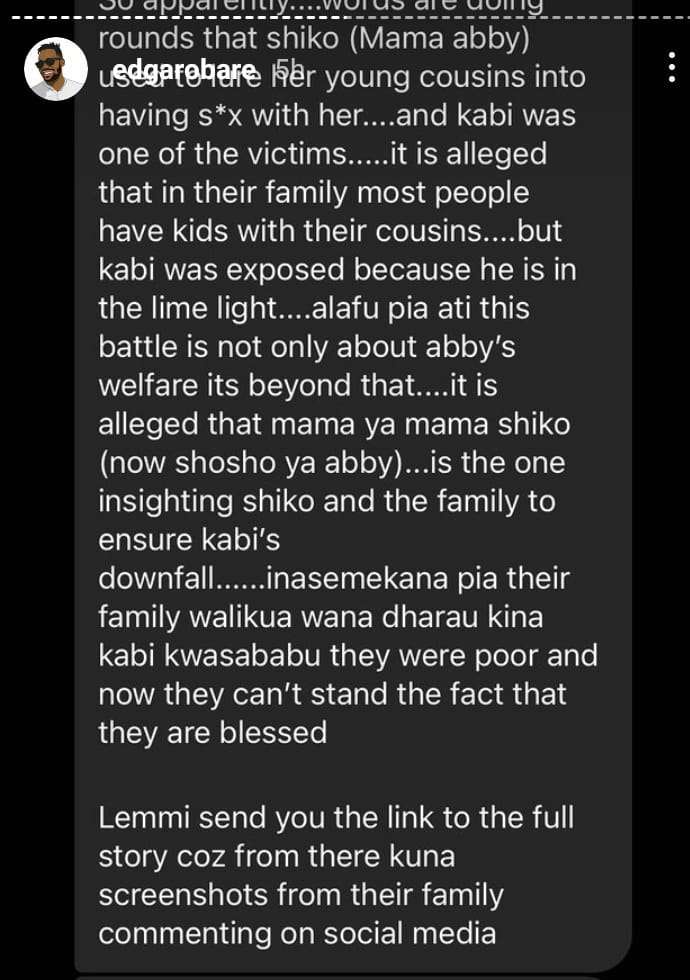 According to the insider, the Abby situation is about more than just family assistance; it also involves serious family concerns.

Ciku was a drug addict who was chased away from their home in Ruiru where they were residing due of her bad reputation, according to a YouTube video by Ayfacts.

The Wajesus saga grew worse over time. It wasn' t ended yet; every time folks believed they were close to resolving their problems, more details surfaced. Ciku later went live on Instagram with Edgar Obare, revealing that Kabi had requested that she enroll Abby in a less expensive school because he could only afford Ksh. 20000 per month.

Milly and Kabi are an amazing couple. When it comes to marriage, Jesus only has one adage: " It works. " They are certainly willing to go to great lengths to ensure that their marriage will remain strong no matter what is thrown at them. Their admirers assumed that after the Abby drama, these two would split up, yet surprise, surprise, these two are still together, recounting the narrative together. 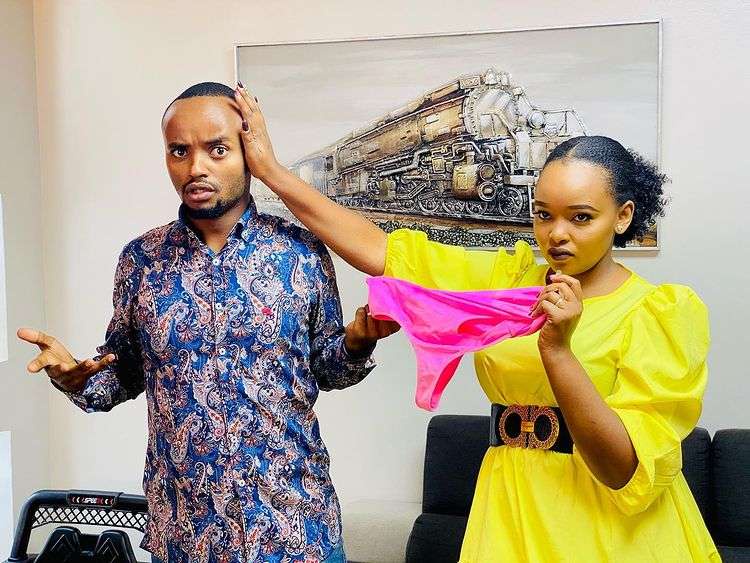 These two aren' t going to let anything stand in their way, based on the way they' re talking. Is it safe to say that marriage is a successful union? These two deserve nothing but the best. The fact that the pair is still together is a testimonial to their perseverance and commitment to one other.