By KAMITIKARIUKI (self media writer) | 2 months ago

Some Kikuyu music celebrities are very young but they have already thrived well in music and established this talent as their source of income.

Here is the list of the youngest Kikuyu artists;

Anthony Kamau Ngata alias Tony Young is one of the youngest Kikuyu musicians who have released three hit songs namely ; 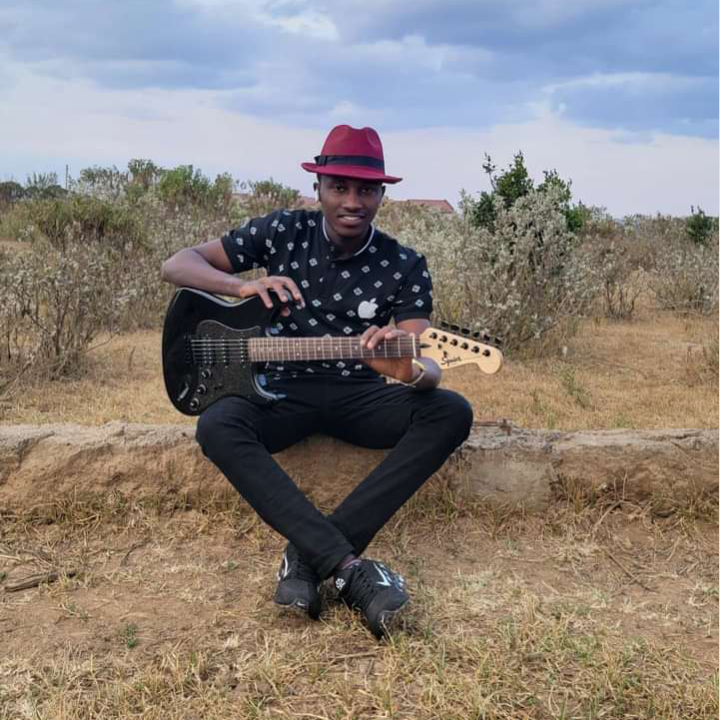 Tony Young is still a student at Maasai Mara University where he is pursuing a course in bachelor of commerce.

JN Gakuhi is another very young artist who has released his first hit song mid this year which he gave the title"Mercy waka".

JN's vocals resemble that of the late John De Matthew, thus giving him a very good start in this field because John de Matthew Was a recognized musician worldwide. 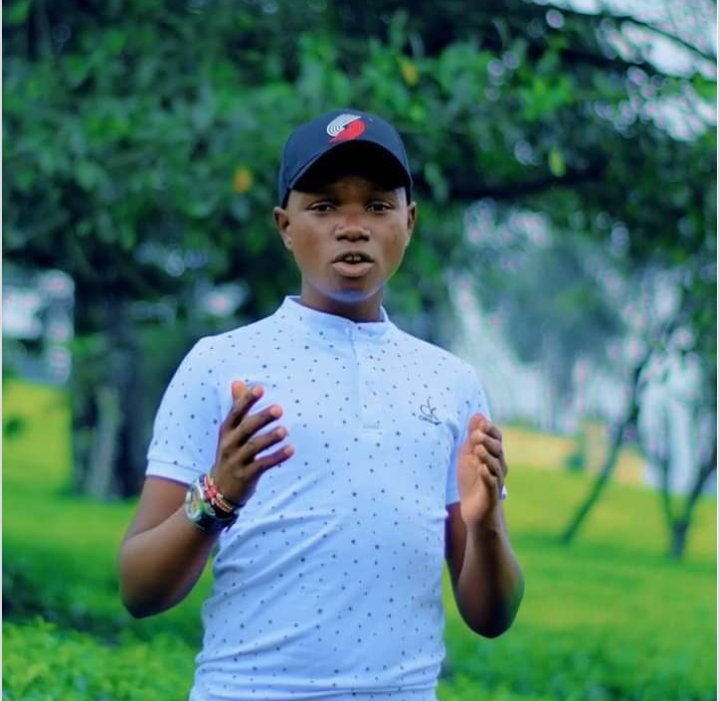 Mwaura alias Kamwas is among the top Kikuyu Mugithi artists who are doing great in music, Kam has released his first song in the year 2016 which later became a hit.

He is also among the youngest Kikuyu musicians who have thrived well in the music field. 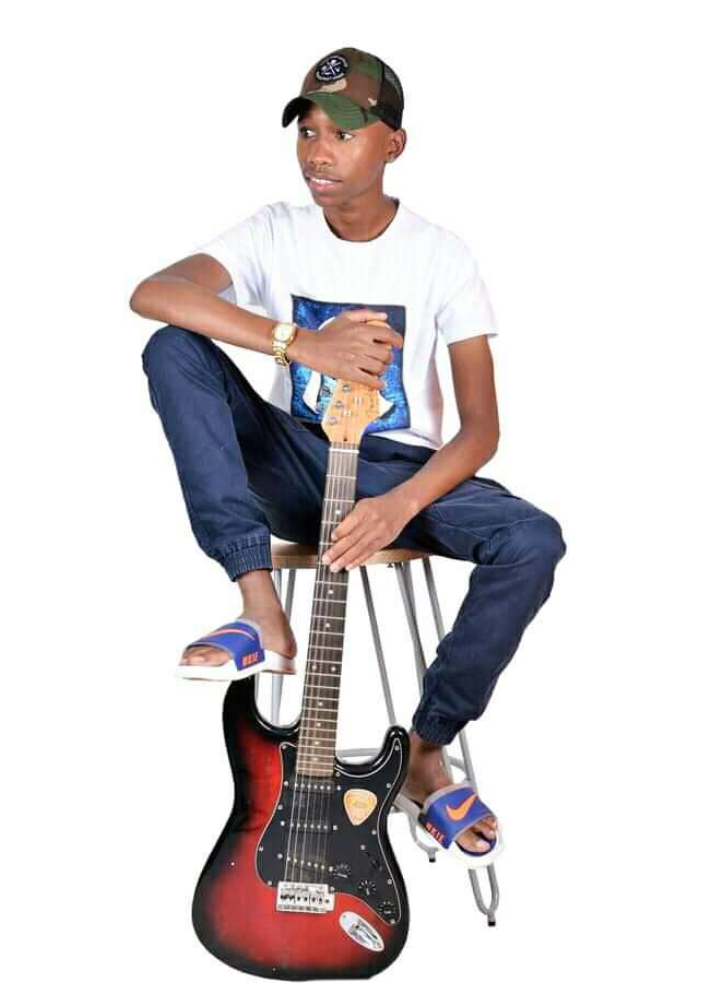