Blood And Water: When Will It Release & Characters Update

By @MUTAI (self media writer) | 3 months ago 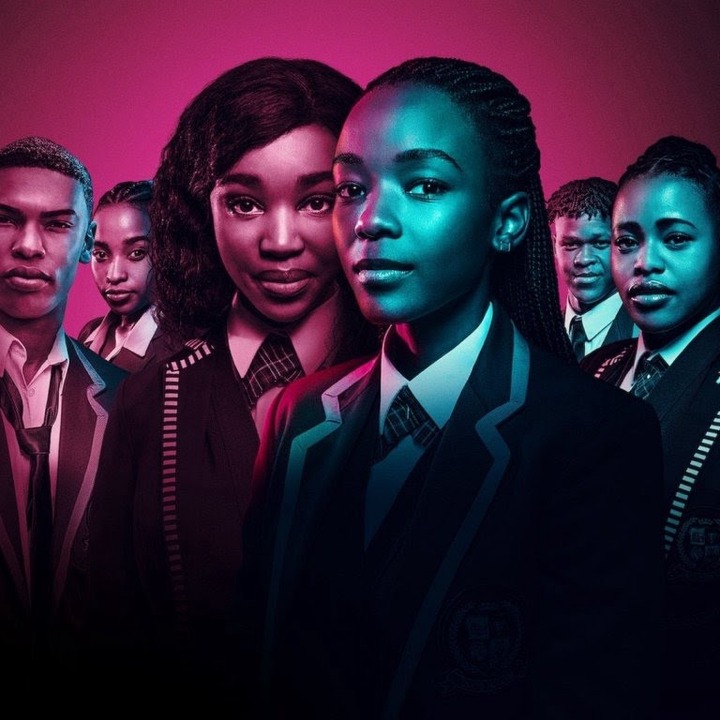 It is a Netflix original South African teen drama television series that launched on May 20, 2020. The first season, which aired with a total of 6 episodes, had a 6.3 out of 10 rating on IMDb.

Nosipho Dumisa, Travis Traute, and Daryne Joshua directed the series. The story follows a Cape Town girl who, after coming paths with School Swimming Star, goes out to prove whether or not she is her sister, who was abducted at birth alone.

It's exciting to learn that all of the performers from season one will return for the second season of "Blood and White," following their outstanding performances in the first season. 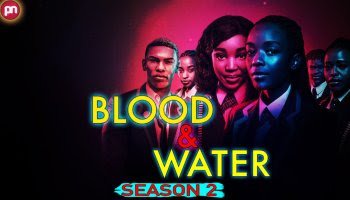 Season 2 of the series was renewed by Netflix in June 2020, just a few months after the first season premiered, and filming began that same year, on November 1.

According to current reports, the series was concluded on March 3, 2021, in Cape Town, South Africa. The season is expected to be released at any time.

We've been keeping track of information on this series, and as soon as we get an official update, we'll make sure to update each and every one of them.

Content created and supplied by: @MUTAI (via Opera News )