By JoyceMwendeN (self media writer) | 10 days ago

Knowing how to balance your life is the biggest gift that one can hold. Because it's not easy to juggle in different things that put food on your table.

However, there are a few Celebrities who have managed to keep with both Music and Acting and have remained in the top.

In this article, we shall discuss three of them who have managed to successfully handle them both. 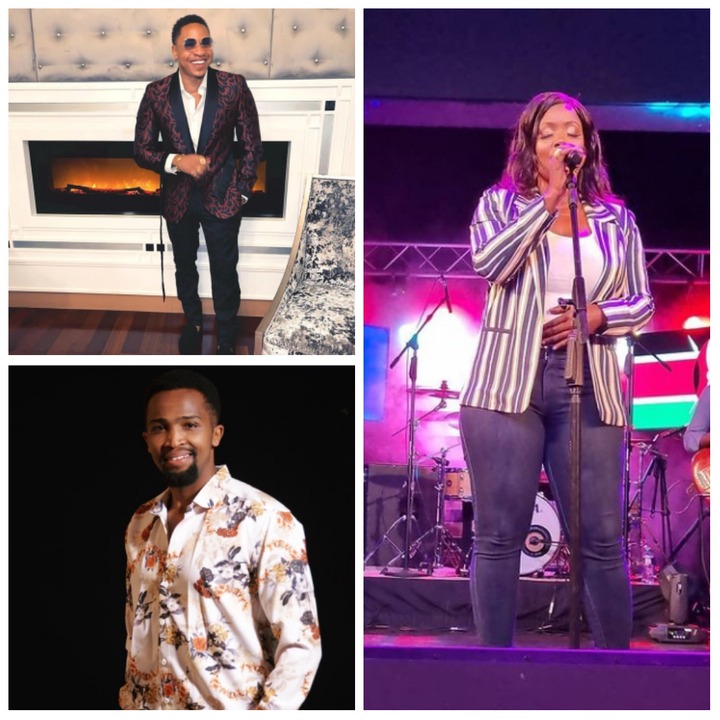 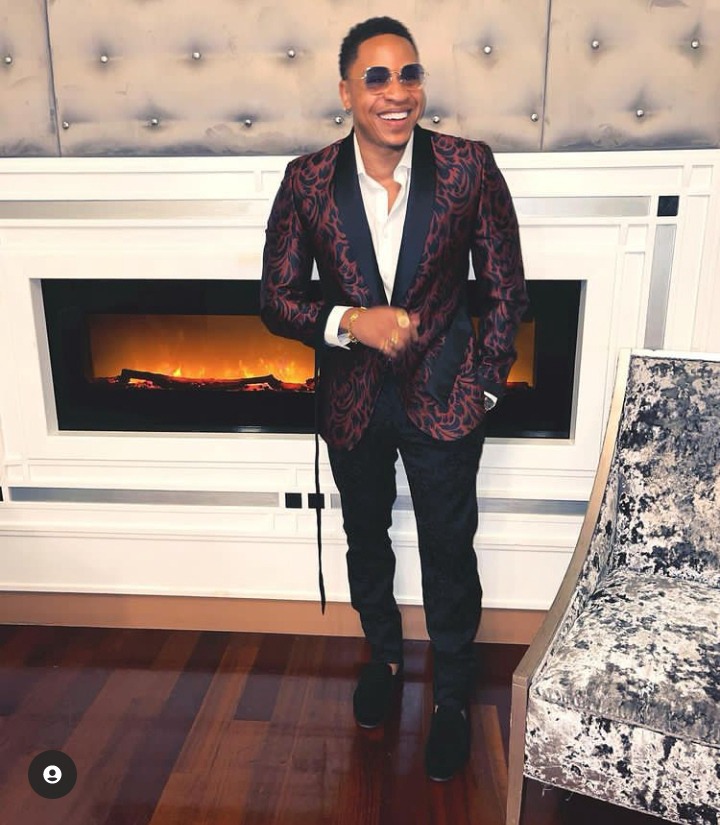 Rotimi is both a musician and an actor. However much he is based in Atlanta, he was born and raised in Nigeria making him one of our own in Africa who is doing quite well in both Industries. 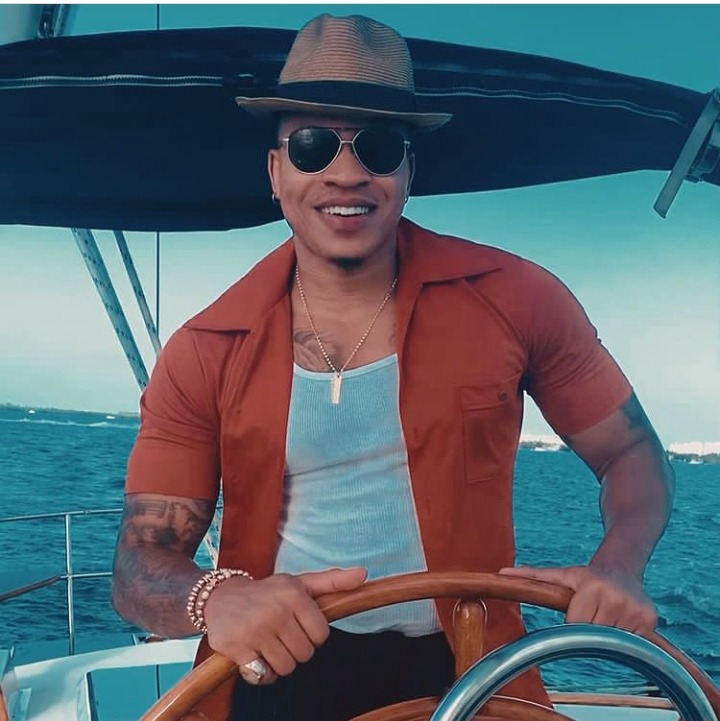 Music wise he has released hit songs such as ' Love Somebody', ' Don't You Ever', 'In my Bed' among others. Movie wise he has been played the role of executive producer, producer and an actor. He has featured in movies like, ' A Luv Tale, ' Favourite Son'- which is about a son who has to choose between his father and his destiny and ' Coming2America. ' 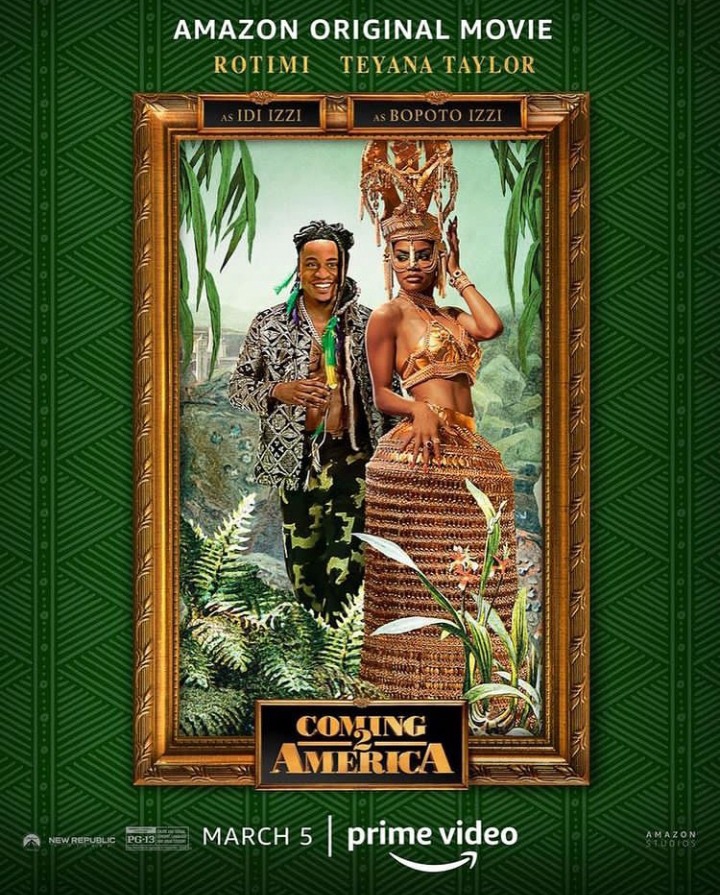 Tokodi is married to Grace Ekirapa. He is a musician who has released songs such as ' Songa', ' You' , Sitaki Mwingine among others. 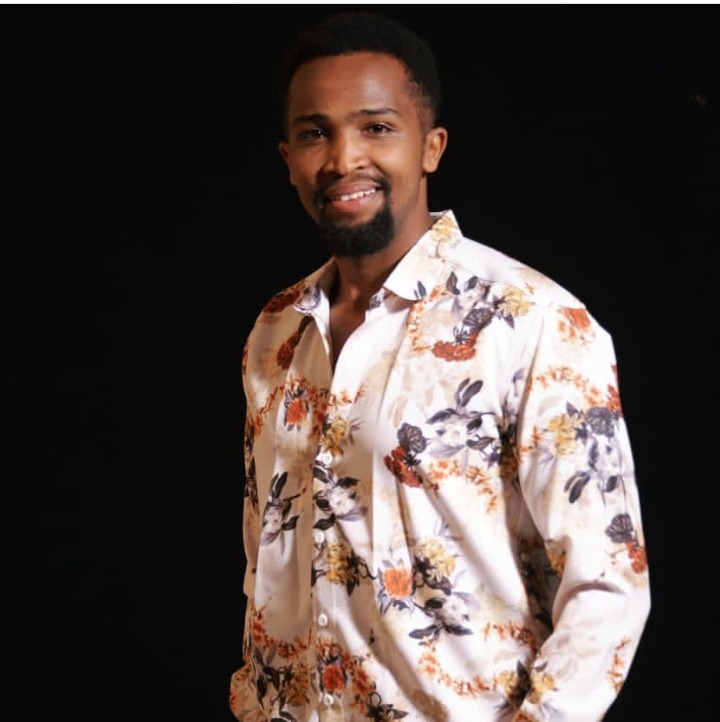 In drama wise, Tokodi has had lots of successes in his acting life. He has been featured In Selina, ' Run Kenya' 'Disconnect- It's a romantic comedy that brings out intricacies of the Nairobi Dating Scene' among others. 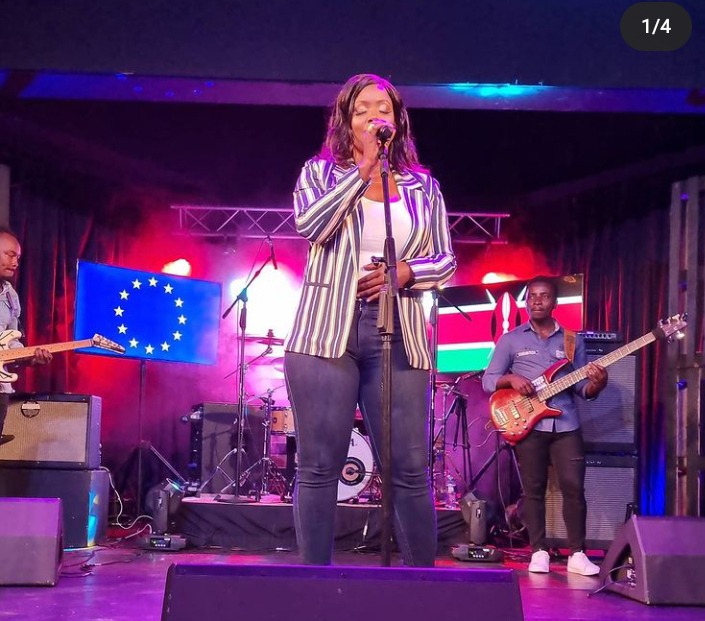 Tande is one of the female artist who managed to stay in the music game for the longest period ever. She knows how to blend well with passing times and changes. Among the the songs she has released include; Wangu where she features Nadia Mukami, Amina, Najuta among others. 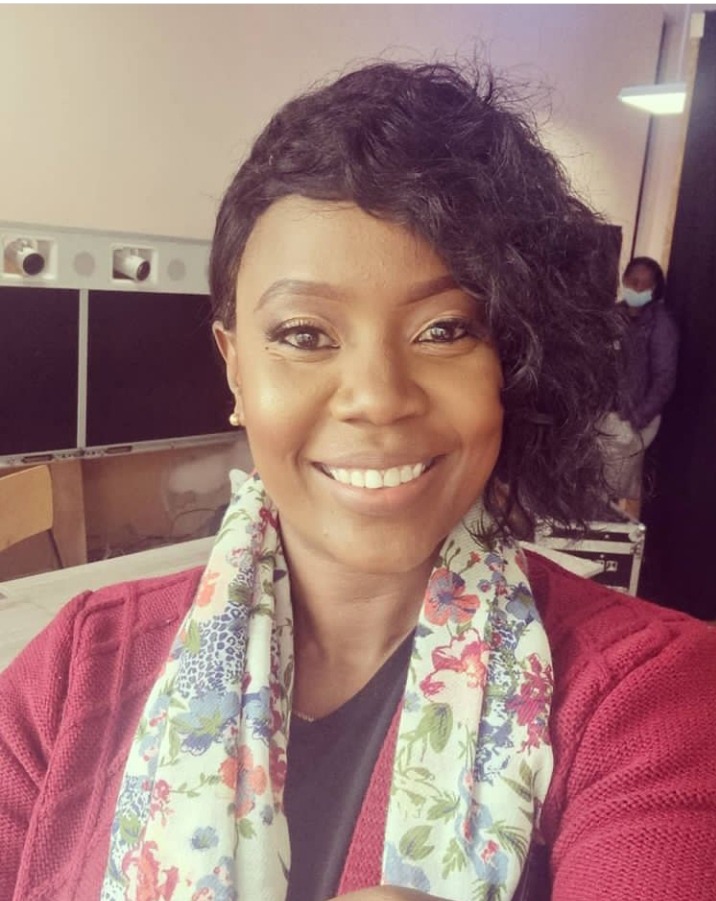 Acting wise, she was featured in Aziza a drama series which aired in Citizen TV every weekday at 7:30 where she played the main actor role.

Who among them is your best actor/musician? Comment below.