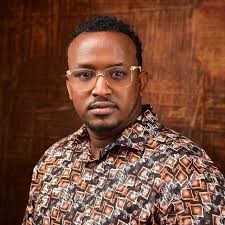 Matatu operators association chairman Jimal Roho Safi has made a confession about the mental wellbeing of the people.

taking to his Instagram account Jimal revealed that people don't understand how difficult for one to pull themselves from the dark space mentally. 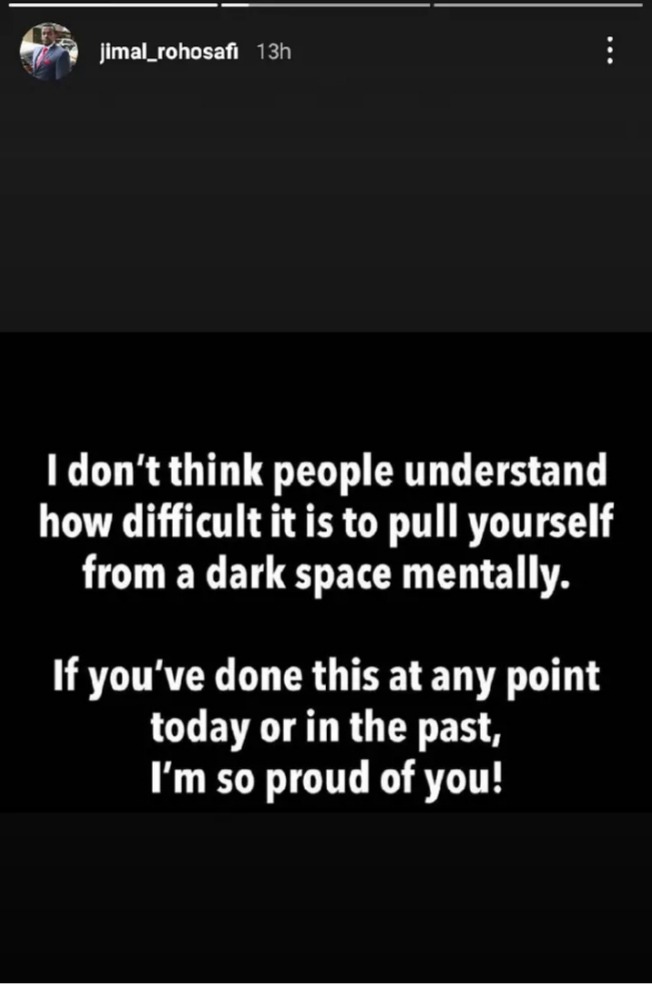 He further expounded by showering praises at those who have managed to pull themselves from the situation.

Following this latest confession, we have researched the list of Kenyan celebrities who have battled depression. 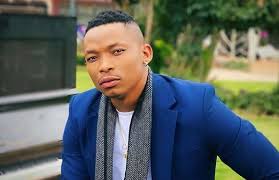 The Kenyan artist recently opened up in an interview with Radio Maisha about his battle with depression in silence, revealing that he struggled to maintain composure, as he fought depression inwardly. According to him, most celebrities, never open up for fear of being criticized. 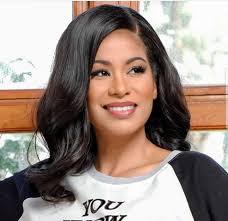 The media personality went into depression after her parents divorced, leaving her homeless after her father remarried and the mother relocated. 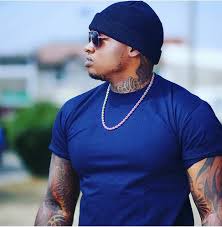 The award-winning rapper recently opened up about his past experiences of lacking school fees which compelled him to drop out of school and finally daunge into depression. 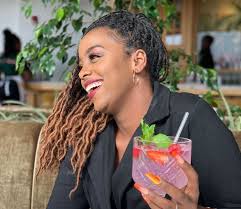 In 2015 the actress fell into depression after giving birth to her daughter. According to her, being a first-time mother means that she had no clue about motherhood which forced her to sink into depression.