Wanakaa Poa. See Photos of Diana Rocking With These Amazing Outfits With Her Step Daughter Mueni.

Diana Bahati is one of the top upcoming female Content Creator. Diana is the legal wife of Kelvin Bahati. Diana is an amazing mum to four kids.

Bahati revealed that God really blessed him to have Diana as his wife. This is because Diana chose to accept Bahati for whom he is and decided to support her husband fully. Diana met Bahati living with his adopted son Morgan and Diana became a mum that Morgan never had.

Diana also met Bahati at a time he also had his dark sides and Bahati had sired a child with his ex girlfriend Yvette. Diana fought so hard to overcome the differences between her and Bahati's baby Mama and the two became friends. Mueni is proud to have two mums. Mueni loves to stay with Diana during her holidays.

Currently Diana and Mueni stepped out together slaying in these amazing outfits. Diana and her step daughter looked really cool. See Diana's post below. 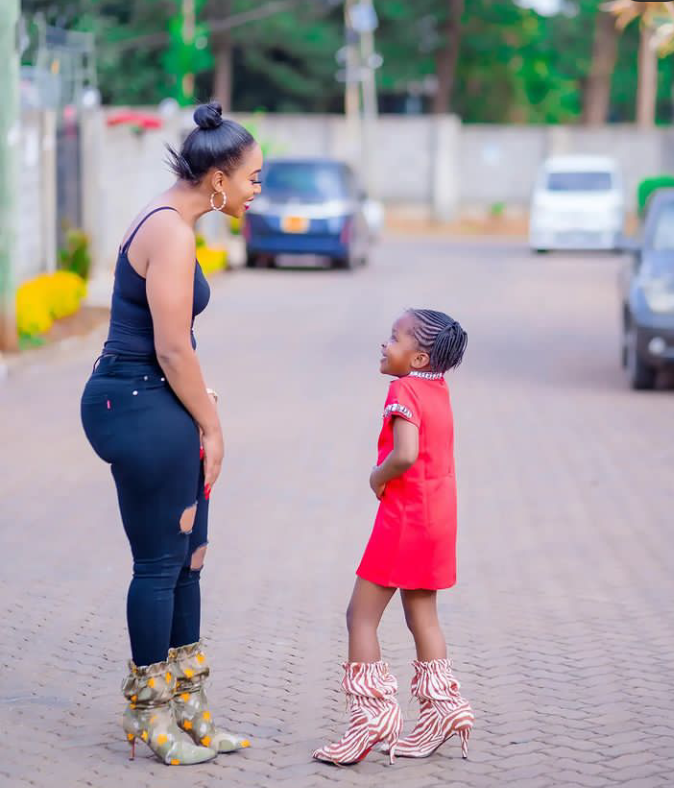 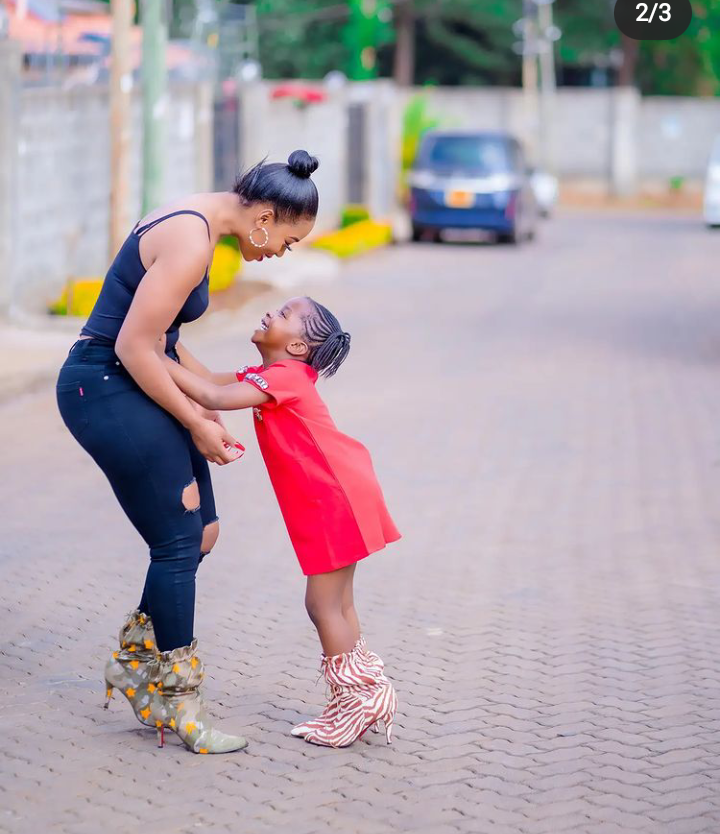 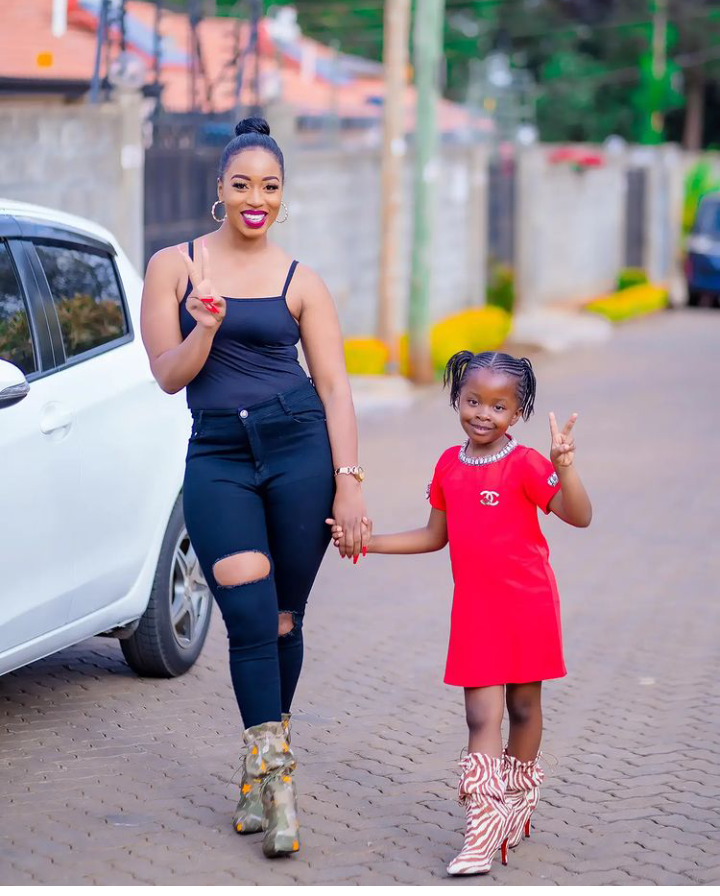 Content created and supplied by: Abdian (via Opera News )