Mnauzanga Bibi Hapa: Comedian Eddie Butita Asks, As He Hints About Breaking Up With Mammito 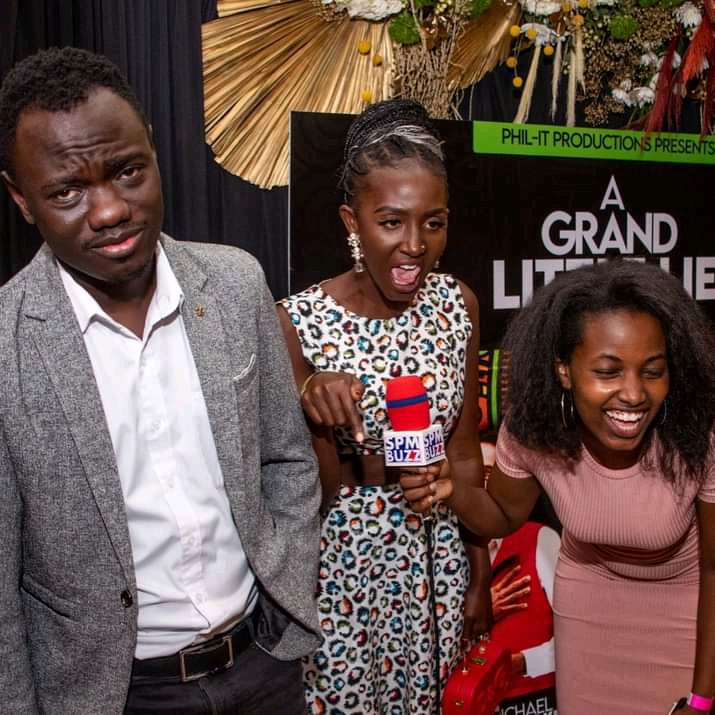 Celebrity couple Eddie Butita and Mammito seem to have ended their relationship despite the lack of confirmation from both parties. 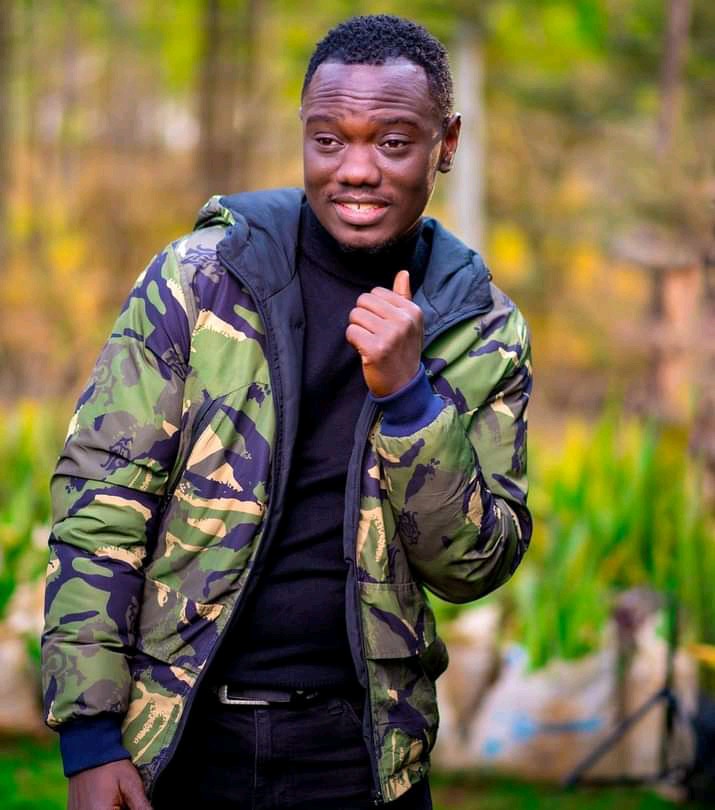 Although Butita still follows Mammito on Social Media, she has on the other hand, chosen to unfollow him. 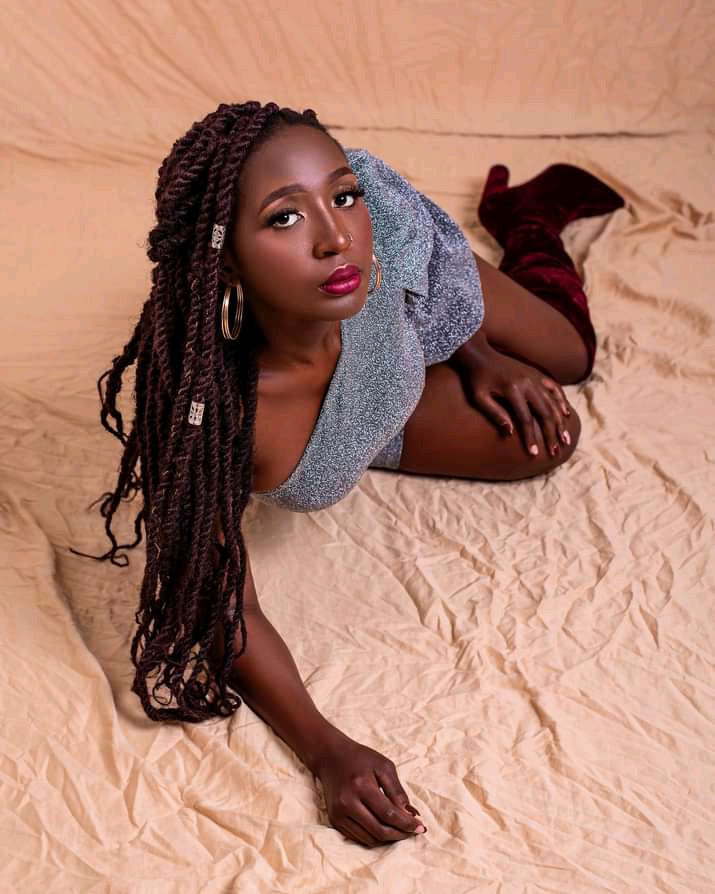 Mammito has also been missing in action on her various Social Media platforms, for almost an entire month now. 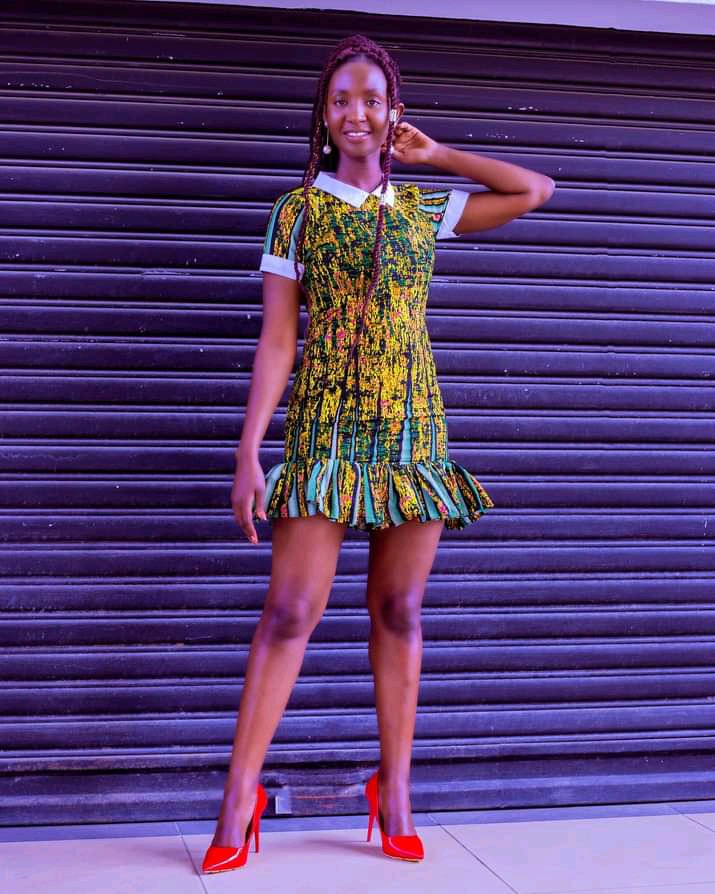 Reports about the duo's break up, started being fuelled when Mammito failed to celebrate Butita on his birthday. 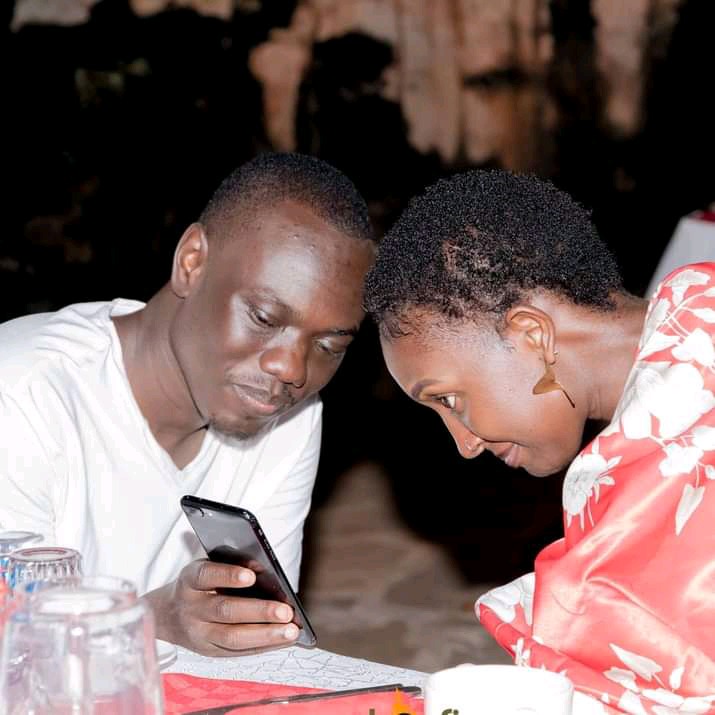 His boyfriend on the other hand, was ignorant about the matter, revealing that Mammito had an entire team of around 40 people, who worked on her various Social Media platforms. 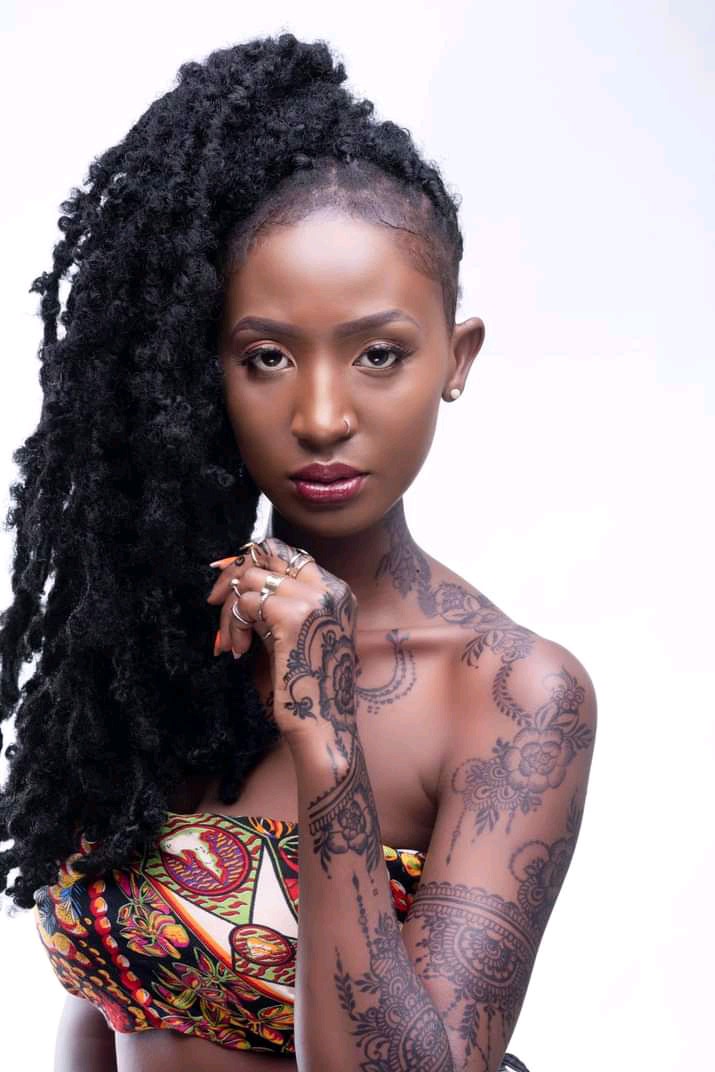 Hence, according to Butita, she might have forgotten about the matter. 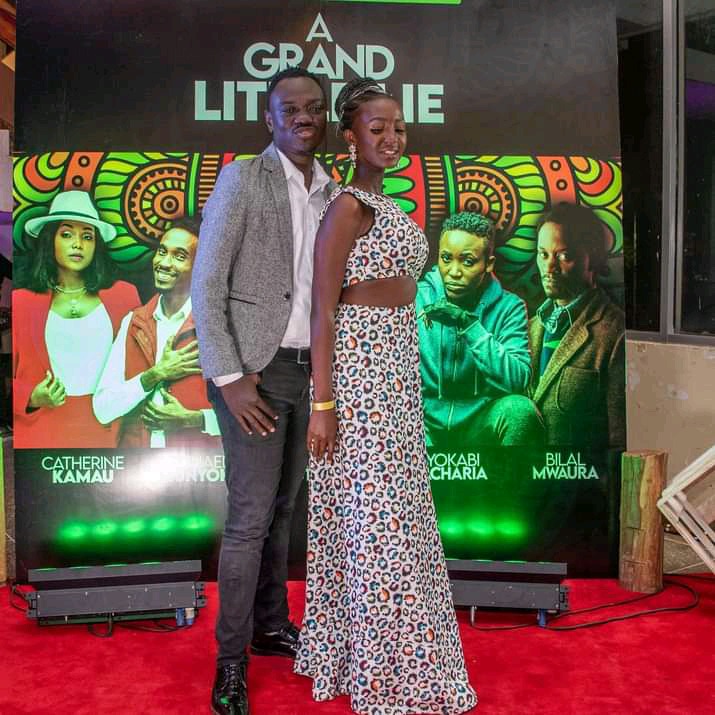 In a recent comedy skit between Eddie Butita and Njugush's wife Celestine, Butita asked whether he could buy a wife from the products Celestine was selling. 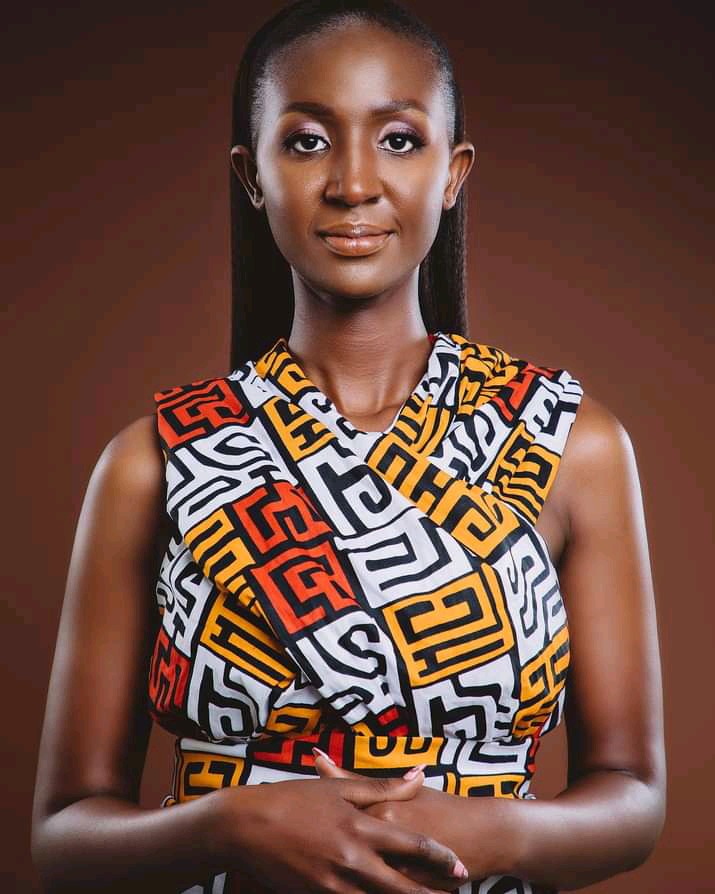 Later on in the conversation, Celestine told Butita, that he could buy some of the products for his wife. 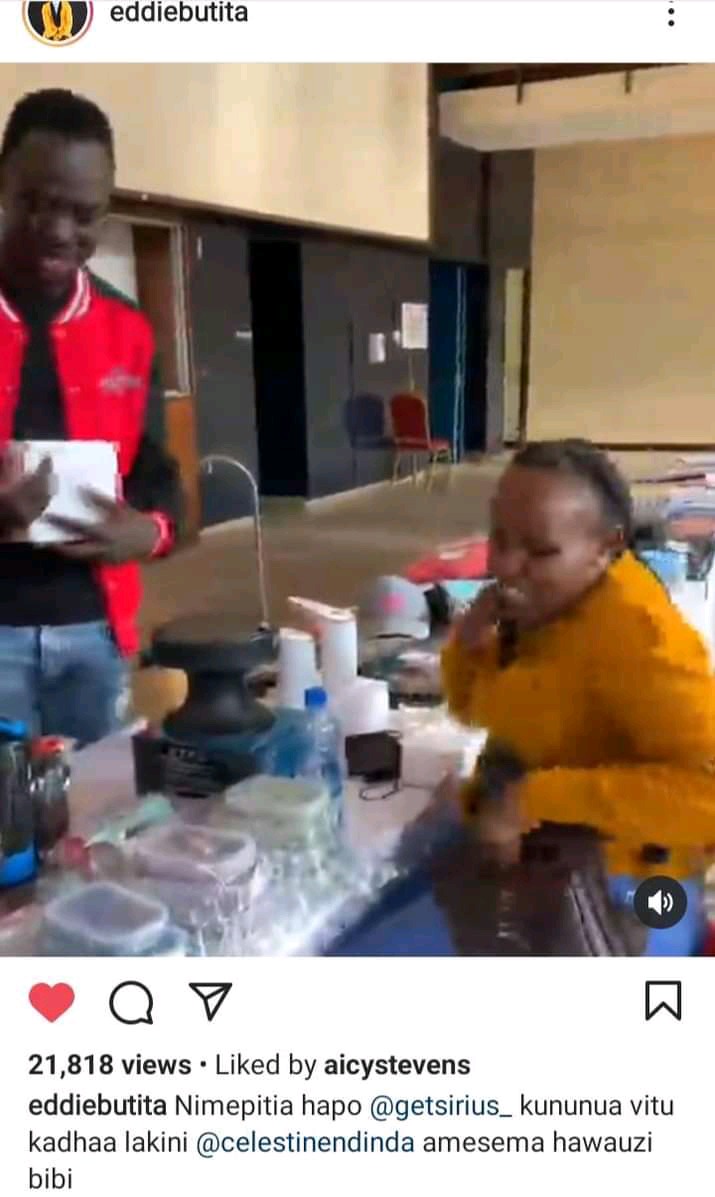 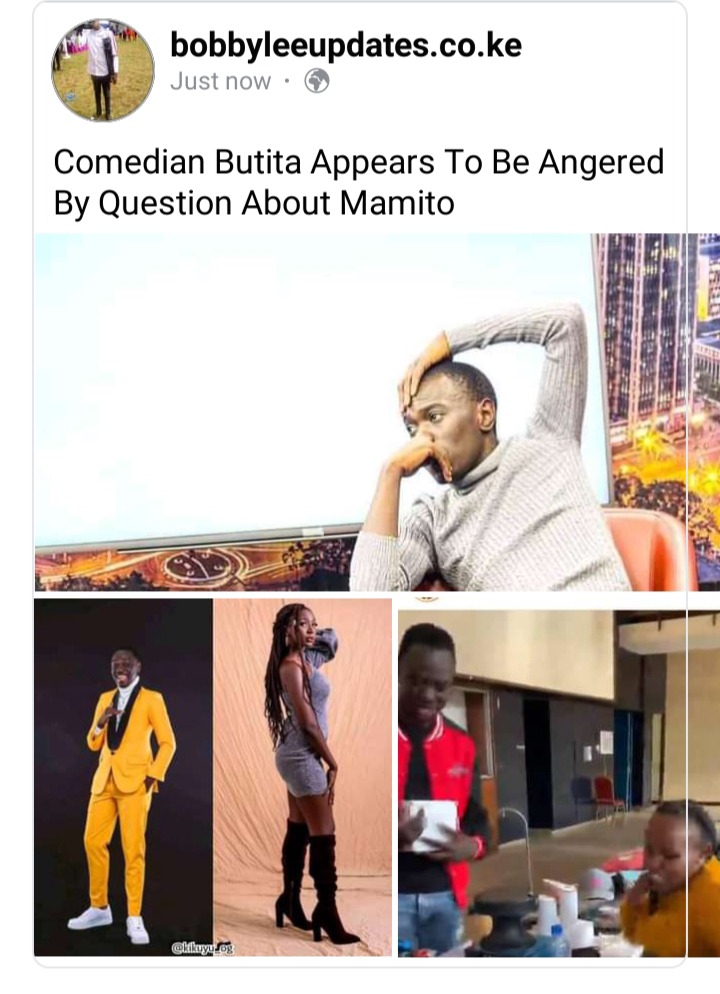 This seemed to slightly anger Butita who told Celestine to tread lightly in her conversation, forcing her to mention that Butita could instead use her products, to carry food into the office.

How to Stop Bleeding While on Implant