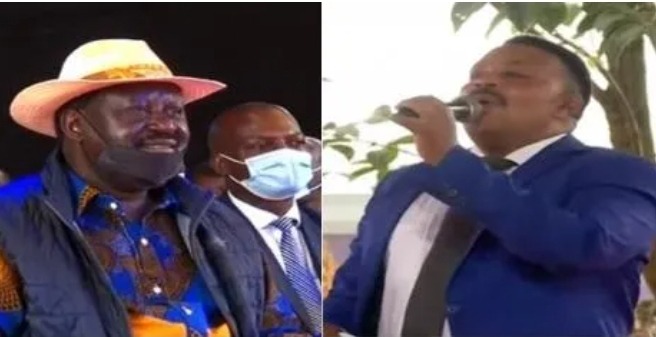 Gospel singer and Tano tena hitmaker Ben Githae has left Orange Democratic Movement party supporters excited with his recent claims on which side he will be supporting and the main reason for his decision.

Ben Gitae has always been known to be a big supporter of President Uhuru Kenyatta as he campaigned for him in the 2013 and 2017 elections where he sang the tano tena hit song. 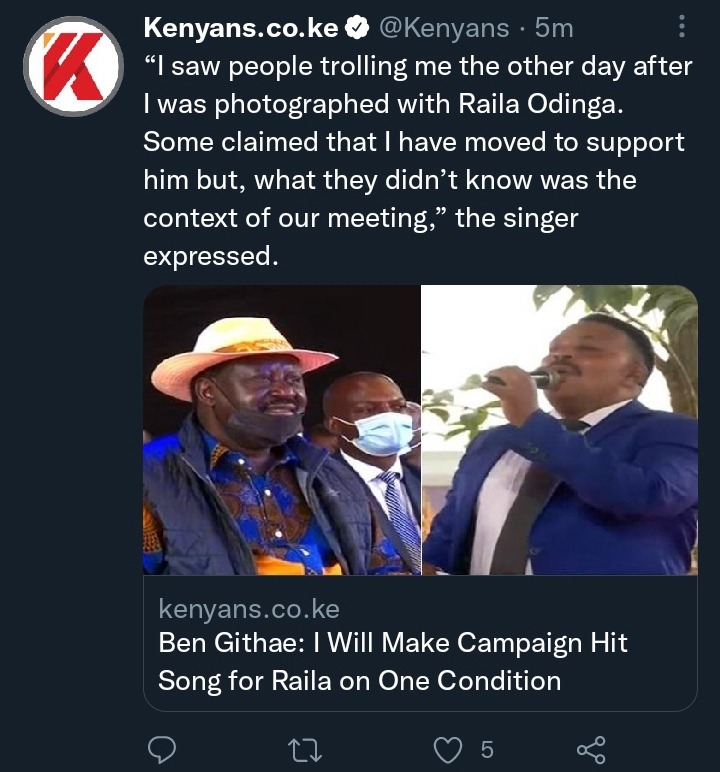 Ben Gitae has revealed that he was trolled when he was pictured with Raila Odinga, but he stated that he is not ashamed of supporting and campaigning for him if President Uhuru Kenyatta decides to endorse him for 2022 Presidency.

"I saw people trolling me the other day after I was photographed with Raila Odinga. Some claimed that I have moved to support him but, what they didn’t know was the context of our meeting. Iam a staunch supporter of Uhuru, if he says I support Raila, I will support him." Ben Gitae stated. 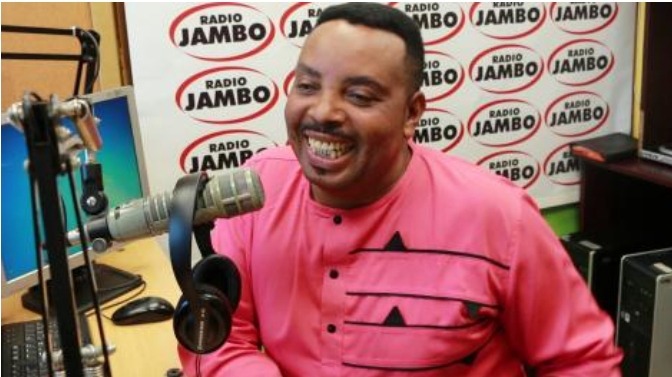 The gospel singer stated that Uhuru Kenyatta is a true friend as he has always shown his support even in difficult times.

"The other day, I lost my mother and he called me and also directed me to the person to go and see for his support. That is how tight I am with him." He concluded.

This is the real show of loyalty from the gospel singer who will always be praised for cool hit songs and support for Uhuru Kenyatta. Is this the right decision?