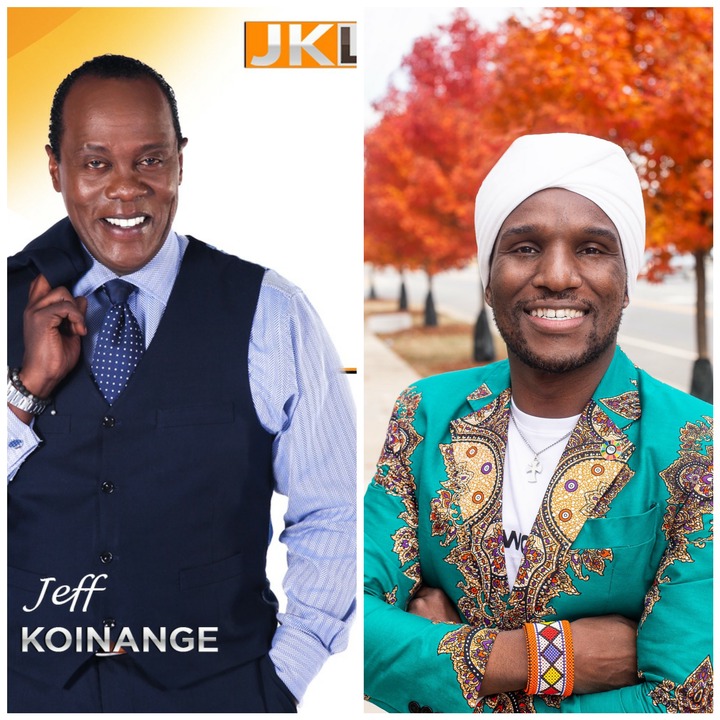 David Wachira a World Bank Finance Specialist,who started school here in Kenya at Elburgon, but ended up in USA after his father moved to United States, was yesterday hosted by Jeff on Citizen Tv.

During the interview, David who is a PhD holder, was asked a number of questions by Jeff,who wanted to know more about his life being a Korino in the United States.

Then came the question on racism and how he has managed through it, Wachira answered that he has previously found himself on the wrong end, ending up with a a gun pointed at him.

He narrated an ordeal where they went to a grocery store,with his friend who was wearing a hooded sweatshirt, and when he pulled it down to reveal his face, the gun was pointed right at them. 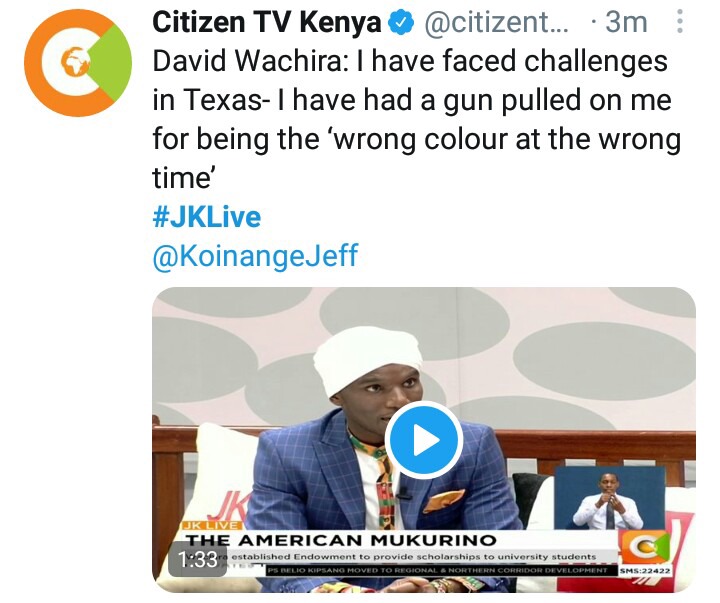 He narrated that the guy in the grocery store, said to them that he does not want to see their faces, and they should leave his store.

He further added that, it was not the only time that he has had that experience,saying he has had several experience being on the side that the gun is pointing.

David Wachira Elburgon Kenya United States World Bank
Opera News is a free to use platform and the views and opinions expressed herein are solely those of the author and do not represent, reflect or express the views of Opera News. Any/all written content and images displayed are provided by the blogger/author, appear herein as submitted by the blogger/author and are unedited by Opera News. Opera News does not consent to nor does it condone the posting of any content that violates the rights (including the copyrights) of any third party, nor content that may malign, inter alia, any religion, ethnic group, organization, gender, company, or individual. Opera News furthermore does not condone the use of our platform for the purposes encouraging/endorsing hate speech, violation of human rights and/or utterances of a defamatory nature. If the content contained herein violates any of your rights, including those of copyright, and/or violates any the above mentioned factors, you are requested to immediately notify us using via the following email address operanews-external(at)opera.com and/or report the article using the available reporting functionality built into our Platform 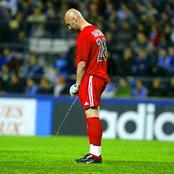 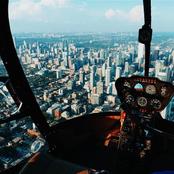 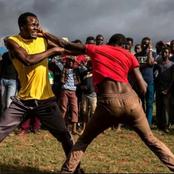 Honor to Kenya As Kenyan Flag Showcases In This Hollywood Movie 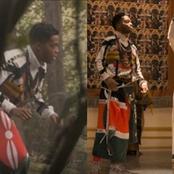 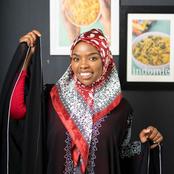 Meet Most Famous Biologist In The World 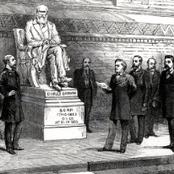 Eric Omondi Hints At The House Where His Wife Material Season 2 Show Will Take Place (Video). 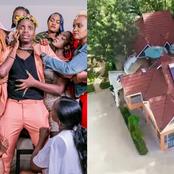 Ever Wondered Why Jeans Have This Small Pockets Inside? This Is Their Use 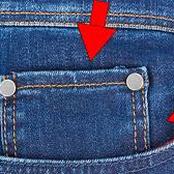 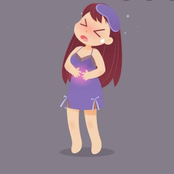 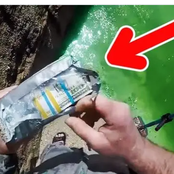