By Maronews (self media writer) | 1 month ago

The episode begins when Alma's father is breathing fury because of the Chibale's. He claims that he helped the Chibale's politically and later gave her daughter Alma in marriage. However, they became ungrateful and went to the extent of killing her daughter. 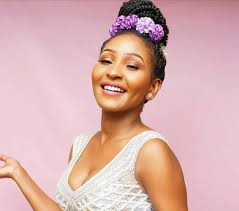 However, Alma's father promised that her daughter's death will not go unpaid. He narrated how they killed Alma and then conspired with the police to make it look like it was an accident. He is a very bitter man and he is out to look for revenge. 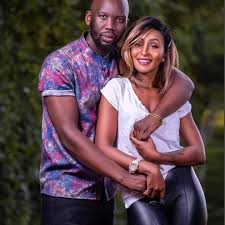 Alma's voice is heard from the background convincing his father to forgive and forget. He asked him to calm down and let bygones be bygones. His father talks about having separated the two girls until Alma came to believe that her twin sister died. It was Alma who had come in the form of he sister just clarifying to her father that nothing was to be done to bring her back. 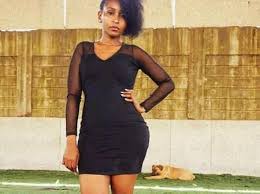 Content created and supplied by: Maronews (via Opera News )