By Kimtheblogger (self meida writer) | 22 days 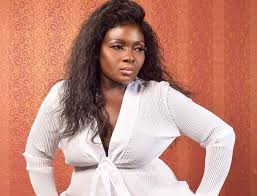 On April Fool's Day, Nyota Ndogo made a joke to her husband that she was pregnant. Her husband hung up on her and blocked her, making her beg online. The Singer who is Coast based has explained why her Danish husband named Henning Nielsen was angry due to the pregnancy prank she played on April Fool's Day.

This was revealed while she was Speaking in a Live Instagram interview with Mpasho. The mother of two said her husband got angered by her pregnancy prank because they had not agreed on having children.According to Nyota, Nielsen did not want to have more children as he felt that her two children and his own three children were enough.

They talked about having children, he said they have five of them and they don't need to have another one. The five children include her daughter and son and his own three children. 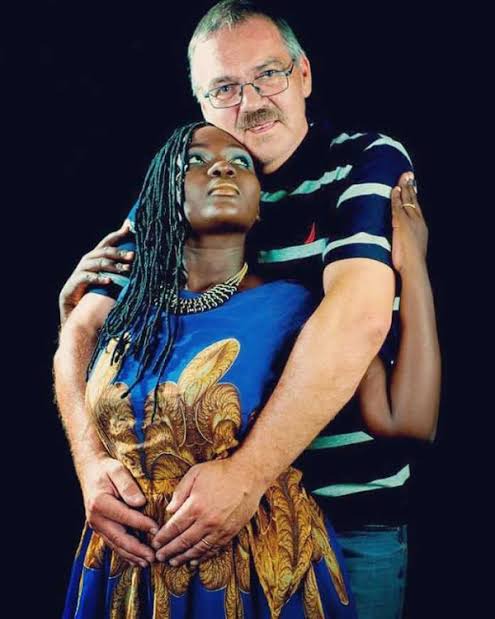 The hubby argued that he is an adult with grandchildren. ‘I want when I retire and come to Kenya, we travel all over the world and not baby sitting’." He told him. Nyota Ndogo now recounts how she pranked her husband only for the prank to go wrong.

They would to talk twice a day. So she called him in the morning. She remember he was brushing his teeth when she told him that she was pregnant. He immediately hunged up and she did not say anything else. He fears his marriage will fail like those of his peers.