"Am Still Learning To Love My Son, He Reminds Me Of Great Pain. I May Never Get a Man To Marry Me," Lady Narrates

By Profitable. (self meida writer) | 15 days

Victoria Wanjiru was born and raised at Dandora in Nairobi County. She is a single mother of one handsome boy. 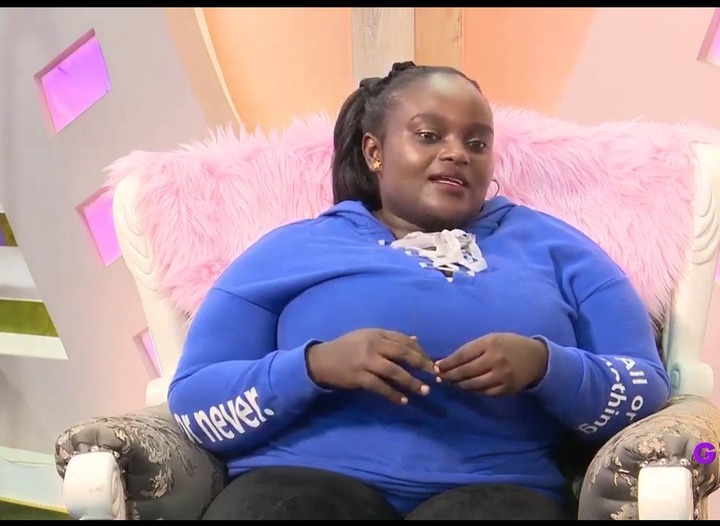 Madam Wanjiru disclosed that she gave birth to her son at the age of 19 years and is still learning to love her son since she got him through so much pain and suffering.

She claims that sometimes he is a constant reminder of the great pain she went through. 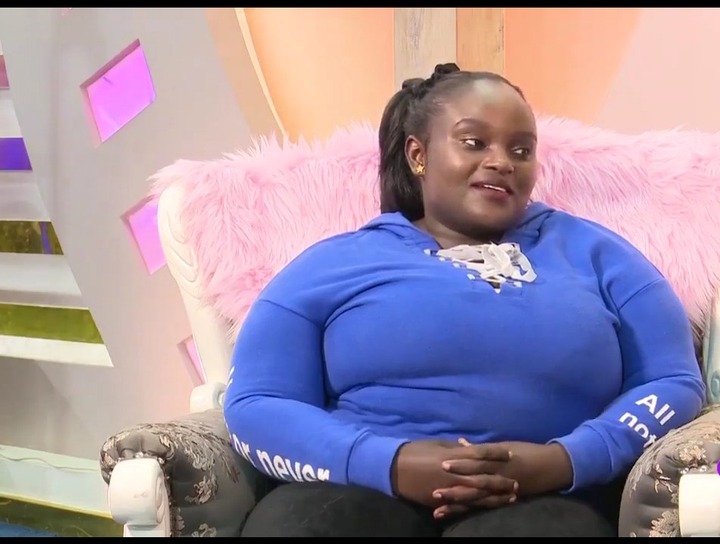 The mother of one narrated how she strangely went to work as a house in one house. She heavily worked and wasn't paid. She was mistreated and even beaten. The elder son of the family forced himself on her and took advantage of her severally. Wanjiru would leave that particular home but eventually return after a few hours. 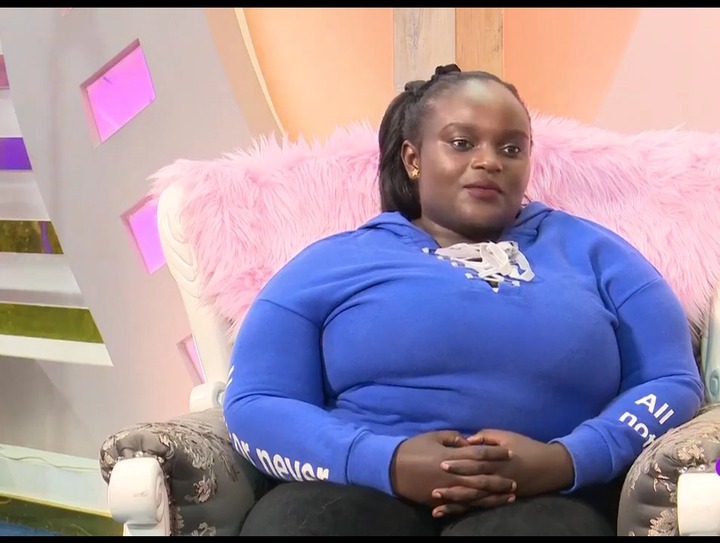 She had a tough journey during her pregnancy and was blessed with a bouncing baby boy three years ago. She developed some complications during childbirth. Her muscles became loose and her stools would freely pass. Her mother took her to different hospitals and finally got help at Kenyatta National Hospital. 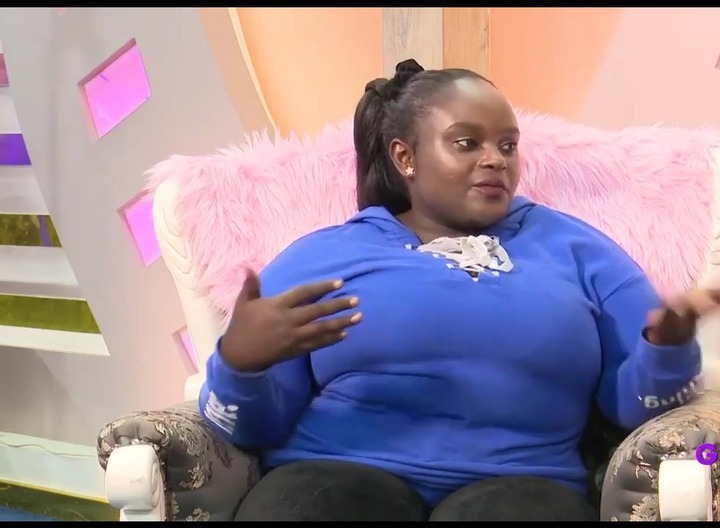 During her interview, she disclosed that she have had several surgeries as doctors tried everything possible to fix her muscles. Her baby boy did get a chance to feed her milk since was admitted to the hospital for a while.

"With time, I got better and I was discharged from the hospital. Unfortunately, I lost the ability to walk and wouldn't feel my leg," she narrated. 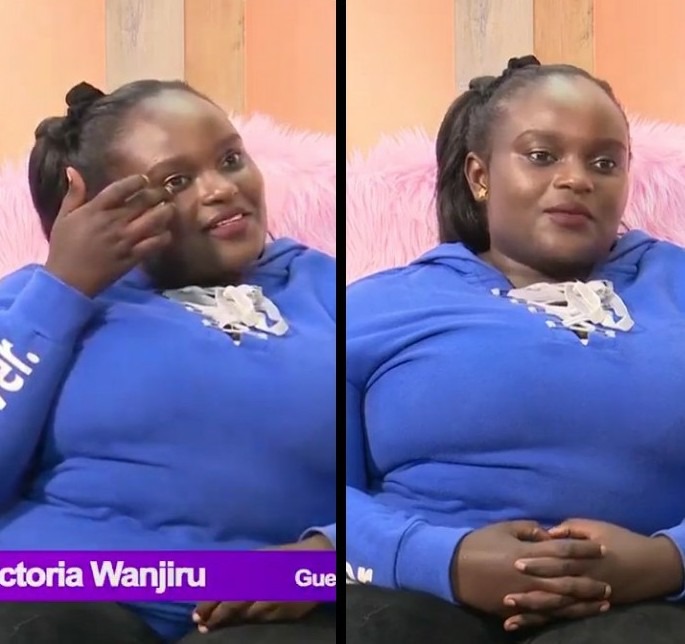 The mother of one disclosed to her host that she is afraid of getting married since she doesn't know how to explain her condition to anyone. She further stated that she is not aware if she can get someone to marry her.

The young lady claims that her medication has become so expensive and she can barely afford it. She pleaded with the viewer to help her raise money for her medication and her child's school fees.

She requested the well-wishers to help her get medication so that she can freely walk again.