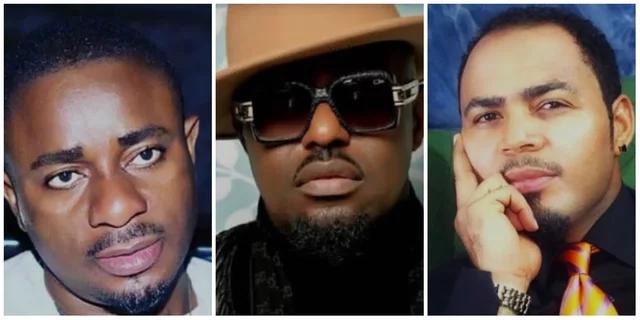 Whisper the words "Nollywood lover boys" and eyebrows will perk moreso if you mention the words to Nollywood enthusiasts. In general, Nollywood films have dominated our screens for eons doing their best in not only entertaining but playing the role of pointing out vices in our society. In fact they mirror our society.

To make this happen, famous actors are always at their best in playing different roles. Roles that they're well versed with. Such actors for example, have been playing as lover boys in various acts in Nollywood. With time, some of them have called it quits after winning several accolades to themselves whilst others are still at their prime doing their best. Let's read further as I we get to know some of these Nollywood lover boys. 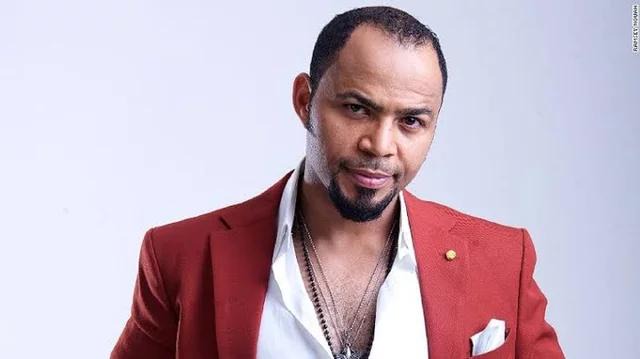 Ramsey Noah is so far a hall of fame name renowned by all and sundry across different corners of our planet. He also doubles as an award winning artist who has won several accolades to his name. He's also got several Nollywood movies to himself where he's played as a lover boy which made his fanatics fantasize and blabber about his love life. 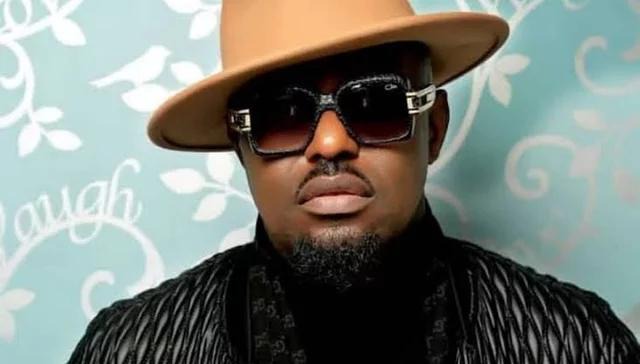 Without any doubt, Jim Iyke stands out to be the most eminent persons Nollywood industry has ever had. With a massive collection of three hundred movies where he's featured, the gifted actor continues to bestride the movie industry like a colossus to this date. 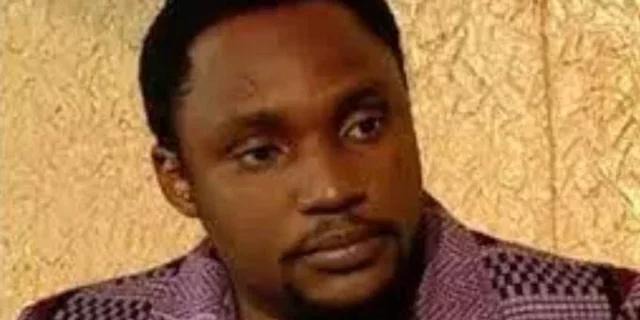 Pat Attah had called it quits from the movie industry but with an indelible mark that will live for generations. With a composed and calm personality, he perfectly executed his role as a lover boy in varied movies. 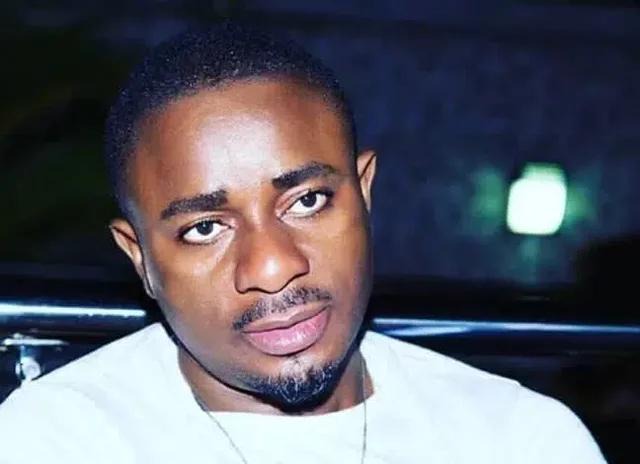 Whenever somebody whispers the word Nollywood, the name Emeka Ike will come to mind and ears will twitch. With his well played role as a lover boy, he played in high ranking movies and bagged several awards for himself. 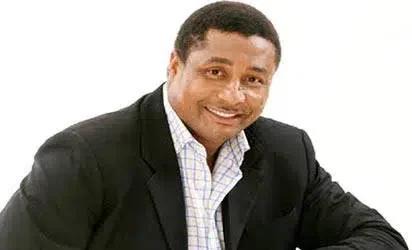 He also stands out to be a seasoned actor having appeared in over 300 movies both in the Yoruba niche and the widely spoken English dialect. He's well identified with his strong love and affection in movies, no wonder he was contrasted to Ozo his housemate at BBNaija concerning his affairs with Nengi.