Kenyan Artists Making Money Moves In The US 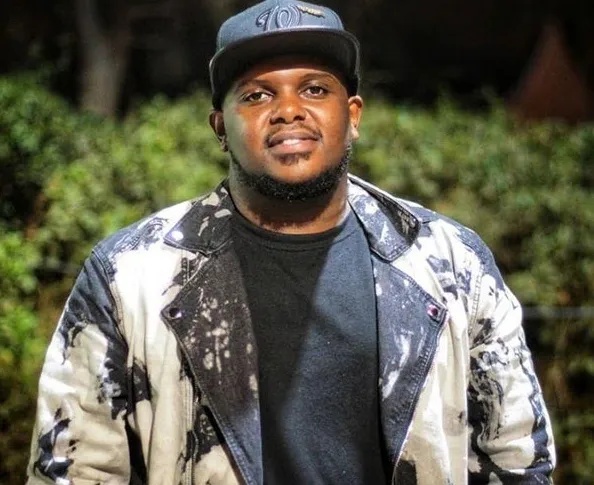 Ever since the Covid-19 pandemic struck, artists in Kenya have been complaining about how the industry is quite unfavorable to them. Media houses do not give the artists enough air time and the rules and regulations are a bit too harsh in this modern day in time.

It is no surprise that some Kenyan artists have decided to try their luck and go find profit elsewhere, where they are supported unlike in their own home. It seems this is the right call for them as it seems to be working.

Hubert Nakitare popularly known as Nonini has been in the US seeking greener pastures and it seems that he has landed himself a ranch of the best fodder. For three months now, he has been hustling to promote his music and luxury wear brand merchandise called the Mgenge2Ru. 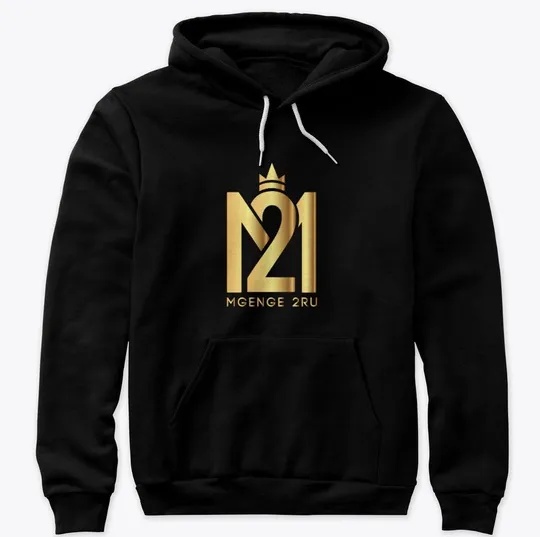 The ‘Keroro’ hitmaker held a major concert in Dallas and a well-attended pool party in Arizona two weeks ago. He also had other stage shows in Delaware and Houston. His merchandise has since been gaining ground since holding these concerts and shows.

The Mgenge2Ru merchandise includes a pair of his limited edition leather shoes that have been going for Ksh 24000 Other merch include designer caps, suits, hoodies and wooden watches which his fans in the US seem to be crazed about.

For his shoes, Nonini has collaborated with an Italian master of crafts, AliveShoes and we all know all the best shoes come from Italy.

Distribution and sale of the designer shoes have been certified by the CEO of AliveShoes himself, Luca Botticelli and are set to be released to the public from this week in the US. 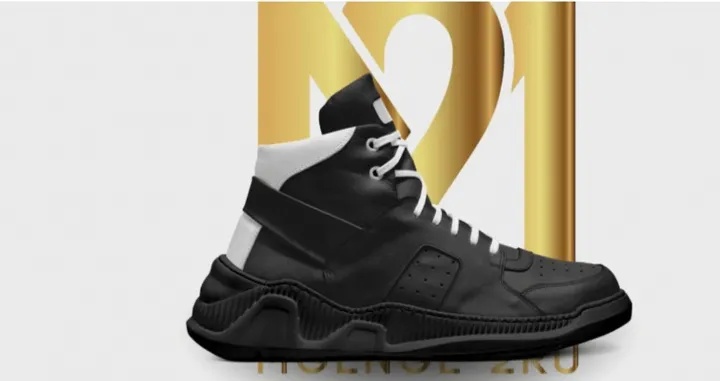 More Opportunities in the States

This announcement just came days after the rapper and his team met with the Floyd Mayweather African team in Las Vegas to discuss collaborative ideas they can work on, concerning the apparel sector.

“I have created products, some of which targets clients back at home and others that are specifically targeting the US market. The US is a lucrative market because their economy is thriving and that is why my products are in high demand,” he said during an exclusive interview. 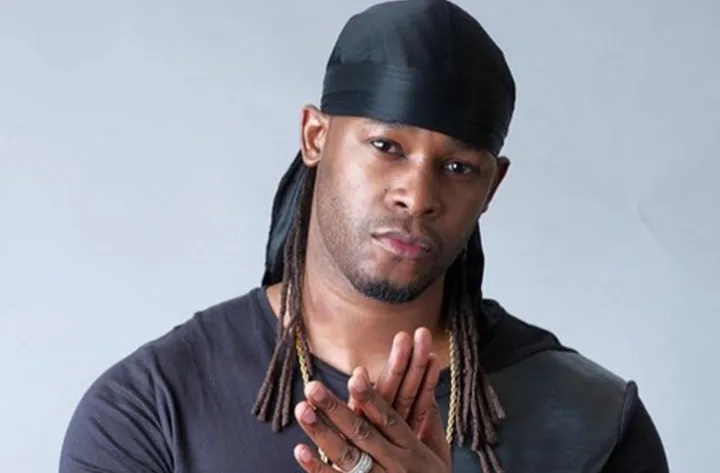 Nadia Mukami and Harmonize were also part of the performing artists in the event. Fena Gitu also got to grace the stage. 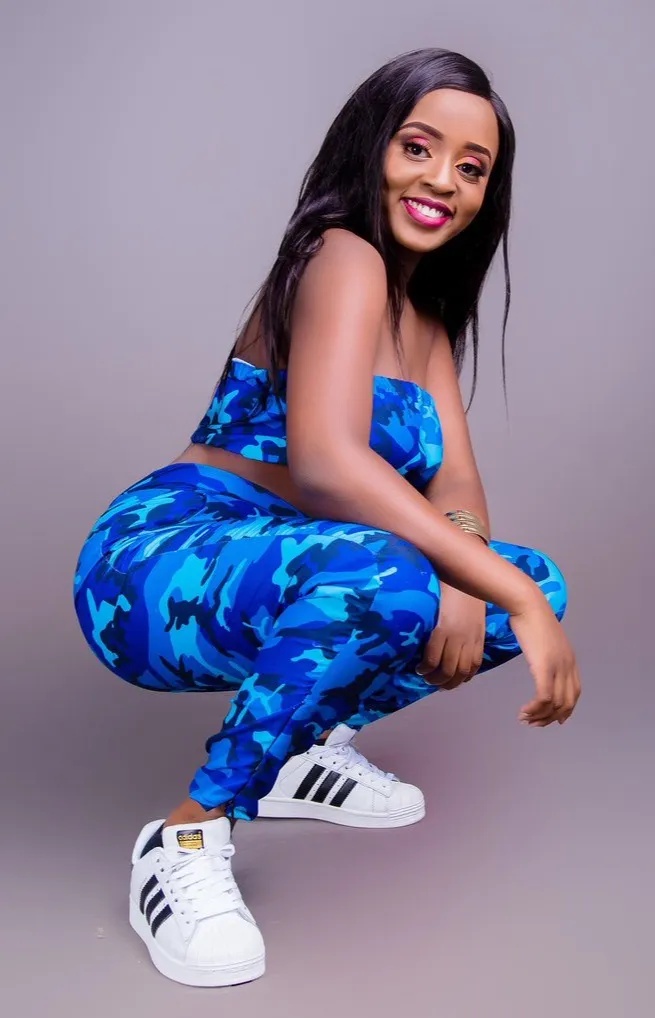 Apart from the artist, another set of entertainers are said to be leaving the country in November for another US tour that will see them visit a number of states. Eric Omondi is said to be one of the entertainers, who says that this invite is a reprieve since they have not been holding any concerts and shows since Covid hit.

“It has really been a hard time for creatives, you can imagine the fate of hundreds of creatives who can no longer pay bills, most of whom have opted for other hustles. You can imagine someone who has a family and solely depends on money from performances,” sympathized the comedian. 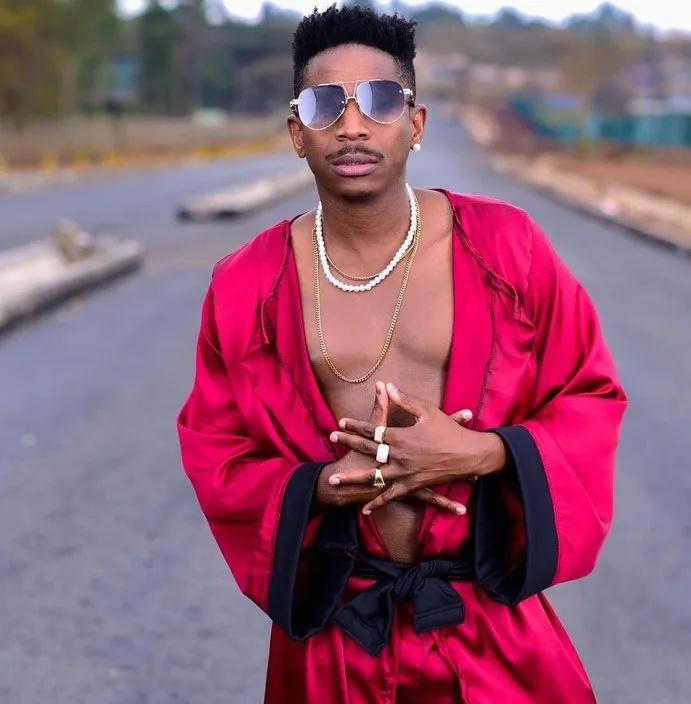 Eric Omondi posing for the gram

It seems that the prayers of the Kenyan entertainers and artists who have been having a hard time have been answered as most of these deals they are currently enjoying are through the help of Kenyan showbiz promoters living in the US.

Kenyan guardian angels in the US

Among these heaven-sent people include Kelly Ochieng, a creative promoter based in Dallas, Texas.

The promoter reveals that he is organizing an all Kenyan star concert in Dallas that will help artists in networking with other people in the industry that wil help them.

He believes this will change their perspective on how to market themselves beyond Africa.

“Having seen how our entertainment industry is suffering due to lack of exposure especially after Covid 19 hit the industry, my partners and I came up with a plan to create opportunities for creatives. We have since partnered with the city of Dallas to put together events that promote Kenyan designers, musicians, deejays, comedians and everything creative,” said Ochieng.

“I have been hosting big music names from Africa like Diamond, Burna Boy, Davido, Khaligraph, Ali Kiba, Nyashinski, Eric Omondi etc. I however came to the realization that Kenyan creatives are suffering due to minimal exposure they have been getting compared to their Nigerian and Tanzanian counterparts,” he added.

The event is set to be hosted by Jalang’o. 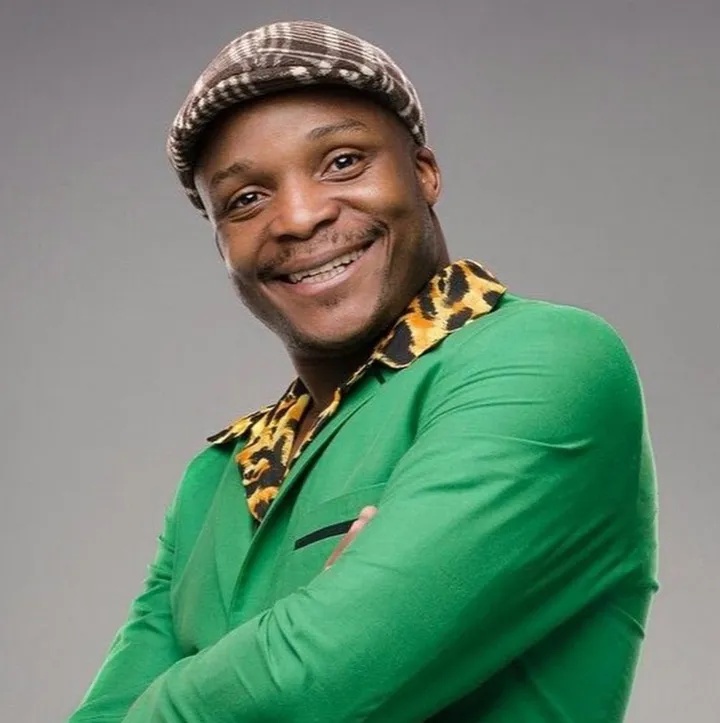 Since the pandemic struck last year, the local entertainment scene has been in the dirt. Due to restrictions, there are no club performances and the number of people attending is also scarce following the 10 PM curfew.

According to the Music Copyright Association of Kenya (MCSK), the agency that is responsible for collecting and distributing money from music users has fallen short due to the closure of hotels and clubs, where most of the income is derived from.

Due to this, Kenyan artists are looking for opportunities in the US and other countries where Cvid 19 restrictions seem to be letting up.

Other artistes are solely depending on their digital platforms to engage with their fans.

The truth is that the entertainment business in Kenya is dead and hundreds of artistes are suffering. Sadly, nobody is addressing this issue that is driving many to depression and suicide. Nonini lamented.

No hurry to come back home

Since moving to the US Nonini says that he is making money from music and his Mgenge2Ru merch. He gets a show at least every weekend and is happy and grateful for his fans there in the US and is clearly not in a hurry to return to this forsaken country.

For a well-established artist to perform in such an event, he can bag at least Ksh 1M and for a DJ at least Sh 200K.

At least our Kenyan artists are getting the recognition and help they deserve and can now fend for themselves and their families.