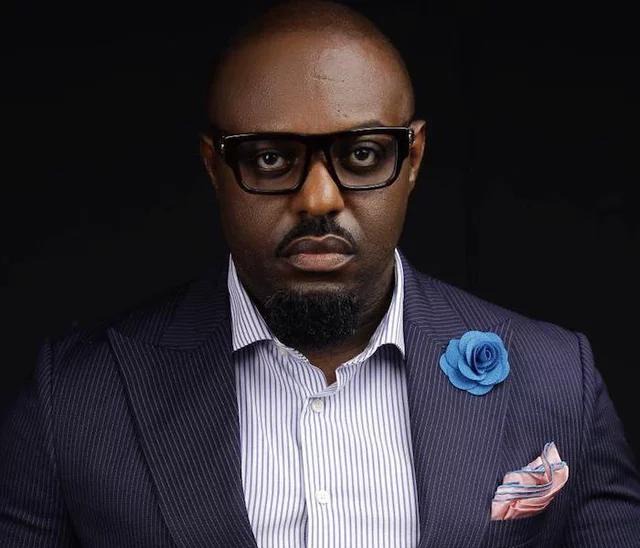 James Esomugha Ikechukwu famously referred to as Jimmy Iyke is one of the best performing actors in Nollywood films. He has a networth of close to $30 million. He's a Nigerian native and was given birth to on 25th of September in 1976 in Enugu State of Nigeria. He happens to be 45 years of age by 2021. His parents happen to be Mrs. and Mr. Okolue Stephen. He also happens to be the only male sibling in their family of seven sisters.

Whenever one mentions the word Nollywood, the name Jimmy Iyke comes into picture. This is notable since he has made an indelible mark in the world of artistry and Nollywood at large. Indeed, he bestrides the world of artistry like a colossus. He's won several accolades to his name and has featured in countless Nollywood movies. Some of the movies he featured are like Closure, America Driver, Last Flight to Abuja and many more.

Going by his occupation, many only know him to be an actor as we oftenly see him on our screens. Behind the curtains, Jimmy is a producer, a singer and a writer. He also doubles up as the founder to Jimmy Iyke Foundation and as well as the Chief Executive Officer of Untamed Records. In matters religion, Jimmy Iyke is a Christian.

In the field of education he's a Banking and Finance Undergraduate from the University Of Jos Plateau. He also holds a Bachelor of Science in Philosophy from the same institution.

Jimmy's marital status still leaves many in the dark even though he's blessed with a son with whom he announced his birth in 2018. 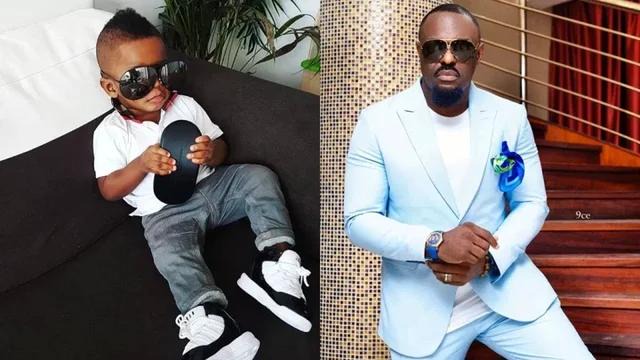 Jimmy kick-started his acting career back in 2001 and is rated as one of Nollywood's actors with a huge earning. He's known for his aggressive personality role in acting and has featured in many criminal related Nollywood movies spanning to more than 200 movies.

He's also bagged several personal accolades with the fighting skills black belt being one of them. He also doubles as the most sought after actor in 2021.

To date, he's still active in acting and his name has hit the Nollywood hall of fame list.