By Jojolina (self media writer) | 1 year ago

1. He has been married two times.

He first married Torrei Skipper in 2003 and had 2 children, daughter named Heaven and son,Hendrix. 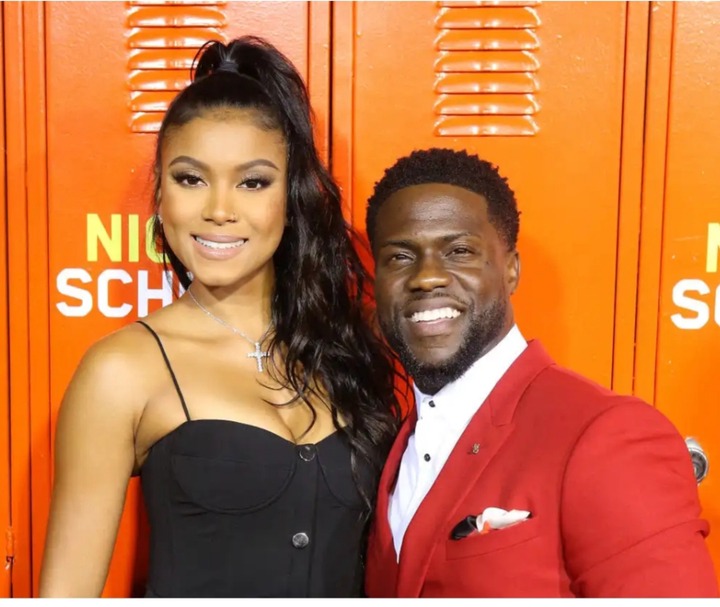 Came 2010,the couple divorced and in 2016, Hart married his second and current wife Eniko Parrish. Eniko gave birth to a baby boy,Kenzo Kash. 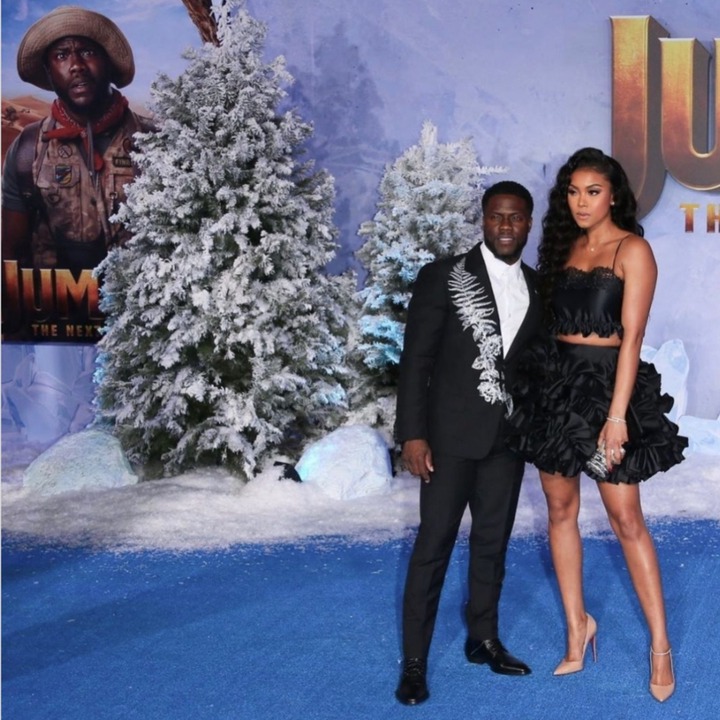 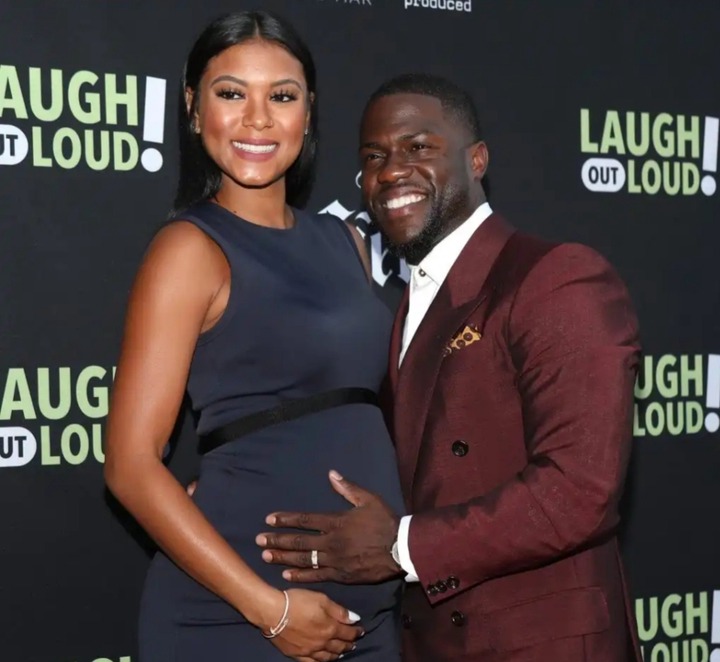 Can you imagine he found humor in some of the more delicate moments from his childhood during the 2011 theatrical release of his comedy special Kevin Hart: Laugh at My Pain.

He was born in Philadelphia, Pennsylvania on July 6,1979. Raised by a single mother Nancy Hart as his father spent many years in jail,for battled cocaine addiction and constant legal trouble. Kevin has an older brother named Robert.

4. His progression in career was slow.

Had a rough start and frequently booed off stage during one show,having a piece of chicken hurled at him and he turned his comedic style and voice till he made it finally. 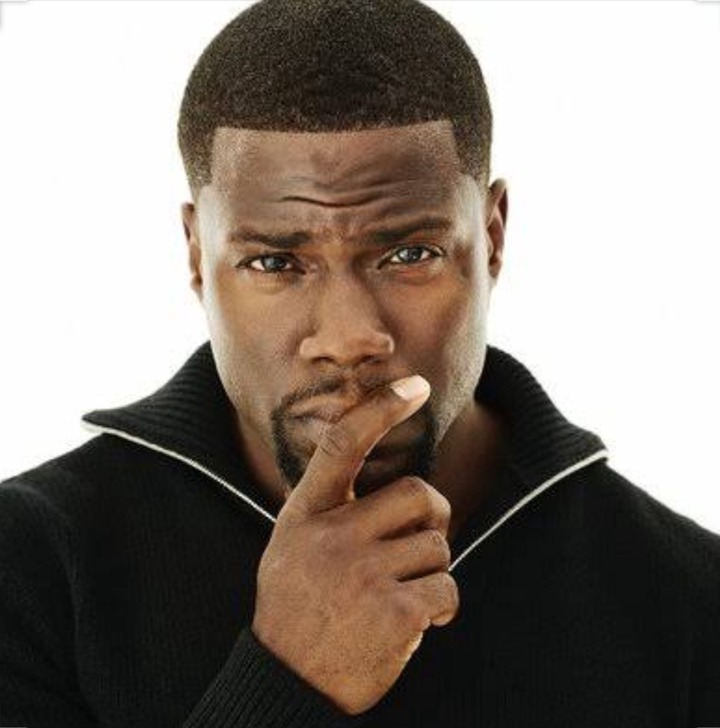 5. Accusations of having an affair.

In 2017,while his wife Eniko was pragnant,he was accused of having an extramarital affair, with video evidence so as to extort money from him. Later Hart publicly apologized for his moral transgression and have seemed to put it in their past. 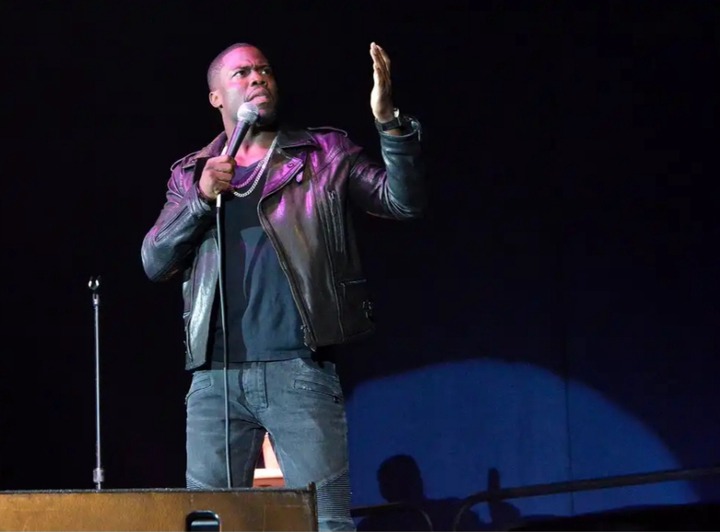 6. He is afraid of insects.

Can you judge him? Even harmless bugs like butterflies and grasshoppers, he was once filming where lots of bugs were. 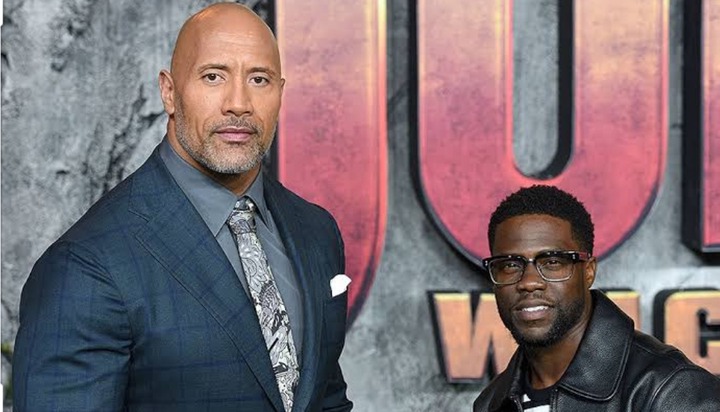 Content created and supplied by: Jojolina (via Opera News )