New Music To Listen To This Week

By @prestablogs (self media writer) | 5 months ago 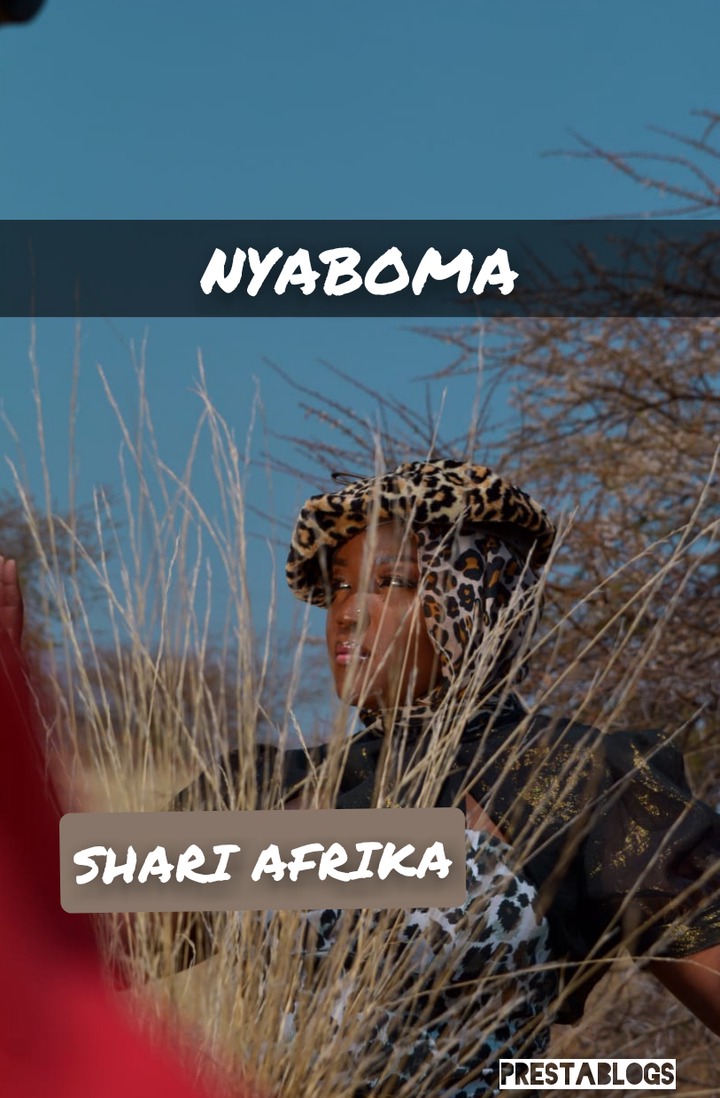 Serereka hitmaker Shari Afrika debuted her latest hit tittled ' Nyaboma' featuring Max Doblhoff and Ngala Oreyo.The song follows Shari as she  narrates in her native Dholuo Language her experiences in the village  when she used to be mocked and reprimanded by villages for standing out due to her fashion taste which they found amusing. infuses Afro , Electro & House genres  debuted late last week . 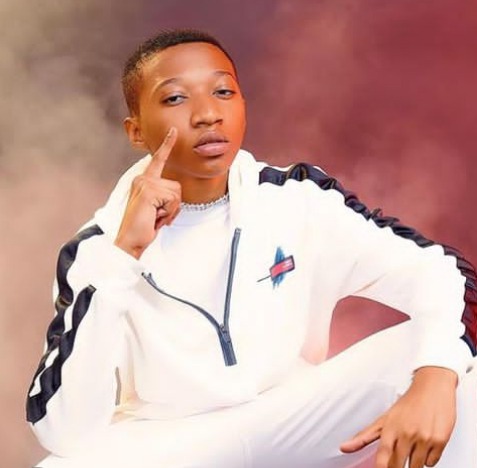 Trio Mio dropped his latest track titled 'Nimekapitia' featuring Tunu , The amapiano themed song follows trio Mio as he shares his past tribulations before he made it to the music limelight adding that he deserves to be where he is for he has seen it all also featured a star studded music video which dropped this week. 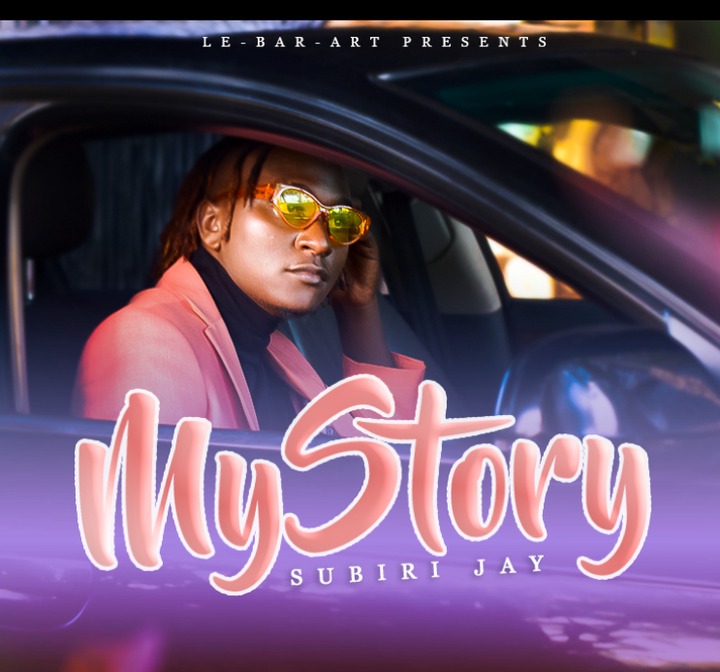 Voi based gospel artist Subiri Jay has debuted his latest song tittled 'My Story' .The song is about Subiri Jay's  musical journey and the fete's he has accomplished so far sharing his future aspirations to make it out to Musical stardom The song is off his Four track EP tittled'Life Like This' which dropped officially this week. 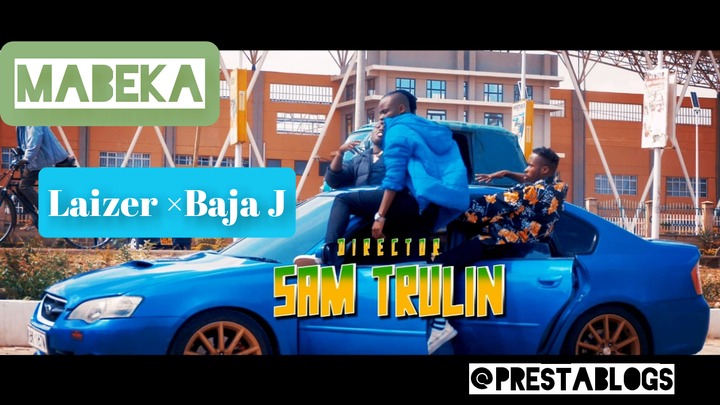 Laizer & Baja J debuted their Amapiano  music track tittled 'Mabeka' which translates to ' elbows.The two infused their native Luhya language with the Amapiano sound in the song which is about the Luhya traditional rythmatic dance premiered early this week on Laizer's Msafi YouTube page . 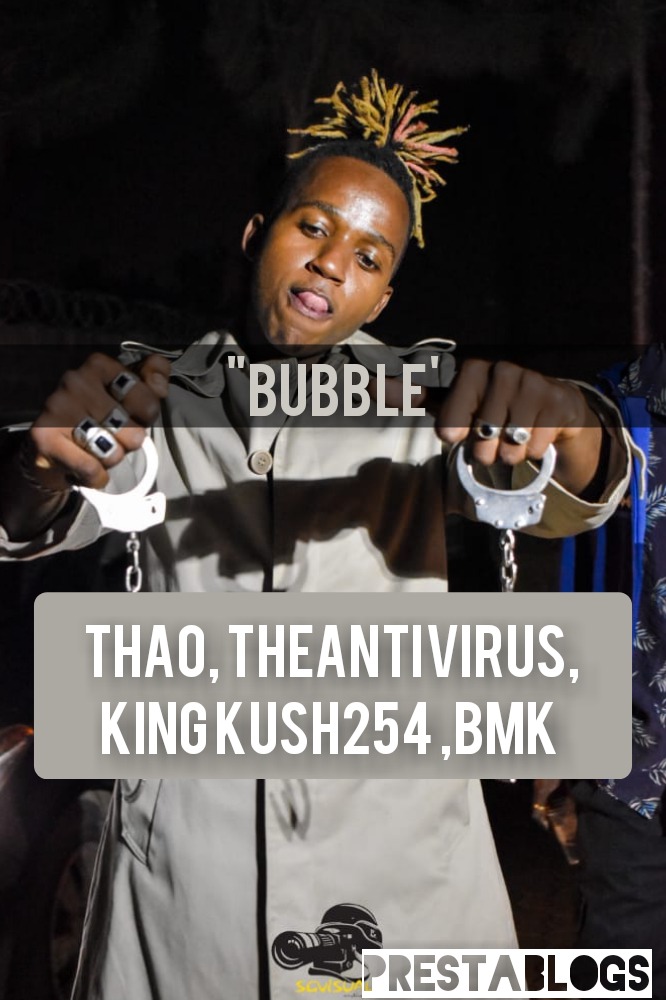 9 Signs That She's The One You Should Marry