The Only Ex-Chief Justice Who Never Wore Ceremonial wig 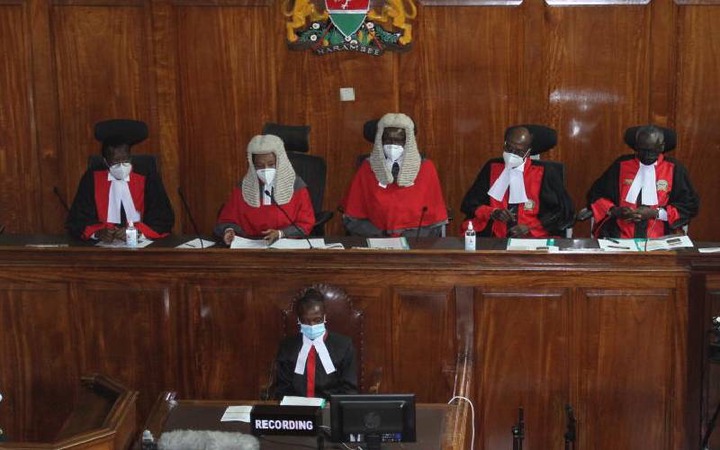 Individuals do have different ways of doing things and that is what many leaders do when in power. 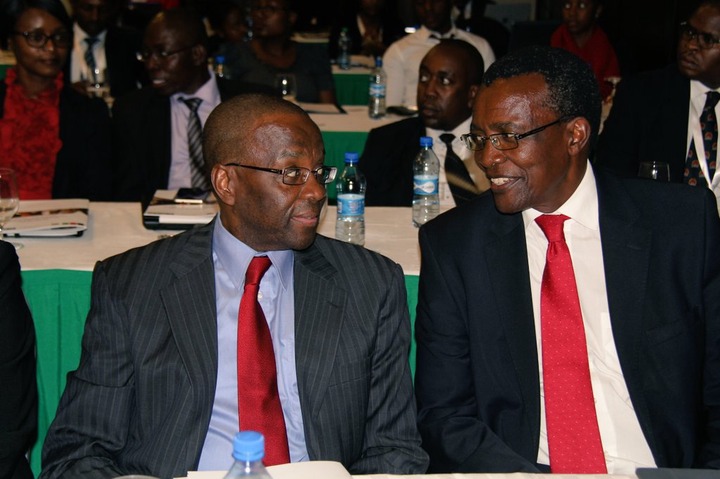 As the country prepares to usher in the new Chief Justice after the completion of procedures such as Judicial Service Commission interviews are concluded, Kenyans.co.ke has reported how this ex CJ was different from others as per his dressing code. 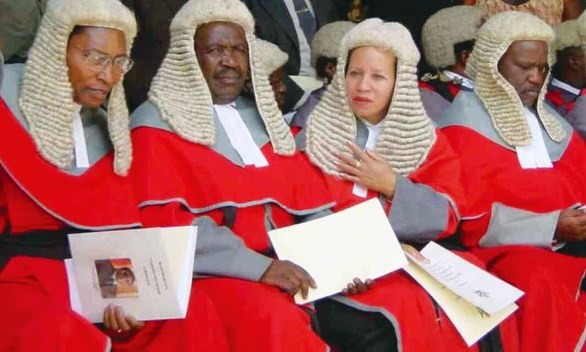 The source has stated that he began his unique dressing code the day he was being sworn in. Netizens were surprised seeing him dress like a business person, not the incoming Chief Justice. 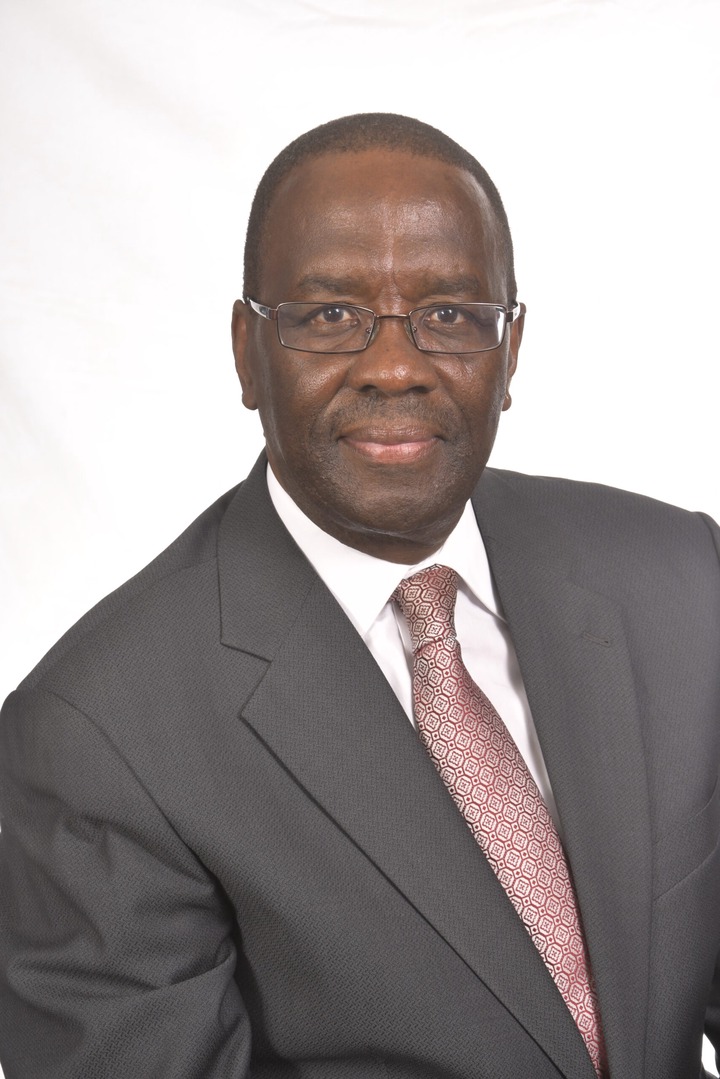 Willy Mutunga was not putting on his ceremonial robe complete with a wig. He instead abolished after drafting a document identified as Circular No. CJ90 of 2011. Only Kadhis were allowed to wear the wigs and the headgears during his times. 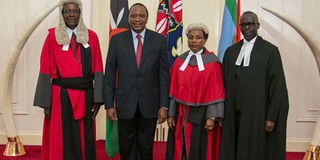 Willy Mutunga also discarded some of the special words like my lord and my lady they use when in special seatings but instead replaced them with 'your honor'. 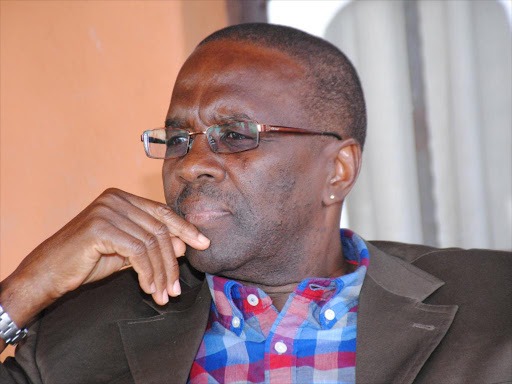 The source reported that Willy Mutunga wanted to do away with colonial practices that is why he took the bold step. He used to wear a green robe after being convinced that Supreme judges should be robed. 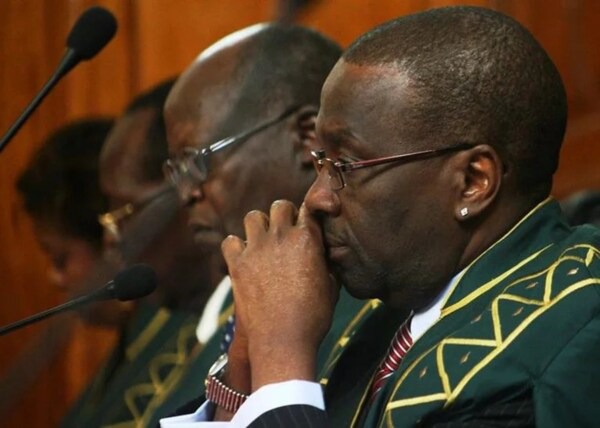 After Willy Mutunga retired, David Maraga took over hence judges and lawyers started wearing the ceremonial wigs again. We wish them all the best. 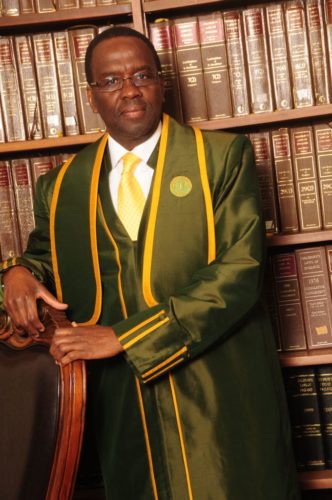