By Star_Updates (self media writer) | 1 year ago 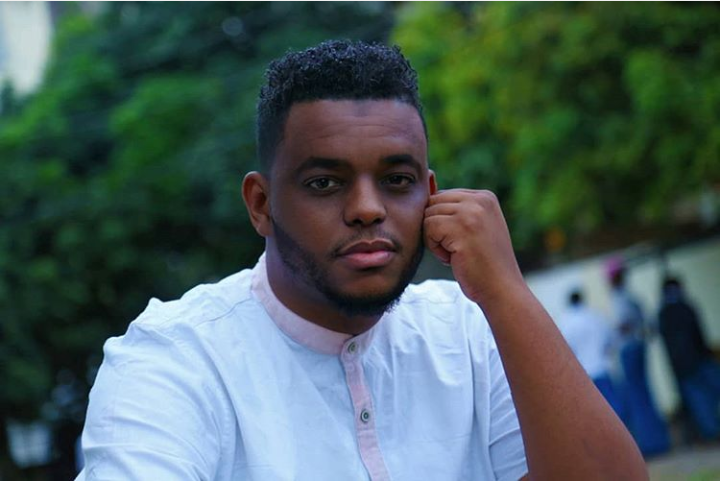 Shirko is a Tanzanian based music producer who was initially the official music producer of the famous Yamoto band which later split due to some disagrements. 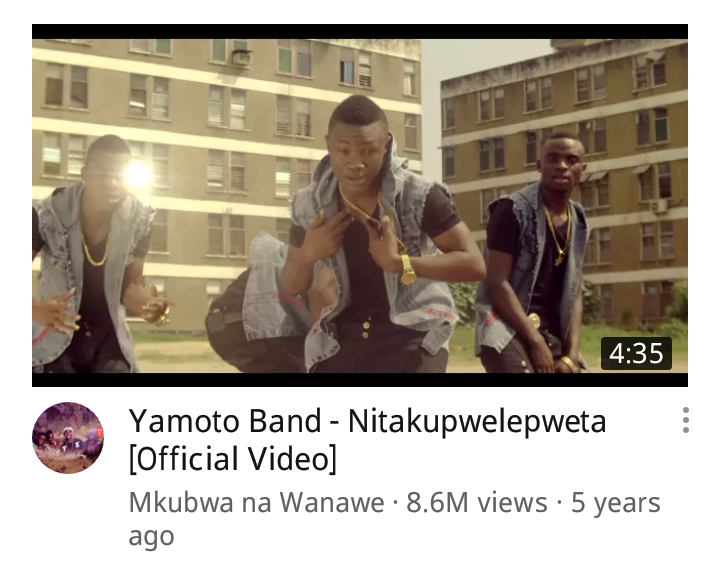 He started his music career as a rapper and he is well known by the song 'Najua' which he did with Berry Black 5 years ago. 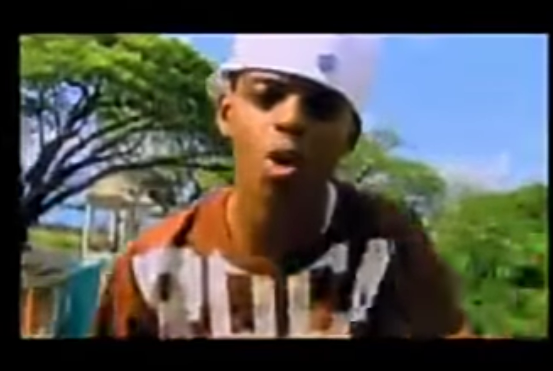 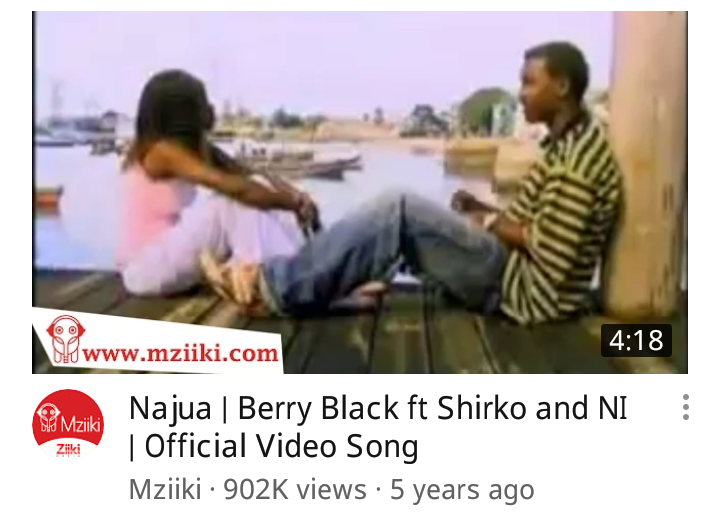 He is the producer behind many Aslay's music hits among them being; mhudumu, Likizo, kwa raha, hauna etc.

Other than Producing music for Aslay, he has also produced music for Kenyans,Tanasha Donna & Masauti. 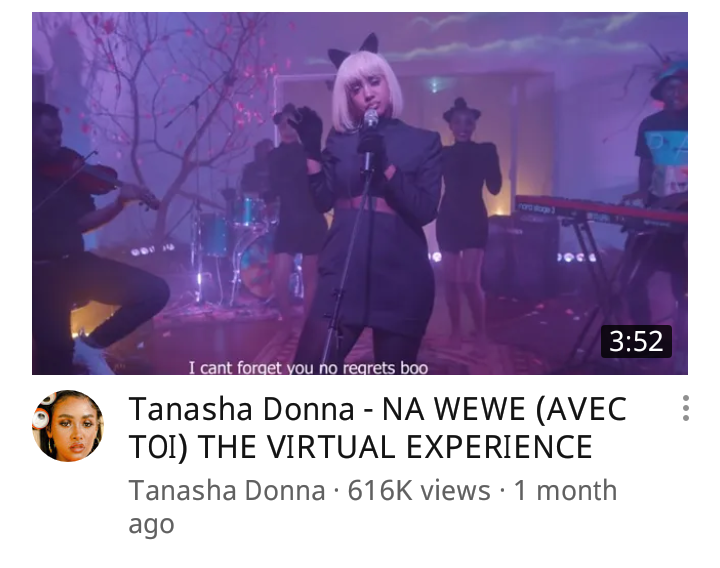 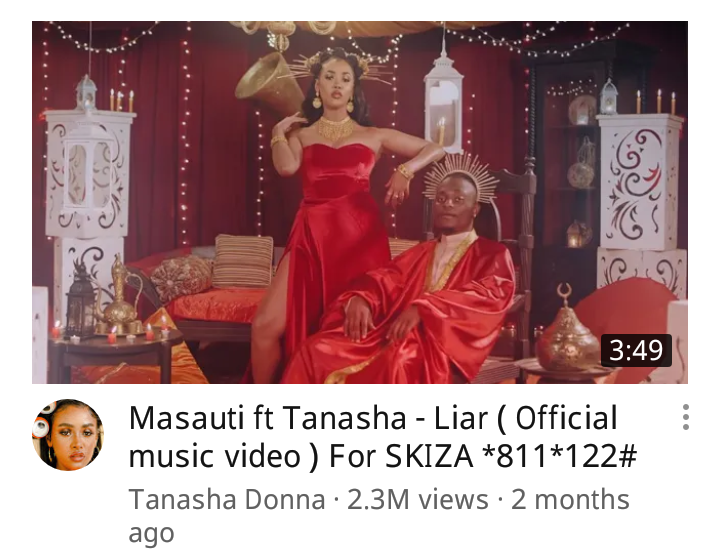 Shirko is a talented guy who can play various kinds of musical instruments including violin.

He owns his own record studio known as shirko media where he produces music for various artists.

You know what... Every music this guy produces becomes a hit. If you didn't know him, now you know him.

Content created and supplied by: Star_Updates (via Opera News )

"I Rather Listen To Your Story Than Attend Funeral" Kikuyu Singer Tells Son, Stirs Reactions Online

Jesus Wept: Lessons We Can Learn From The Shortest Bible Verse