Singer Denzel Njuguna Goes Against All Odd To Become One Of Kenya's Top Entertainers.

By KenyanMuzikiBlog (self meida writer) | 26 days

As fate would have it , David Njuguna aka Denzel never got to enjoy the company and presence of his parents .He grew up a lonely child with no one to take care of him except his grandparents who were equally helpless . 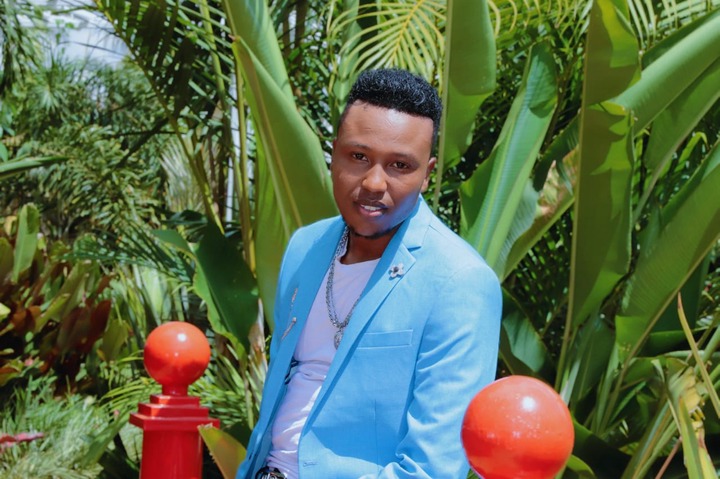 First things first, the singer and music producer lost his dad and mum in 2005 and 2007 respectively thus prompting him to go back to Nakuru where he was born in 1997. 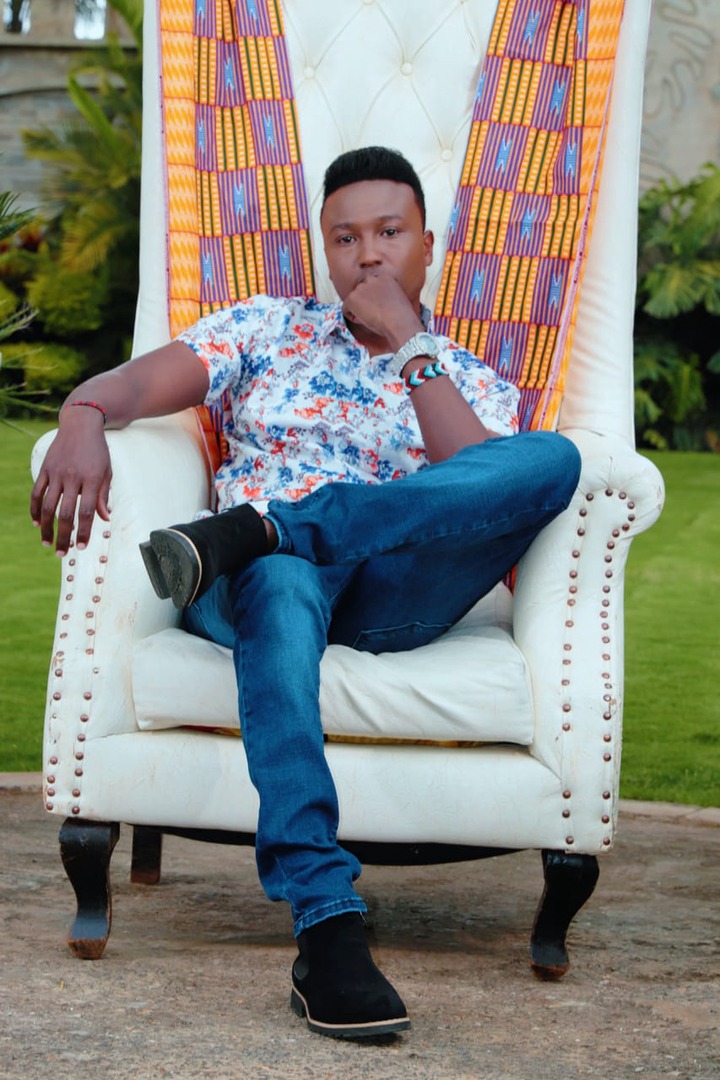 The young talented chap who was raised in mombasa says he went through the unimaginable circumstances but did not deter him from following his musical dream. 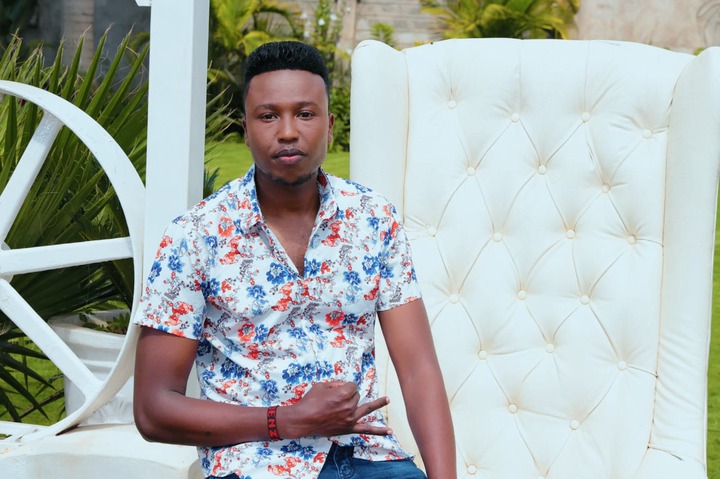 A career born in 2010 which did not bear fruits until he opted again to form a dance group but somewhere midway thought it wise to venture into music production lessons.This was after dropping out of secondary school in form 3 due to lack of fees and decided rather to put all his hope in talent.

According to the "Hee Hinya" singer , his doors were opened soon after learning production and getting absorbed into Jumbo Sound Records and ATL music as a sound engineer in both studios.He is currently signed to Champion Studios where he did his current song "Hee Hinya"

Denzel speaks to the Kenyan group of budding artistes to never look back despite the challenges they face.

Revealed :The Truth About Mukhisa Kituyi Alleged Slay-Queen in a Viral Leaked Video

Uhuru Shows His Driving Skills By Doing The Following

What Has Been The Favourite Moment Of EURO 2020 So Far?