By holizon7ke (self media writer) | 1 month ago 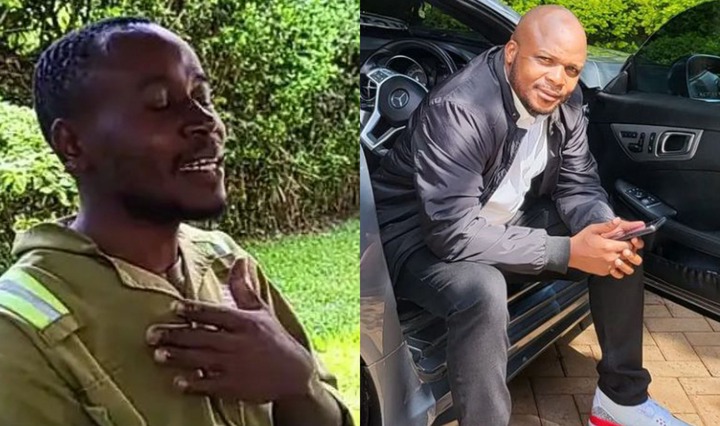 Jalang'o has raised eyebrows on different social media platforms. This is after he finally shared a post hours after his shamba boy demanded Kash 5 million from Sauti Sol for using his photo without his awareness.

According to Jalang'o, the guy was saying that people should expect nothing from other people where by, he wrote saying that: 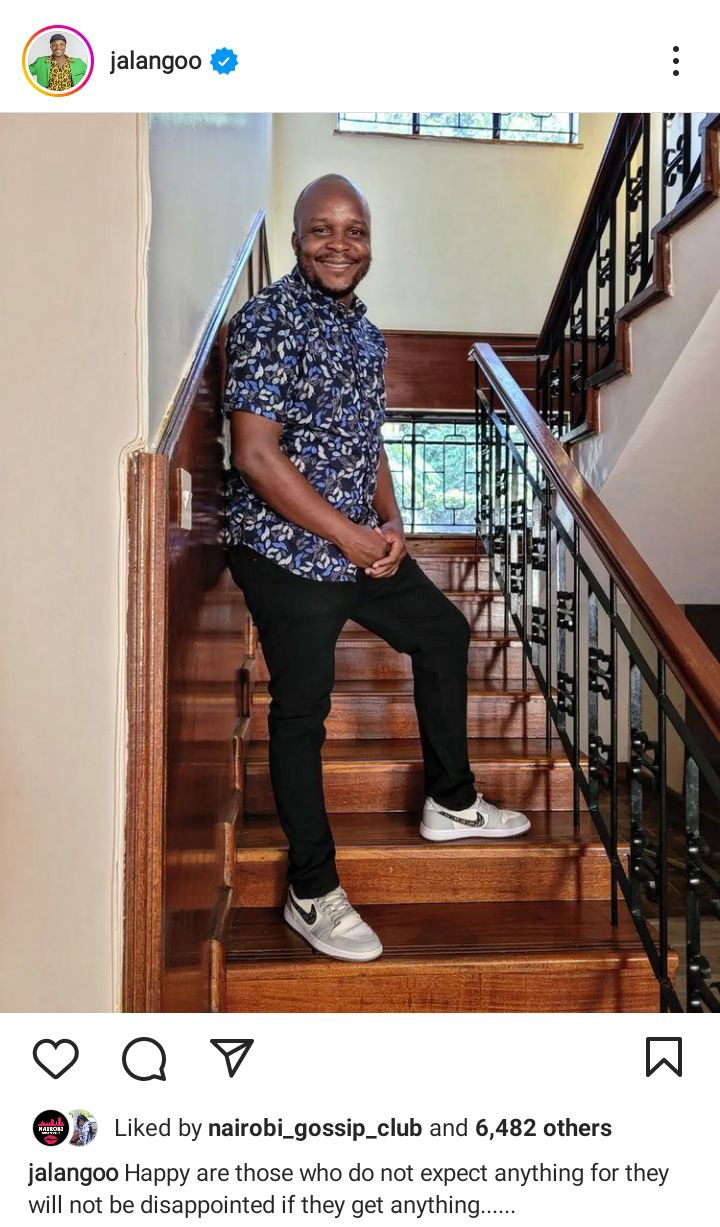 Remember Jalang'o never mentioned anyone on this one, but according to the post the guy was talking about the current drama between his shamba boy and Bien of Sauti Sol.

Now this post of Jalang'o indirectly talking about the on going drama between Bien and his shamba boy and Bien has gone viral online where by, it's sparking mixed reactions currently.

Many are out to ask Jalang'o the reason for his statement while others are out to make some funny reactions concerning the post at the same time.

Anyway what do you have to say about the ongoing drama between Bien and Jalango's shamba boy!? Share your thoughts as you share this news to your friends.

Below are some of the reactions from netizens:

Content created and supplied by: holizon7ke (via Opera News )

How To Know If A Guy Seriously Wants To Date You, Here Is How To Test What His True Intentions Are

How To Make Him So Attracted To You

How to Plant Tissue Culture Bananas