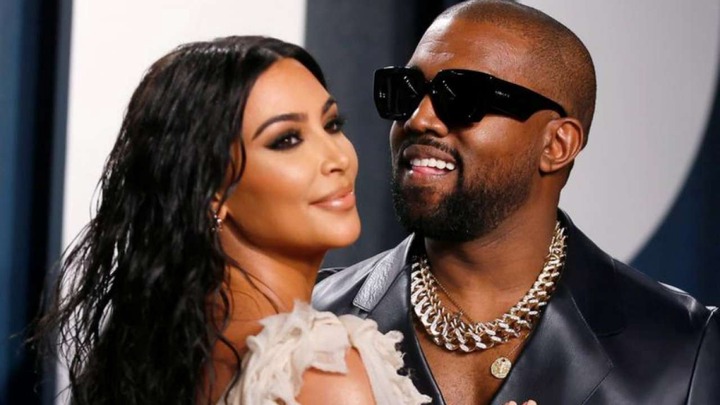 American Rapper Kanye West is looking forward to formally change his name to “Ye”. The rapper has filled court documents to initiate the move and will be waiting for a judge to rule out his proposal. 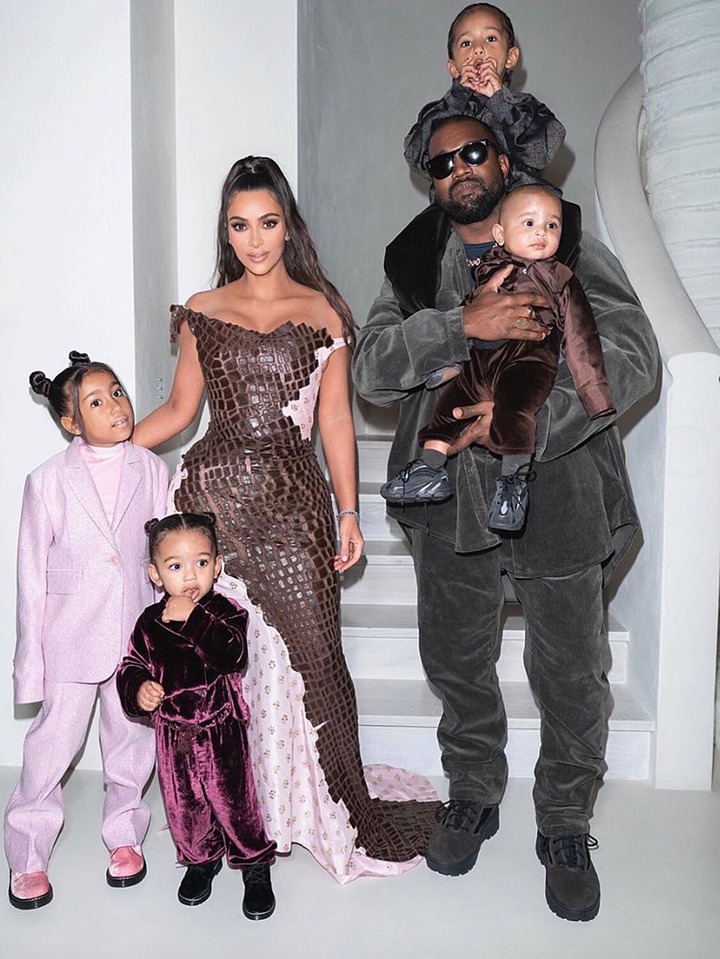 He once announced the change of name previously in 2018, where he stated that he is sick being formally known as Kanye West and prefers to be called “Ye”. Due to personal reasons and stated that “Ye” is also the most used verse in the Bible. 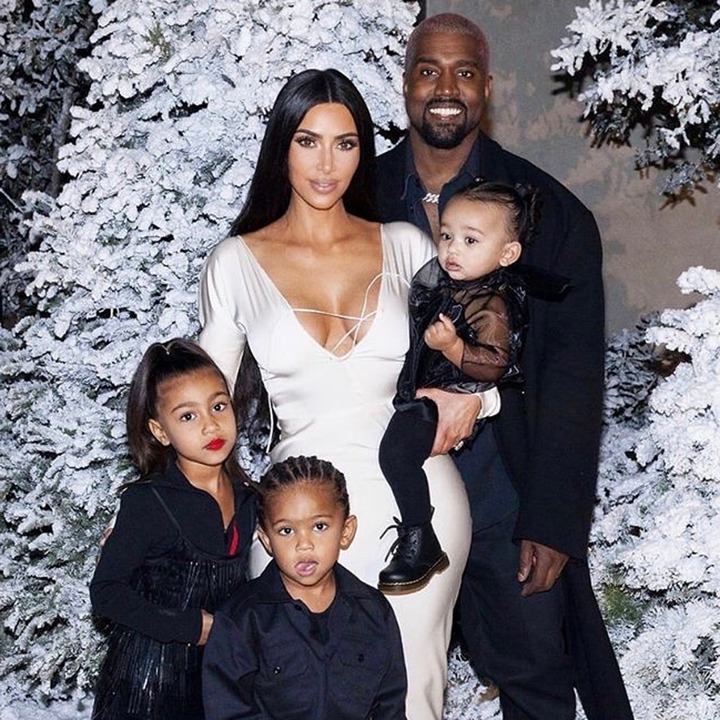 The news have arrised as the Rapper is expected to drop a new album in the coming week, which he label it “Donda”.

Kanye West vest that he wore during a listening party of his new album “Donda” was sold at a price of $ 200k which is equivalent to 21 Million Kenyan shillings and 463 Million Tanzanian shillings. He wore the vest while performing in Atlanta earlier this Month. 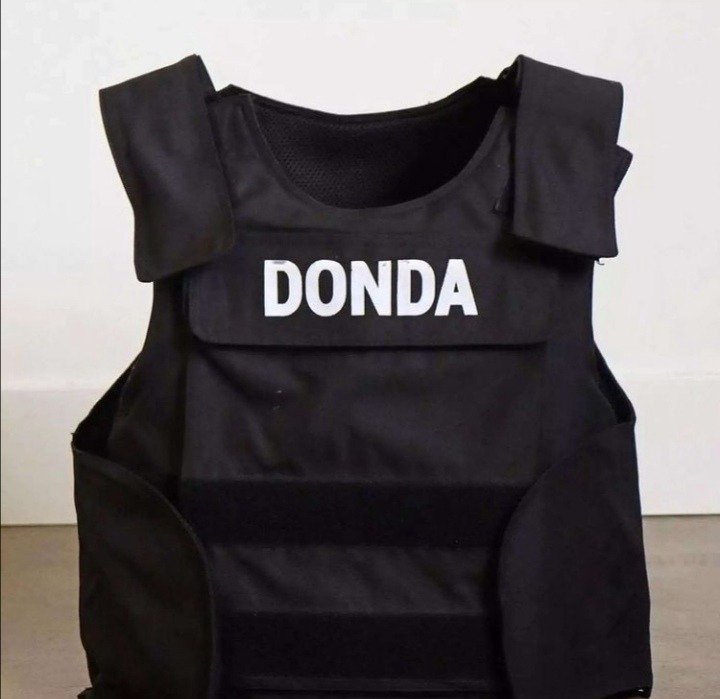 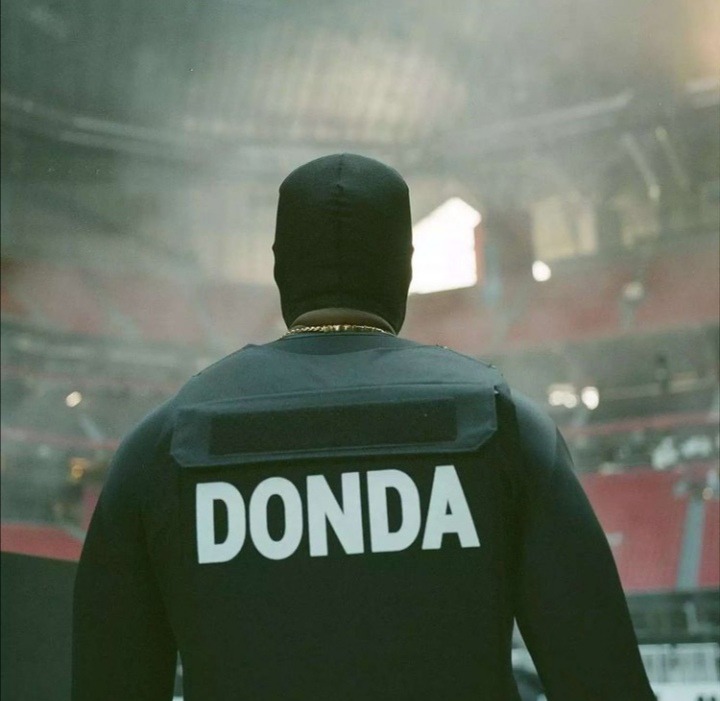 The Bahati's Enjoying Life In Instabul Turkey (Photos And Video)

3 Places In Kenya Where Any Farmer Can Buy Quality Dairy Cows.

Top 10 Richest Rappers in The World