Maria: Luwi Runs For His Dear Life After Omari Threatens To Bewitch Him

By Wikosam | self meida writer
Published 8 days ago - 5337 views

Sofia is telling her father about her marriage with Luwi. She says that she has never seen a strong love like that of Maria and Luwi who can't be separated. She tells him that they got divorced because of Maria,she adds that she wonders what Luwi saw in Maria because she is not beautiful. Her father tells her that it was a good lesson that men don't only consider beauty while choosing a woman.

Luwi arrives and Sofia doesn't notice that he was the one. Her father tells him that she had a customer. Sofia is surprised to find out that it was Luwi. Luwi gets to know Omari who tells him that he did not know that Vicky was pregnant with his child and that he didn't know her that well.

Luwi asks Sofia what she meant by saying that she made Victor who he was and that she wanted her share the day she was chased away by Victor. Sofia tells him that after the divorce,she convinced Victor to take down their company an showed him how to take away their house as well as how to make money. Luwi gets angry and raises his voice against her as she blames her for being the one behind suffering they are going through.

Omari angrily asks Luwi to respect her daughter because she now has her father to defend her. He tells him that those people who are running mad in the streets did not want to but it is because they did what he was doing to Sofia. He tells him that it will take him only two minutes to bewitch him. Luwi asks for forgiveness and leaves quickly. 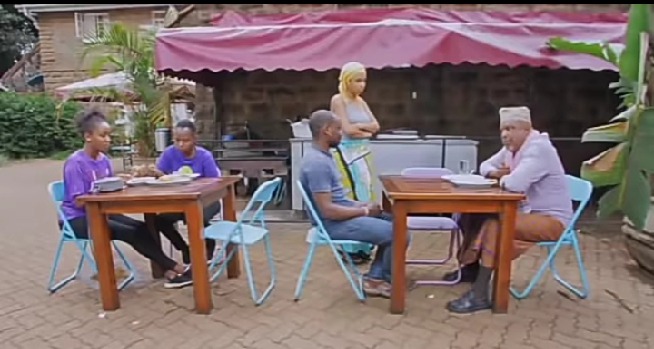 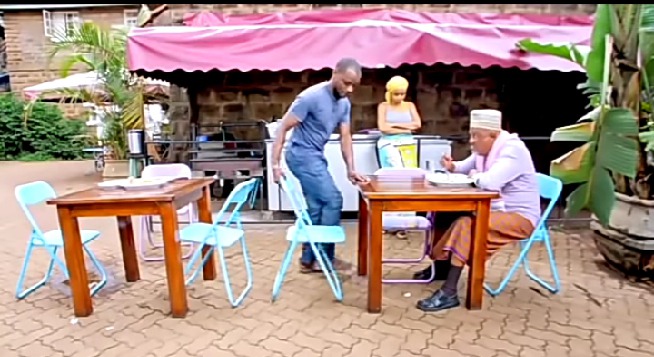 Luwi Maria Omari Sofia Victor
Opera News is a free to use platform and the views and opinions expressed herein are solely those of the author and do not represent, reflect or express the views of Opera News. Any/all written content and images displayed are provided by the blogger/author, appear herein as submitted by the blogger/author and are unedited by Opera News. Opera News does not consent to nor does it condone the posting of any content that violates the rights (including the copyrights) of any third party, nor content that may malign, inter alia, any religion, ethnic group, organization, gender, company, or individual. Opera News furthermore does not condone the use of our platform for the purposes encouraging/endorsing hate speech, violation of human rights and/or utterances of a defamatory nature. If the content contained herein violates any of your rights, including those of copyright, and/or violates any the above mentioned factors, you are requested to immediately notify us using via the following email address operanews-external(at)opera.com and/or report the article using the available reporting functionality built into our Platform 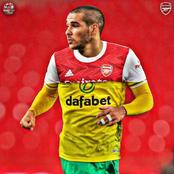 "My Husband's Mistress Would Send Me Videos Of Them In Bed," Woman Confesses 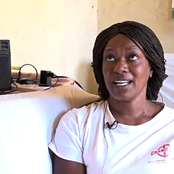 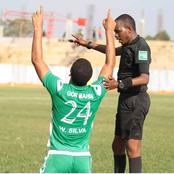 This Is The Meaning of Marriage 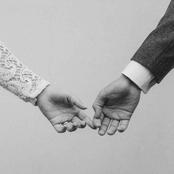 Liverpool, Chelsea Updates And Statistics Ahead of Thursday Match 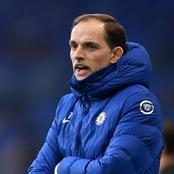 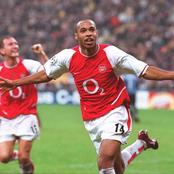 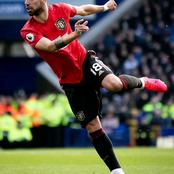 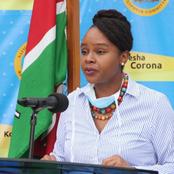