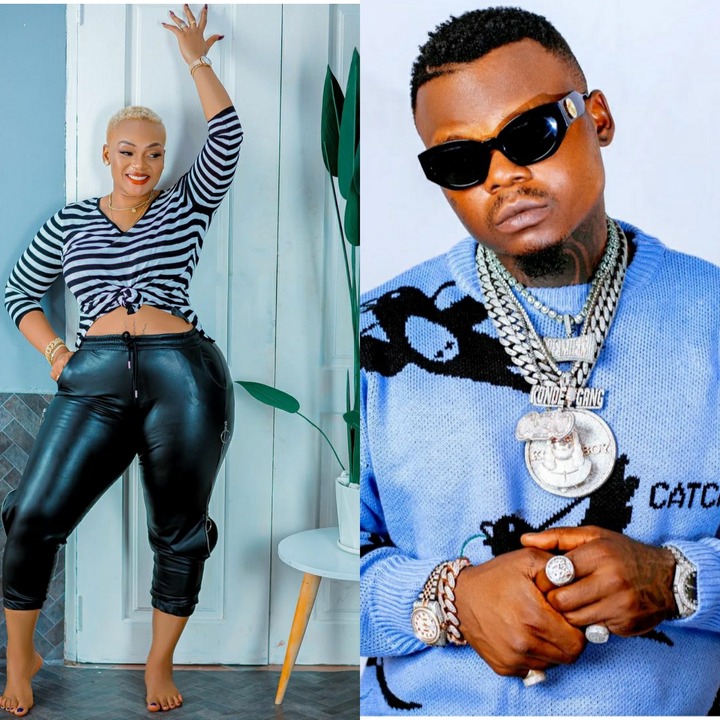 Bongo Star Harmonize has been raising eyebrows online as he demonstrates endless efforts to make sure that he wins his ex-girlfriend Kajala back to his life. 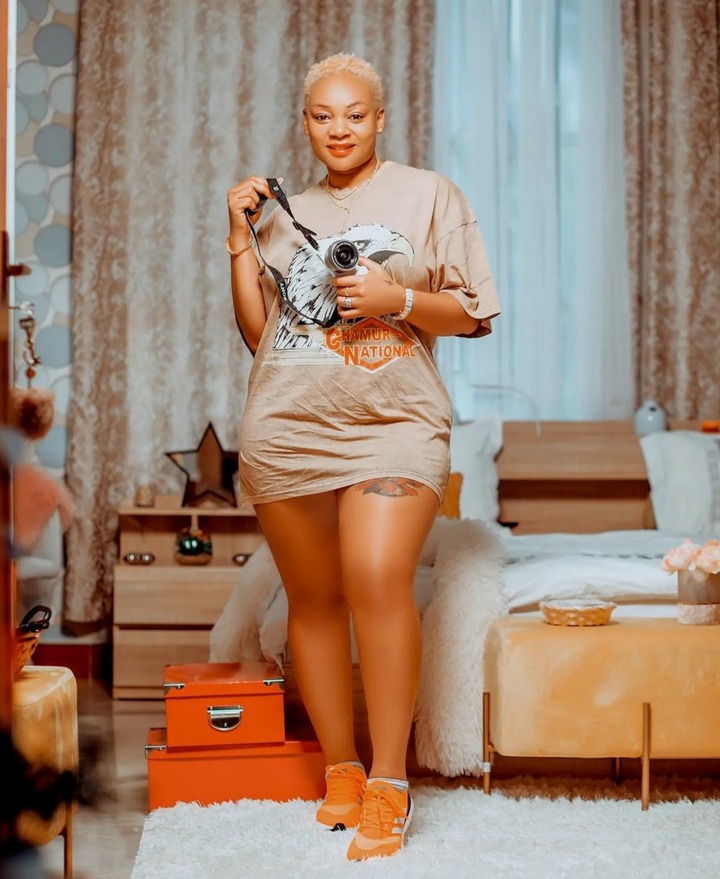 The two lovebirds broke up last year and Kajala ended up blocking Harmonize from all social media platforms.

Harmonize then dated an Australian girlfriend until the end of last year when they ended their relationship.

Harmonize revealed that the main cause of his break up with the Australian girlfriend is that the girlfriend Brianna didn't want to settle in Tanzania and the singer was tired of long distance relationship. 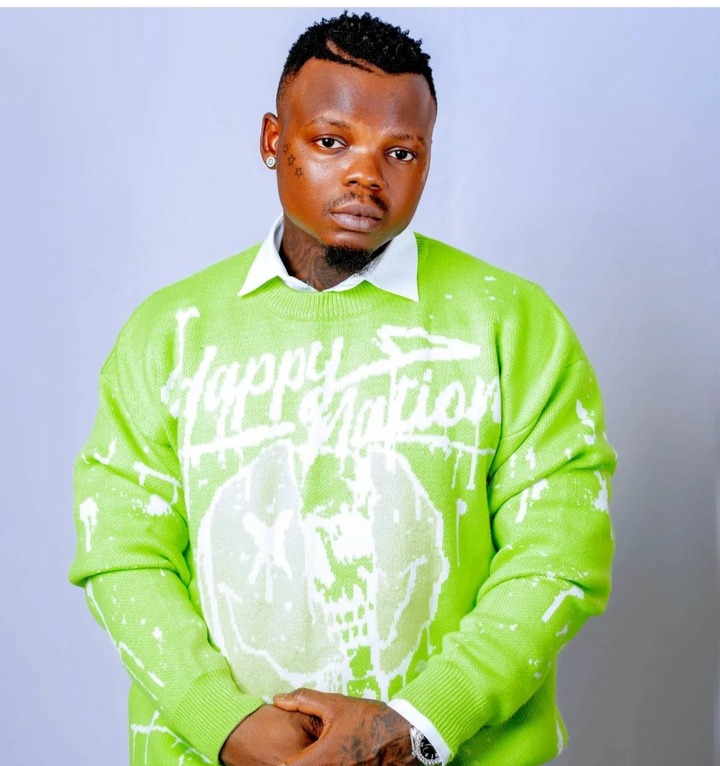 Harmonize had no option but to break up with the Australian girlfriend since she had to many conditions for him to fullfil in their relationship and this never pleased Harmonize hence he launched a campaign to return back to ex-girlfriend Kajala.

According to Harmonize, when he was dating the other girlfriend, he was still thinking of Kajala and he wanted her so badly to a point that he made endless sacrifices to win her back. 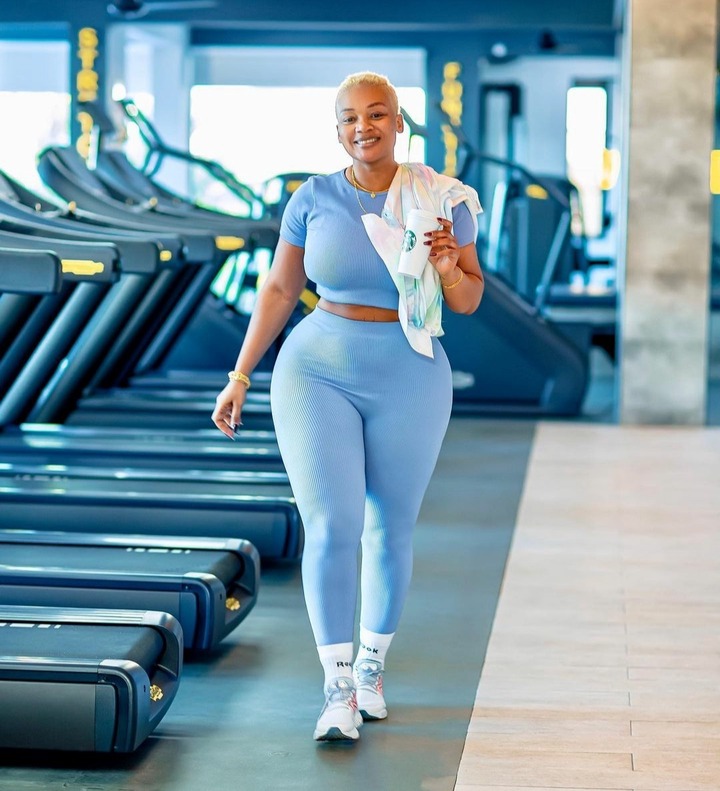 Harmonize bought two Range Rovers for Kajala claiming that it was her dream car and the total cost was TZs.103.4 million.

Harmonize also placed a billboard to beg Kajala to come back to his life and to forgive him and this costed a whooping TZs.11.8 million.

Harmonize also revealed his romantic nature by buying Kajala bouquets and a two necklaces which amounted to TZs. 9.8 million. 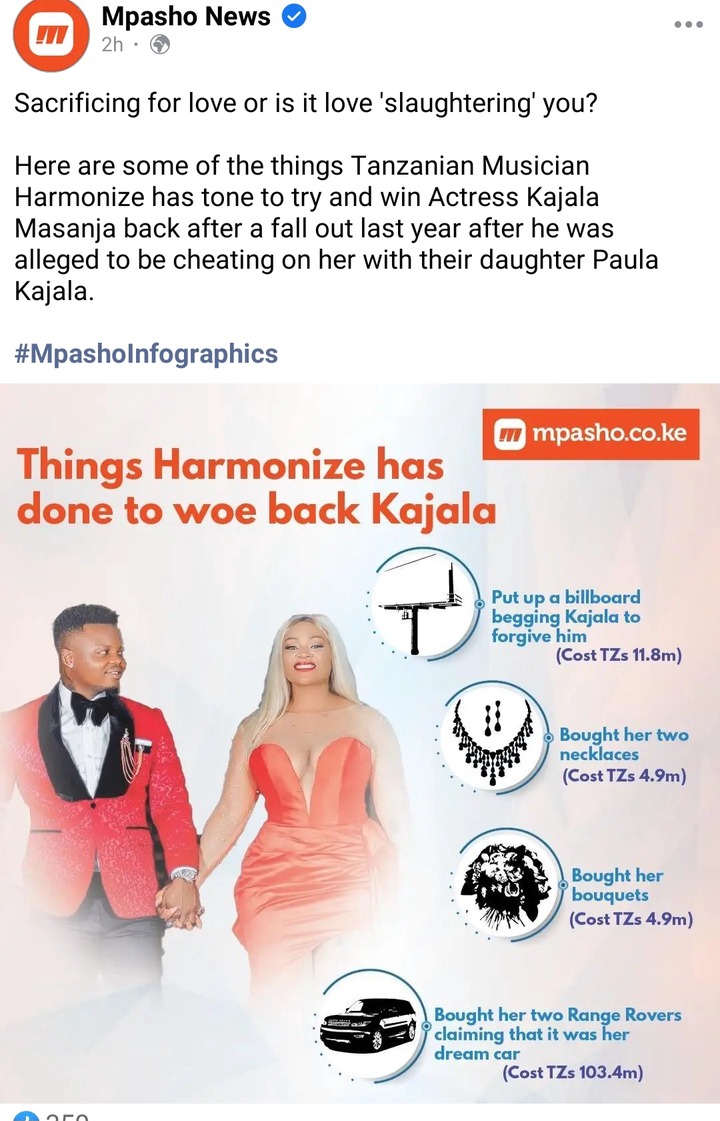 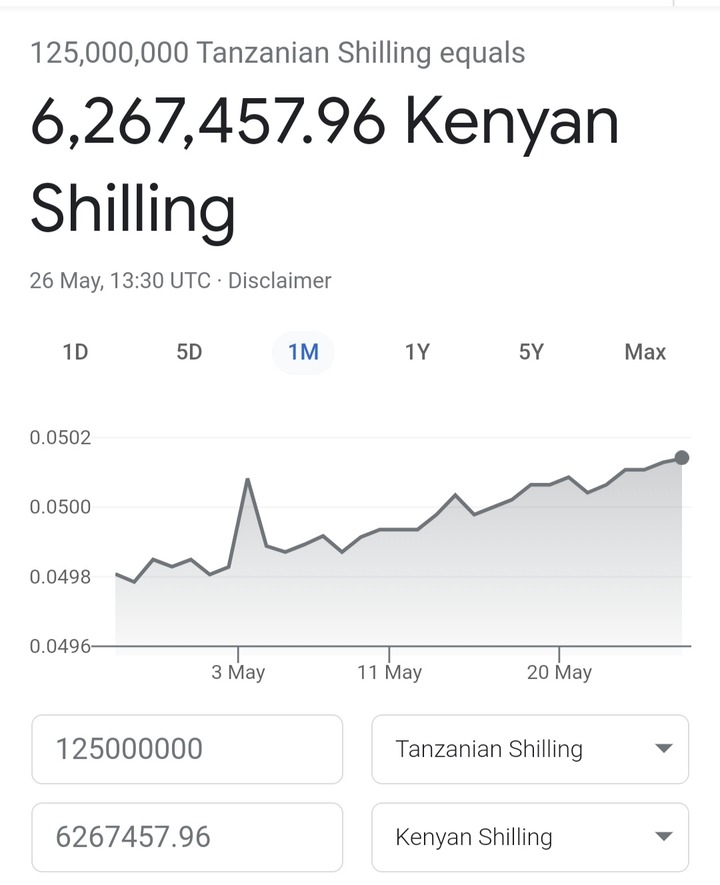 Harmonize has clearly demonstrated that money is essential in any relationship since some relationships cannot survive when the man is broke because he will not be able to take care of the girl.