By TheFourthEstate (self media writer) | 23 days ago

Larry Madowo has been one of the influential Kenyan Journalists scaling high in the international broadcast media. 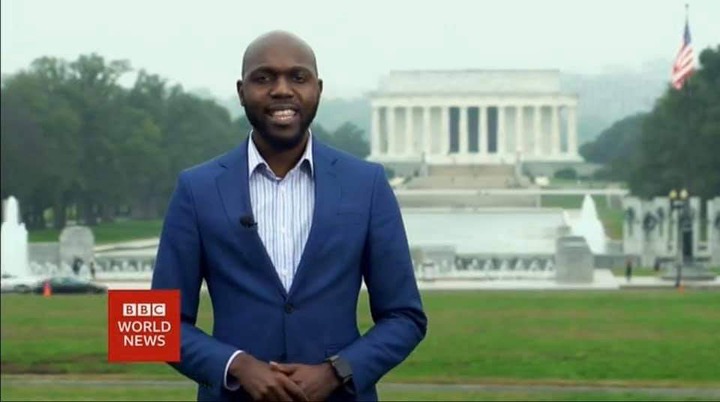 Larry Madowo left the BBC to take up a new position with CNN as the network's Nairobi-based correspondent and officially started on Monday, 17 May 2021.

However after a show running on BBC today, speculations have emerged that Larry could be planning to make a return to BBC from CNN.

He has been forced to break his silence on the show that had been hosted by him on BBC, stating that he has not returned to BBC, and the show that aired was one that was done earlier in the year before he moved to CNN in May.

"No, I haven’t returned to the BBC. They’re re-airing a show from earlier in the year. We all have that one ex," Larry Madowo said.

The remarks by Larry Madowo on making a return to BBC have triggered a series of mixed reactions from netizens who have stormed his timeline to pen various thoughts including;