By Annalitamartin (self media writer) | 15 days ago 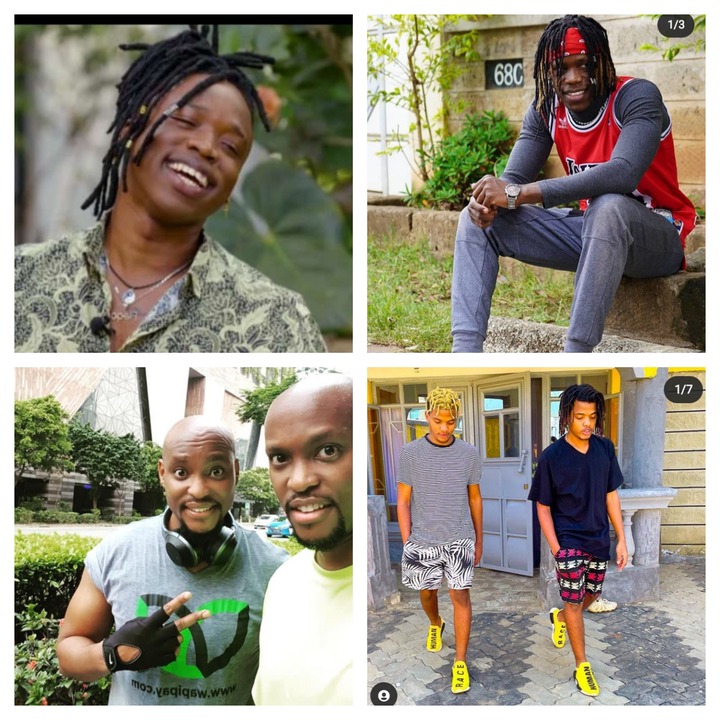 Here are some celebrities who have look alike brothers.

Luwi whose real name is Benjamin Komora is a Kenyan talented actor. Luwi has a brother called Sammy Komorah who is also in the entertainment industry. The two brothers are popularly know by many when they appeard in Aziza a Tv program that was aired on Citizen TV. 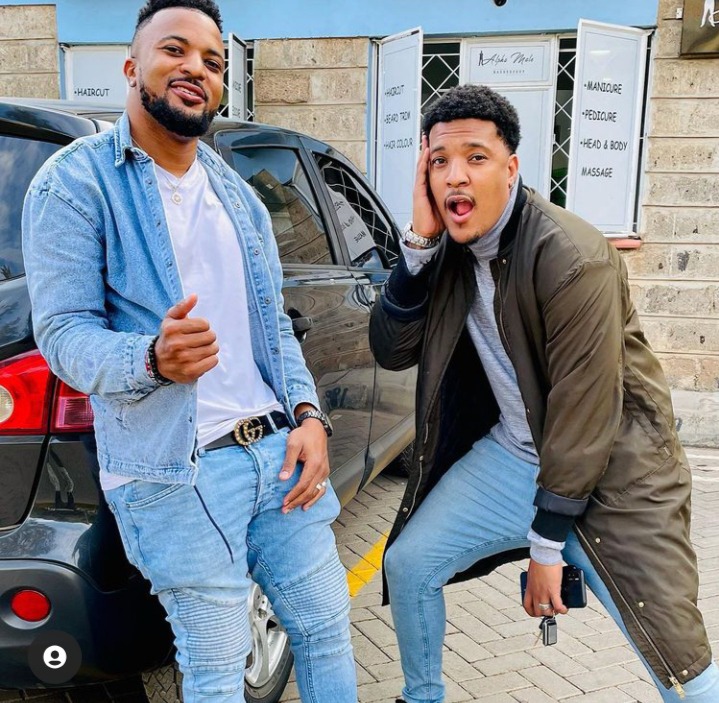 Edward and his twin brother Paul are kenyan Media personalities and entrepreneurs. Paul Ndichu is father to Grace Msalame's cute twin daughters and Edward Ndichu is the husband to media personality Janet Mbugua. 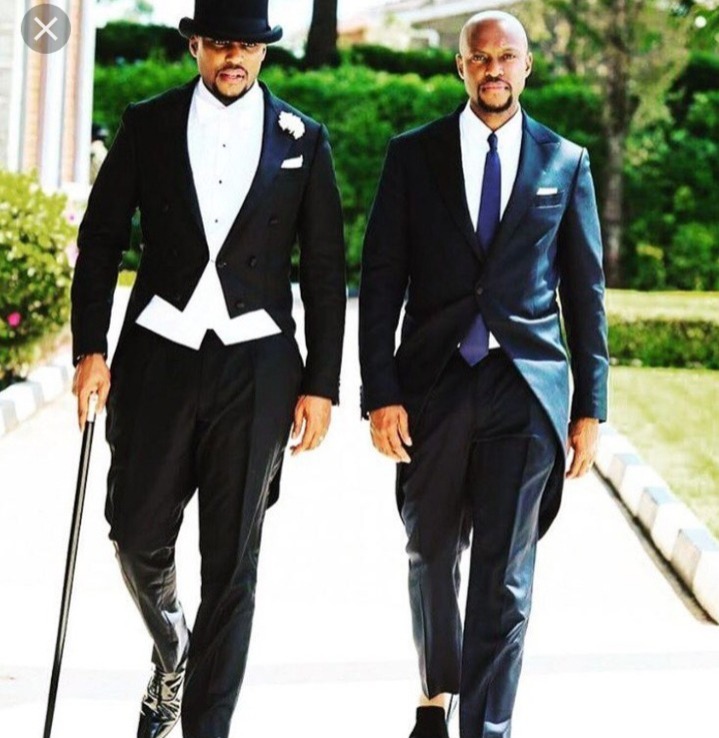 Chris resembles his brother popularly known as Coddein to an extent that many people are not able to differentiate them. The brothers are one of the most rocking youtubers in the media industry. Chris is married to Beatrice while Coddein is married to his beautiful wife called Leila. The young couples are a big inspiration that age should not be a hindrance into marriage. 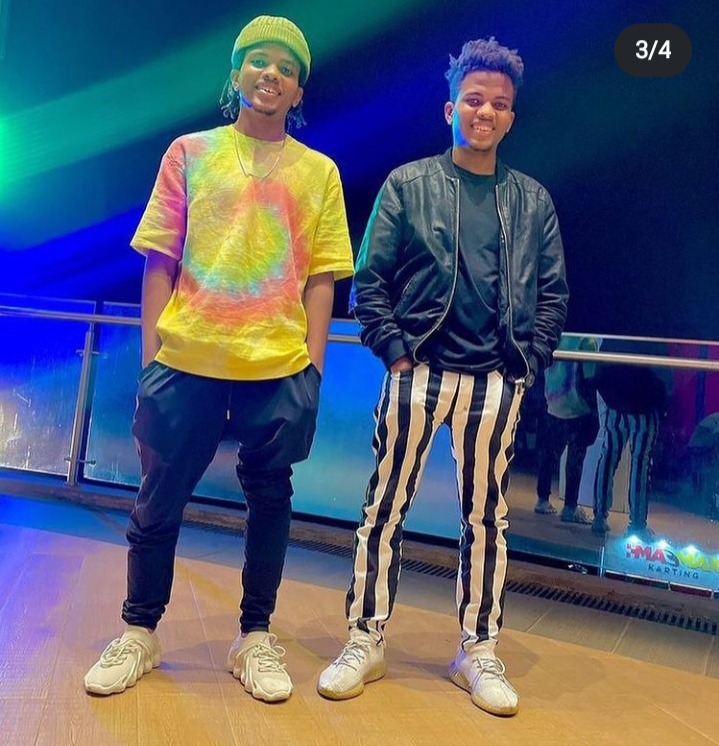 Erastus Otieno popularly known as Flaqo Raz is a singer, scriptwriter, dancer, and comedian. Flaqo shares a glimpse of his cute look alike brother called Henry Newton. However Henry is less social and prefers to keep his life private. 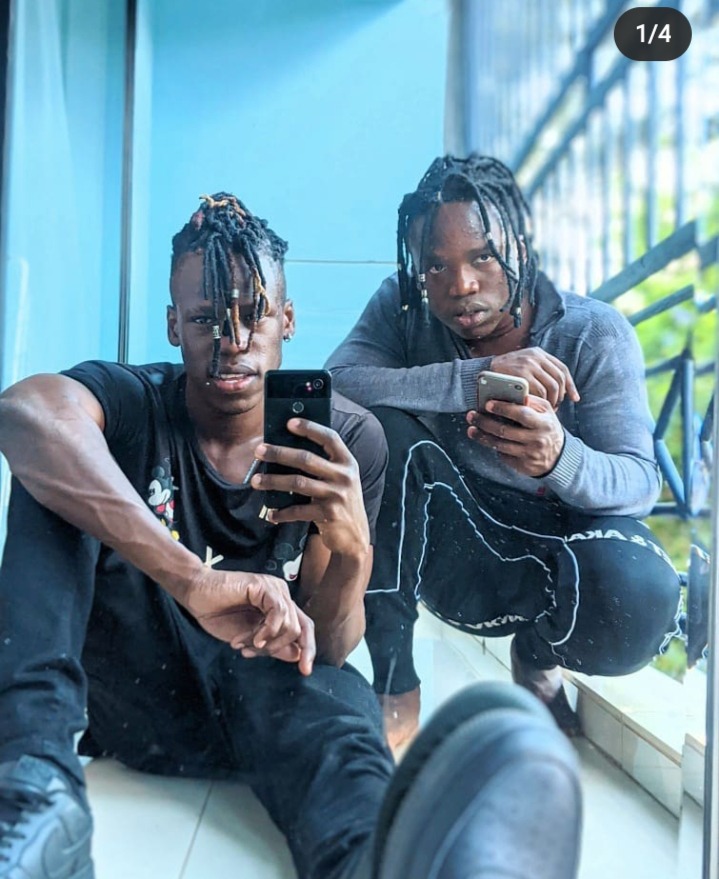