By GirlinSpecs (self media writer) | 4 months ago

Bahati and his wife Diana Marua is one of the best couples that serve their fans with family goals because of how much they love their children and the way they relate with them. 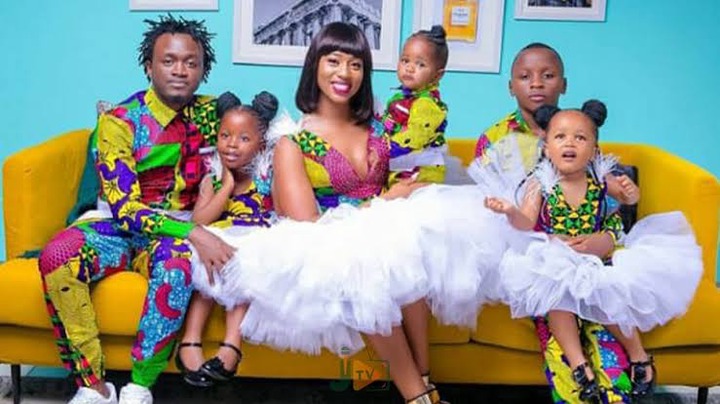 Diana's biological children are Heaven Wendo Bahati and Majesty Kioko Bahati. She also has an adopted 12 year old son called Morgan Bahati and a stepdaughter called Yvanna Mueni Bahati. She loves all the children equally and that is one of the reasons she is loved by most netizens. 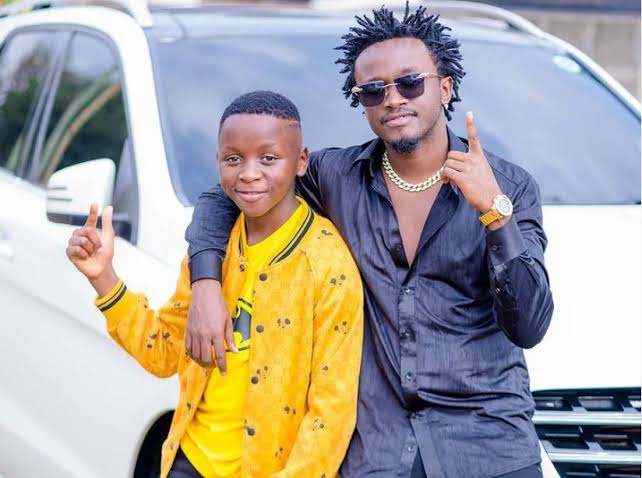 Being a content creator, Diana was making a vlog and a random conversation arose between her and Morgan. Diana asked her son to tell her whether he has a crush or not and he proudly revealed that so many girls like him probably because of his good looks.

He went ahead and specified the girls he likes. He confessed that he has a crush on MP Jaguar's daughter Tamara. That he first saw her during Heaven's birthday last year and he liked her because she is beautiful. 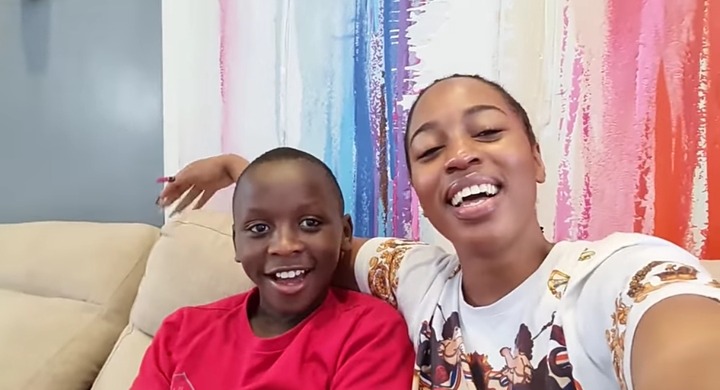 Another girl Morgan said he liked is his classmate called Esther. That Esther is the one who approached him first and said that she had feelings for him. After sometime of being friends Morgan also started liking her because of her character.

Morgan was open with his mother revealing that he is confused on who to choose between the two because they are both pretty. Diana advised him to focus on studies for now because he is still young. That the right time for thinking about making such decisions will come.

Watch the conversation on the link below. 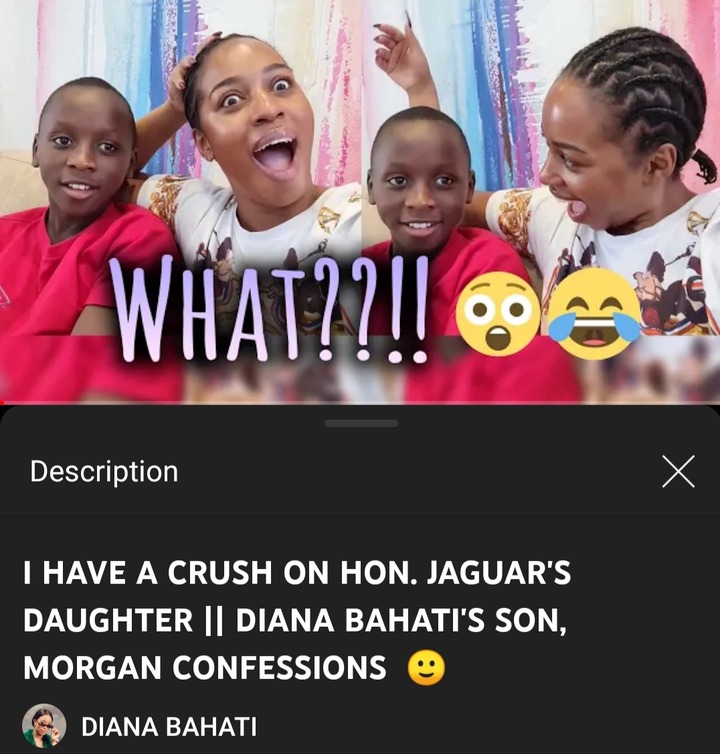 5 Brilliant Ways To Unleash the Power Within You

News Details Emerge On Gachagua's Replacement With This Type Of Leader, Mutahi Reveals

How to Create a Great Brand Name