As of 2021, the MCU has grossed over 22 billion dollars domestically and its biggest stars have no shortage of luxury thanks to their generous salaries. They rent 100 million dollar yachts, live in 30 Million dollar mansions with rooftop pools and splurge on Audis, Rolexes and private jets. Here is how Marvel' s richest stars spend their millions. 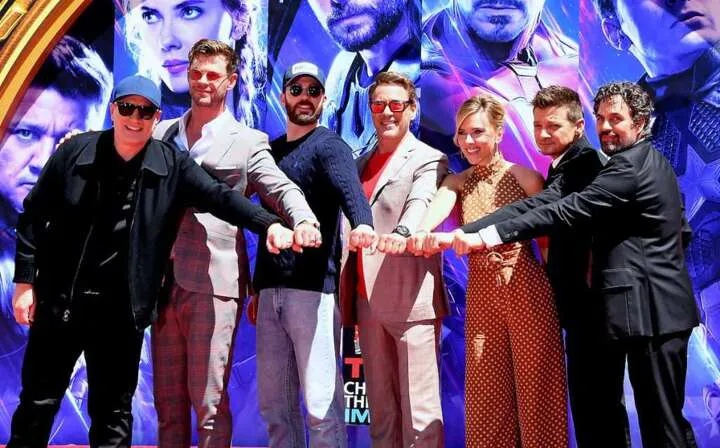 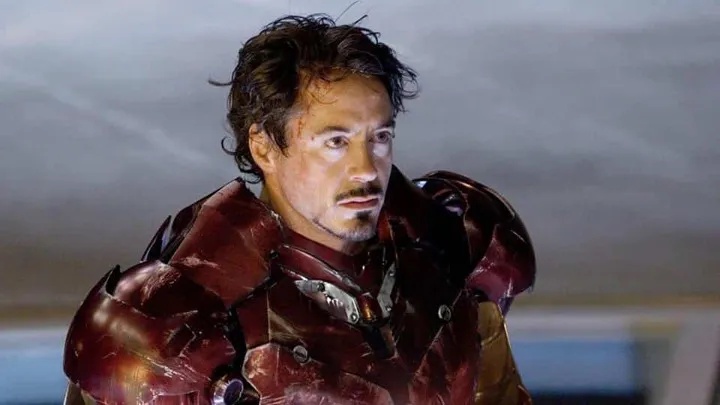 His main residence is a late 19th century windmill. RDJ bought the East Hampton home in 2016 for 10. 5 million dollars. The four- acre property features a 50- foot pool, living room with a wrap- around fireplace and a huge master suite. 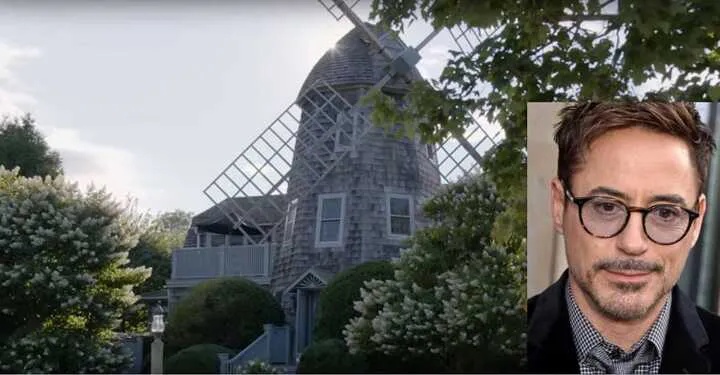 The actor' s Malibu mansion is just as unique, known as a Binishell after its Italian architect, Nicolo Bini. He purchased the home in 2019 for 13. 4 million. The outer form of the house is created using large concrete cover r inflatable blathers. The compound is over 7 acres and comes with a huge pool and unique furnishings like a 9000- dollar bubble couch. 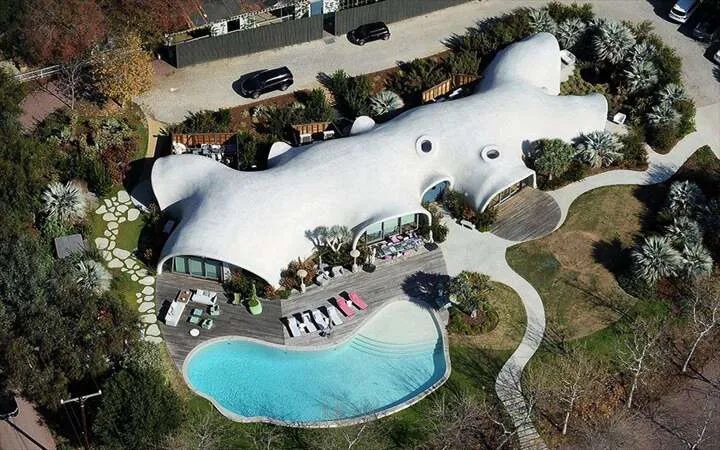 Another thing the actor likes splurging on is expensive watches. He owns a 20, 000 Rolex Group Master II Ghost Watch, he had this in common with Tony Stark. During the filming of Iron Man II, the actor wore a 92, 000 Jaguar Le Couture Watch. 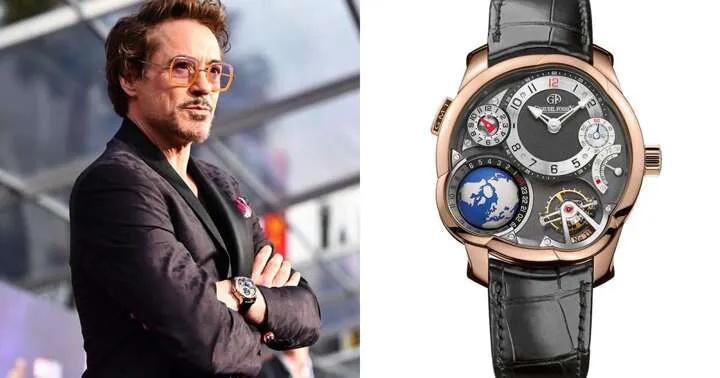 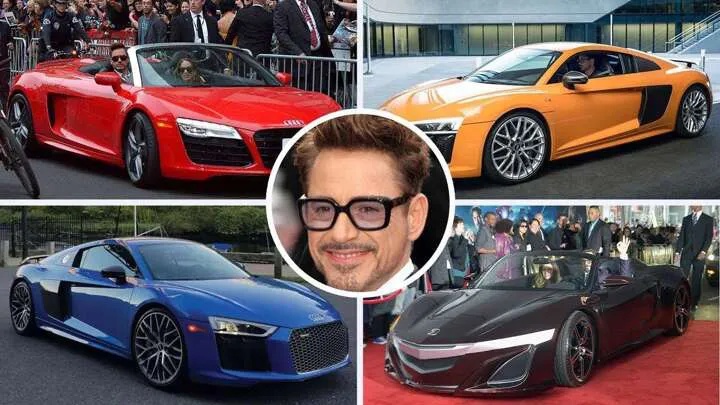 He is currently worth about 80 Million. While he reportedly just earned 300, 000 for the first Captain America movie, the actor ended up earning 5 million dollars per film. 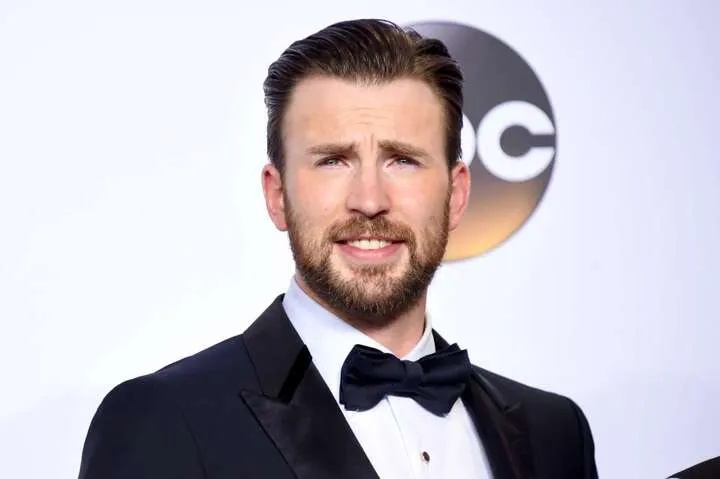 However, Chris Evans doesn' t appear to be very materialistic. He owns a Los Angeles mansion that he bought for 3. 5 million dollars in 2013. The updated 1940' s home features a pool, fire pits, nature pools through Florida and a huge working closet. 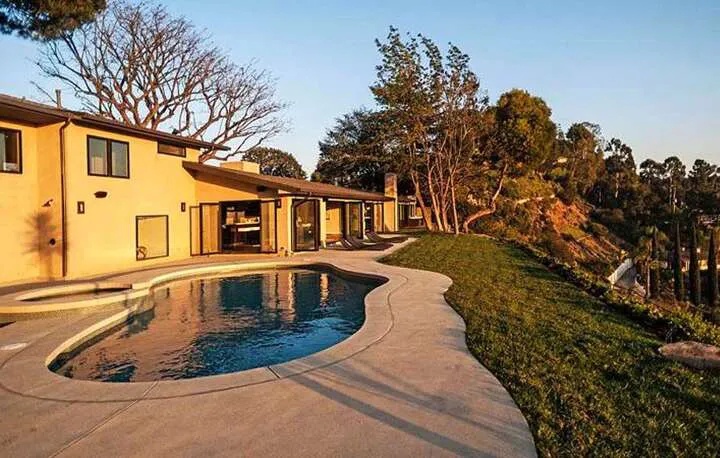 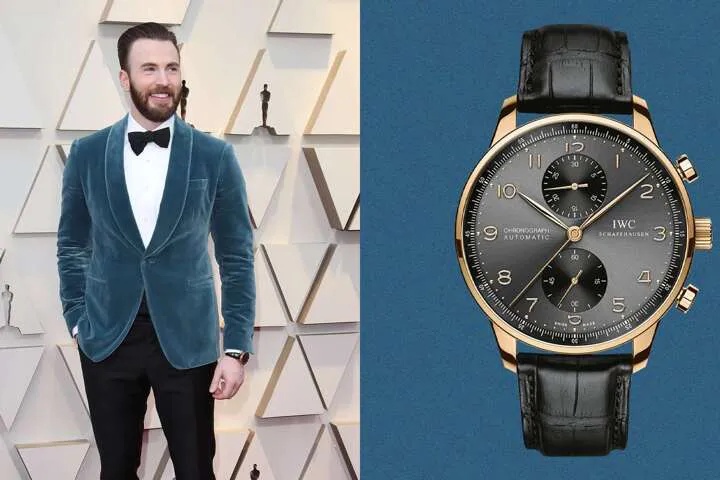 One of Marvel' s other famous Chris' is a little more flashy with his money. Chris Hemsworth is worth over 130 million dollars and was reportedly paid 20 million dollars for his role in Thor: Love and Thunder. 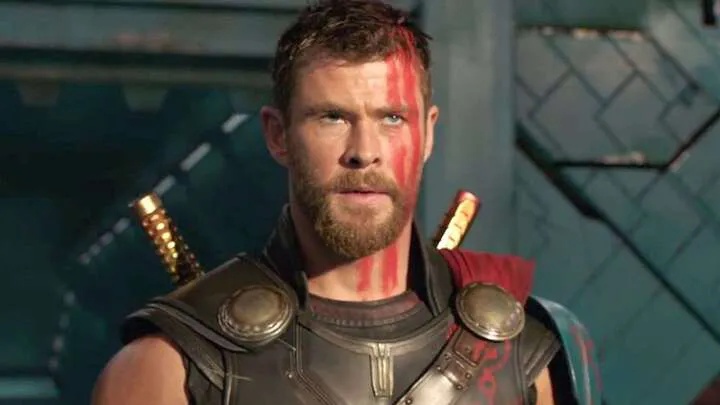 He bought his Byron Bay property for 9 Million and spent 18 million dollars building an epic compound. It' s now estimated to be worth about 30 Million dollars and features 8 bedrooms, a rooftop infinity pool, spa and giant wall mirrors. 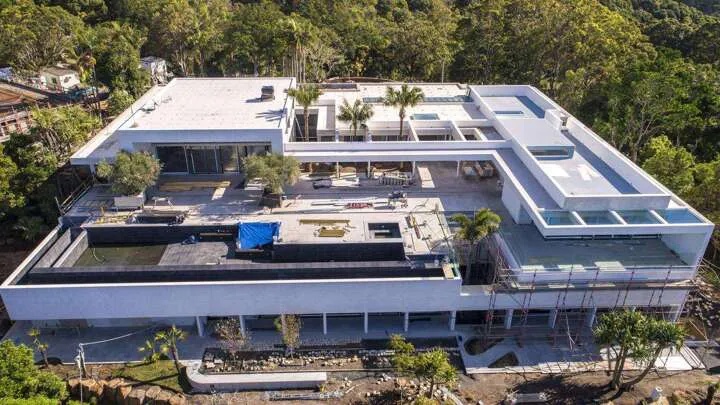 Chris Hemsworth enjoys chattering private jets to travel the world and take his friends with him. Hemsworth has also being spotted on an exclusive super yacht vacation. He chattered the 100 million dollars Phoenix to vacation around Adelaide. The massive yacht fits the 12- guests and features an elevator, outdoor dining room and VIP suite. As for what he drives, you' re most likely to find Chris in his Audi Q7 or his Cadillac Escalade. 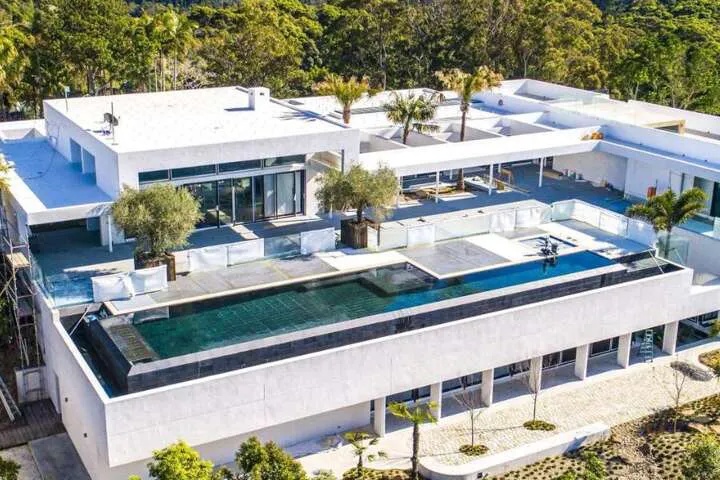 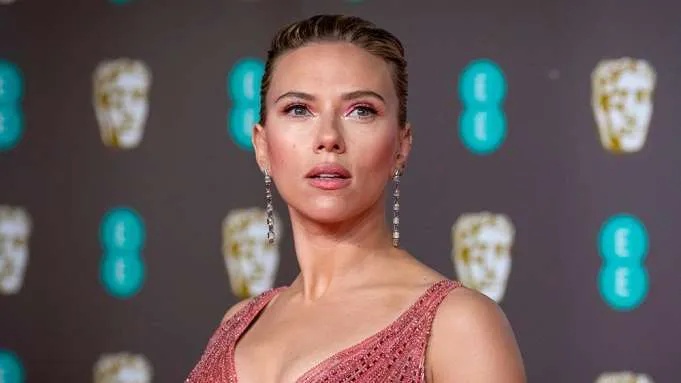 The star has been pretty private about how she spends her millions but she had an impressive real estate portfolio. This 4- bedroom, 4- bathroom colonial home costs Johansson 4 million dollars. Located in Rockland county, NY, the home offers stunning water views from every angel with a pool and pool house in the backyard. Scarlett owns another beach house that she bought for 2. 2 million. 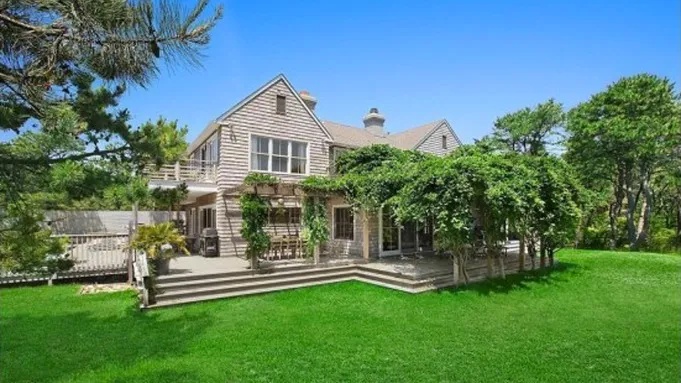 Remember when Scarlett and Ryan Reynolds were married, the couple lived together in a 29 million dollars house in Hollywood Hills that they sold after their divorce for 3. 6 million. Another impressive house sold by the actress is a Spanish Villa sold in LA' s Outpost estates. The lavish pad Costa the star 7 million dollars back in 2007. In addition to houses, ScaJo has a few favorite vehicles like her 50, 000 Audi Q5 and 70, 000 Mercedes- Benz GCE 350. 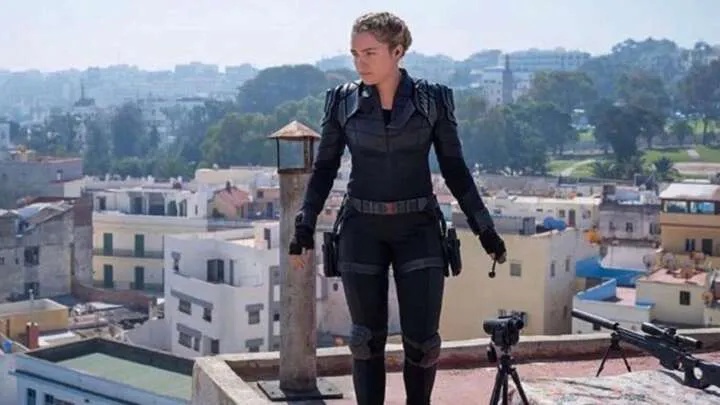 Samuel L. Jackson has had many years of successful acting to amass his impressive 250 million dollars net worth. He earned between 4 and 6 million dollars every time he appeared as Nick Fury. 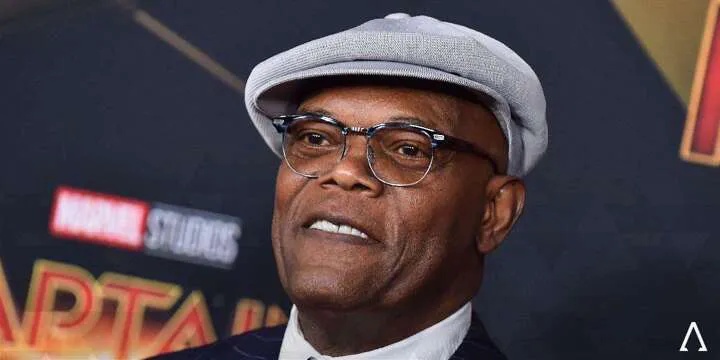 Jackson lives in an almost 12, 000- estate in Beverly Hills that he purchased for 8. 35 million dollars. While Samuel L. Jackson apparently doesn' t own a yacht, he has chattered amazing ones like this 150 million super yacht called Aquila which has a price of 1 million dollars per week. It has 7 bedrooms, a movie theatre and a gym.

When on land, the actor has a few rides to choose from. His car collection includes a Range Rover sport costing over 80, 000 dollars and a 360, 000 Mercedes- Benz Maybach. Last but not least, we' ve got to mention his accessories. In addition to tons of sunglasses, Jackson has been known to wear some expensive watches like a Frank Muller watch with diamond and 18- cent white gold which can resell for over 35, 000 dollars. 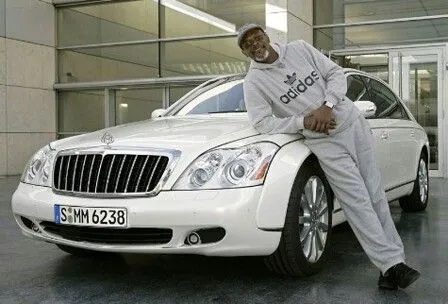 Did you know that out of all the Marvel stars, Samuel L. Jackson' s movies have grossed the most. As of 2021, he is ranked as the all- time box office star with his movies making 5. 7 billion dollars domestically and over 17 billion dollars worldwide. 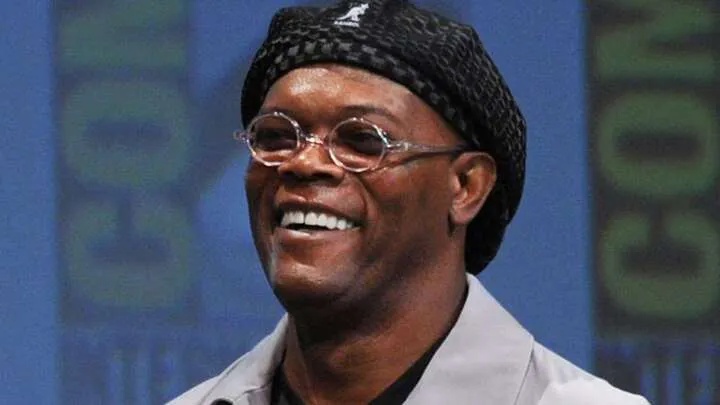 Thanks for reading. If you enjoyed reading this, subscribe for more celebrity stories.