By Gossipcorner. (self media writer) | 3 months ago

Diana Marua is an online content creator and recently has joined music industry and her first rap song reaching a million views within a week.She is now the newest rapper in town.

When she released her first song there many claims that Bahati her husband who is a gospel artist pushed her to release the song the same week Willy Paul has released his album to catch the attention of the people to Diana's song and ignore that of Willy Paul.

The two celebrity started accusing each other to a point willy released a song how he made love with Diana Bahati and Diana Bahati raised an issue of the musician attempting to rape her.This allegation were taken to court and Diana forced to delete the video which she posted on her YouTube channel crying that Willy attempted to rape her.

Today were expecting the video of her taking her sister to hospital to give birth but at 3pm she posted on her Instagram page that her YouTube account has been hacked.She captioned i have lived in peace with everyone and have stayed to my lanes.I don't know why anyone would do this to me,hack my account Change the name and delete it. 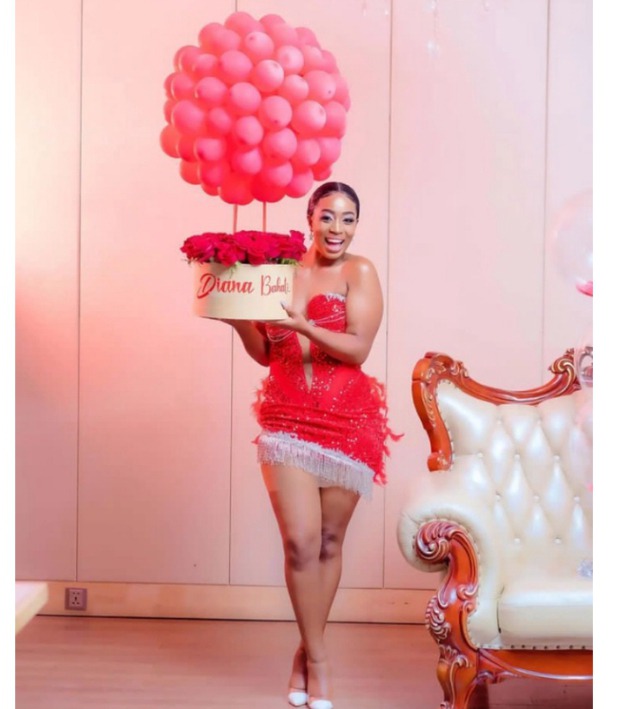 Content created and supplied by: Gossipcorner. (via Opera News )

Aisha Jumwa Sends A Message To Kingi, Alleges Why He Has No Say In Kenya Kwanza

Today's 10 Matches to give you Good Money with a little stake.