'Mum, You Abandoned Me At 6 Months. Please Come Back, I Will Forgive You. I Need You' Singer Pleads

By Profitable. (self meida writer) | 8 days

Samuel N is a Kenyan gospel musician from the Kisii community.

He has painfully narrated how he was mistreated and suffered at the hand of his foster parents. 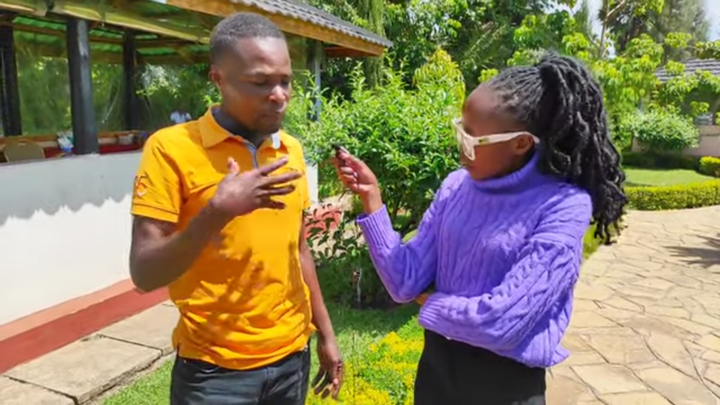 Sammy claimed that his biological mother abandoned him at the age of six months. He further revealed that he was raised and educated by his grandparents until he was 9 years old.

"When my family sold me, they told m that they had found my parents and I will be living with them. I began doubting if they were my real parents after they mistreated me so much," he narrated.

The young singer decided to commit suicide and took some poison. 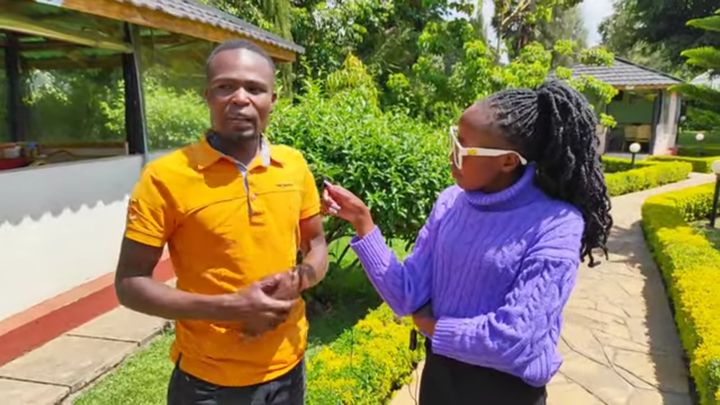 He survived and was admitted to the hospital, for several days. His foster parents never visited him at the hospital. He decided to trace his grandparent's home and question his grandmother about his biological parents.

She disclosed to him that his uncles sold him because he was a threat to their inheritance. 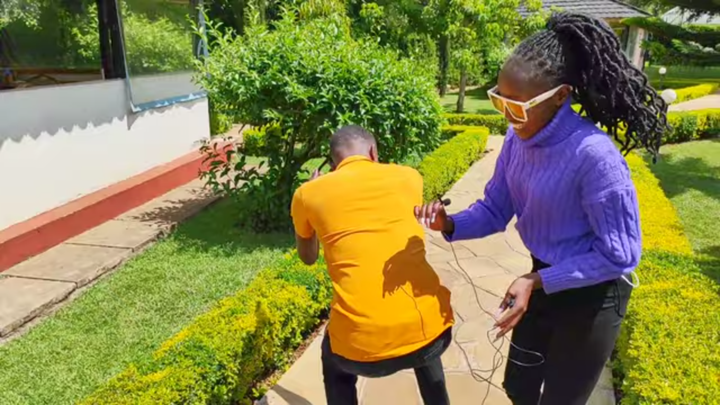 During his interview, he disclosed that he has never met his mother. However, he is willing to forgive his mother once he sees her. He hopes and believes that she will look for him soon.

Sammy is now a gospel musician and has recorded several songs that he has uploaded to his YouTube channel. May the good Lord bless him and increased his talent.

What Most Successful People Do Before Bed.

If Your Partner's Love Language Is Physical Touch, This Is How You'll Make Them Happy

I Have 6 Diplomas And 4 Degrees At Affordable Price, Babu Owino