Even Filters Can't Do Miracles: Juliani Tells Female Fan, Reveals Why He Would Never Date Her

By BobMurimiNdwiga (self media writer) | 25 days ago 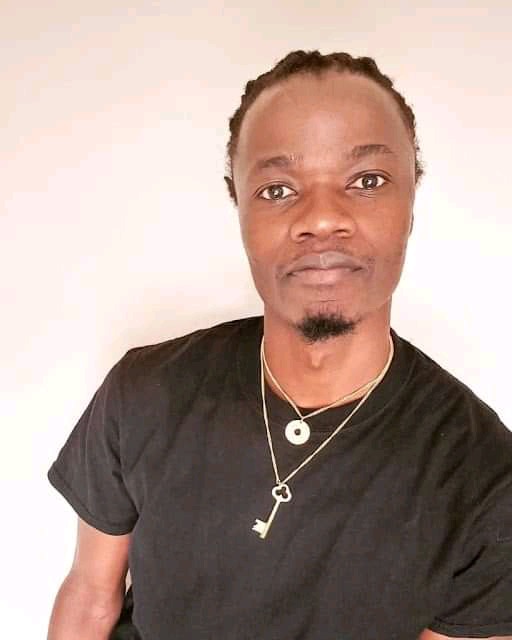 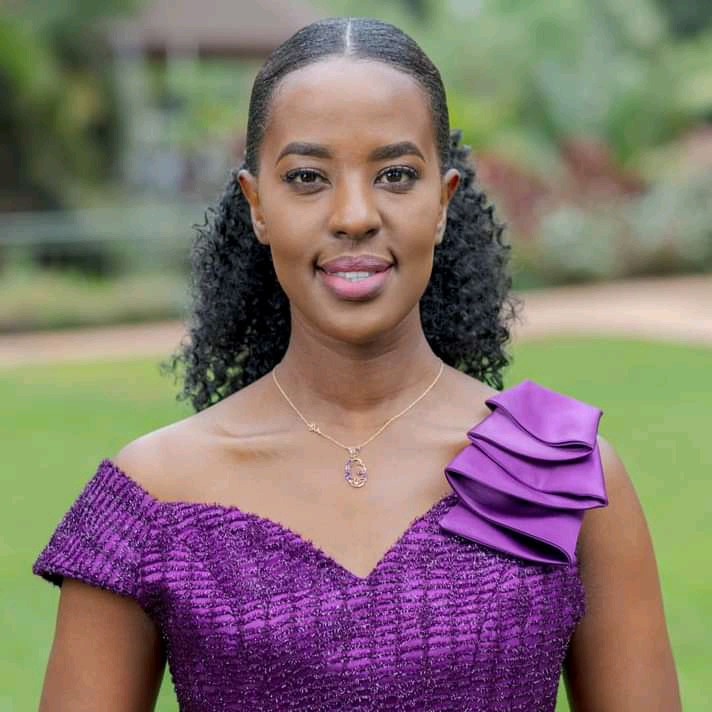 Juliani's relationship with Alfred Mutua's ex wife Lilian Nganga, has caused major controversy with the couple having to deal with external pressure, from people who are against their union. 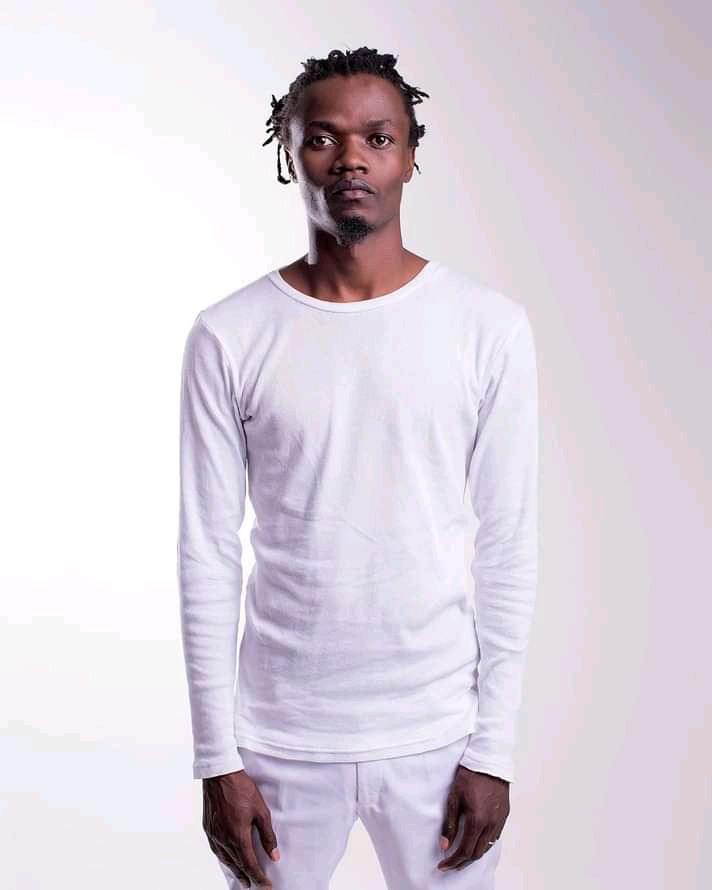 For Instance, in his most recent Social Media post, the rapper was confronted by a woman who claimed that she had now started believing the notion of love being blind. 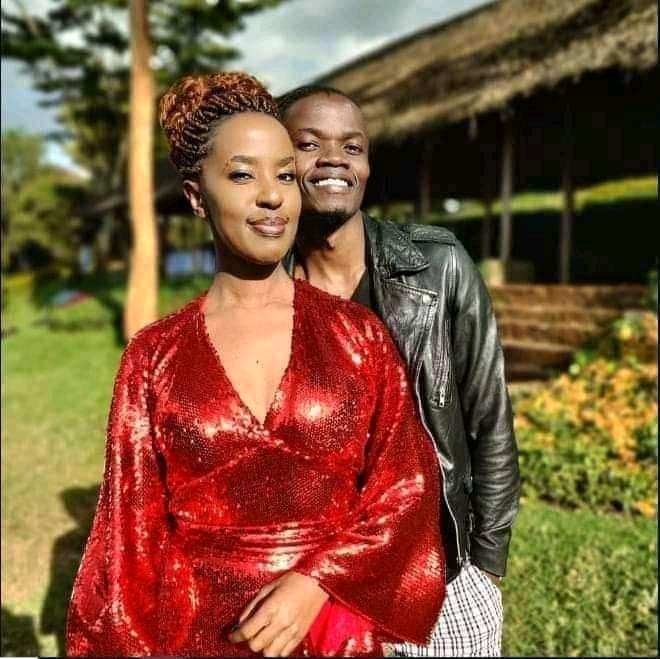 This was interpreted as a dig meant for Juliani, given Lilian Nganga was accused of settling for someone who was 'below her standard' after leaving Governor Mutua for Juliani. 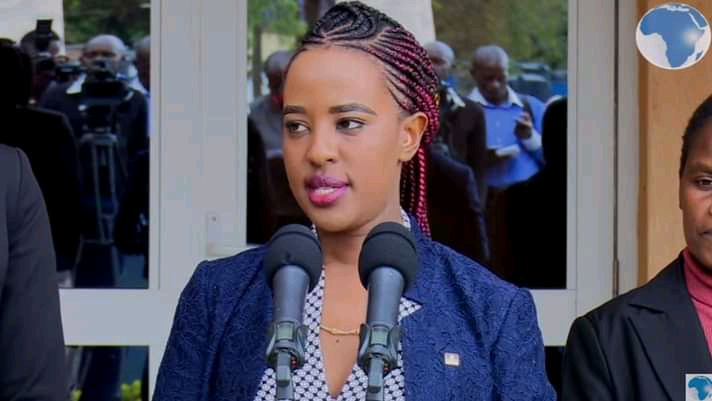 Juliani however could not be held back as he lashed out at the female fan. 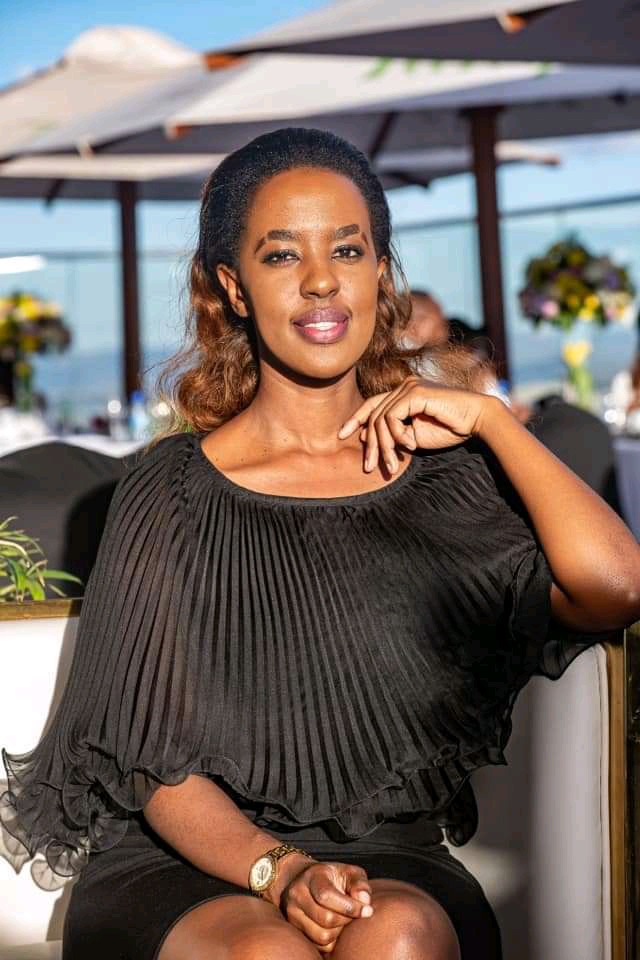 According to the rapper, he had checked the fan's profile and he had decided that, he would never had looked twice at the fan, had they met in the streets. 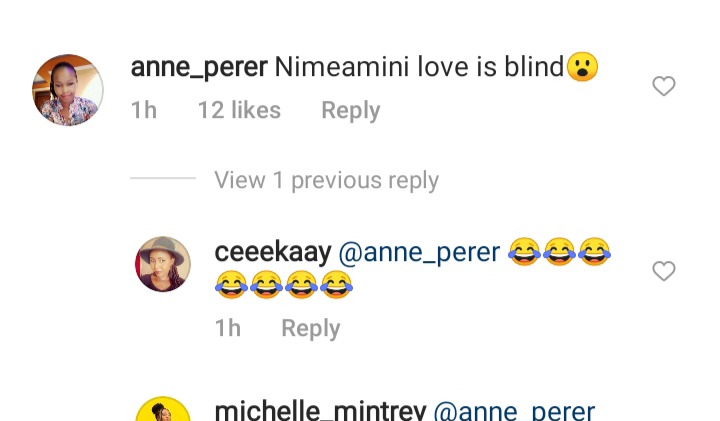 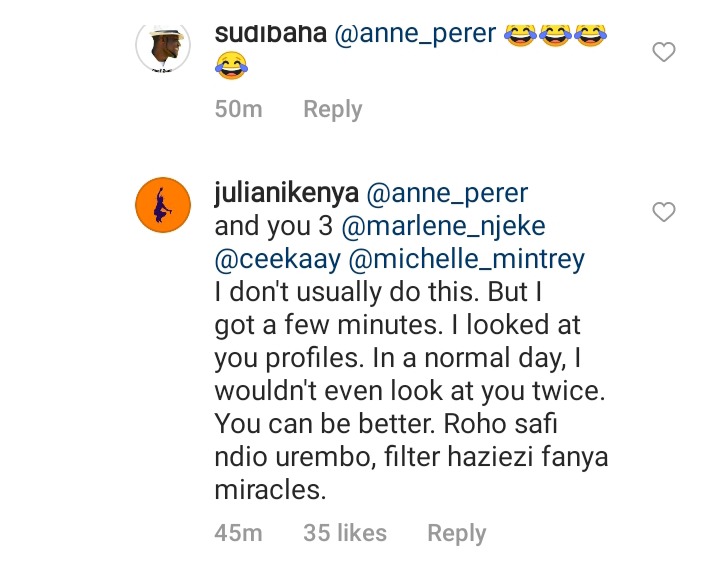 Juliani, went on to advise her that she could be better since having a good heart was the real beauty. "Roho Safi ndio urembo, filter haziezi fanya miracles." Juliani revealed.