Not The President Of Comedy Anymore? Eric Omondi Desperately Cries Out For Help From Star Comedian

By BobMurimiNdwiga (self media writer) | 9 days ago 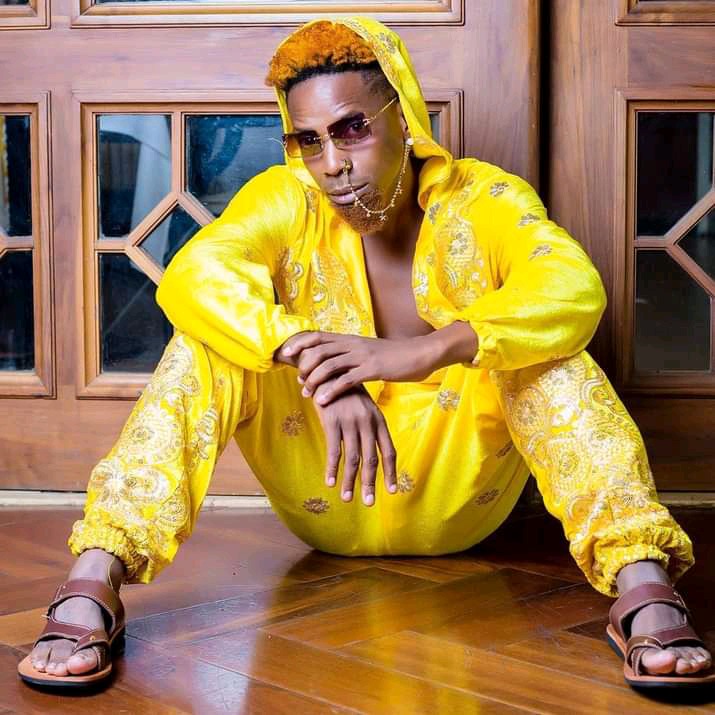 Eric Omondi. comedian, has on numerous occasions, declared himself as the President of comedy in Africa. 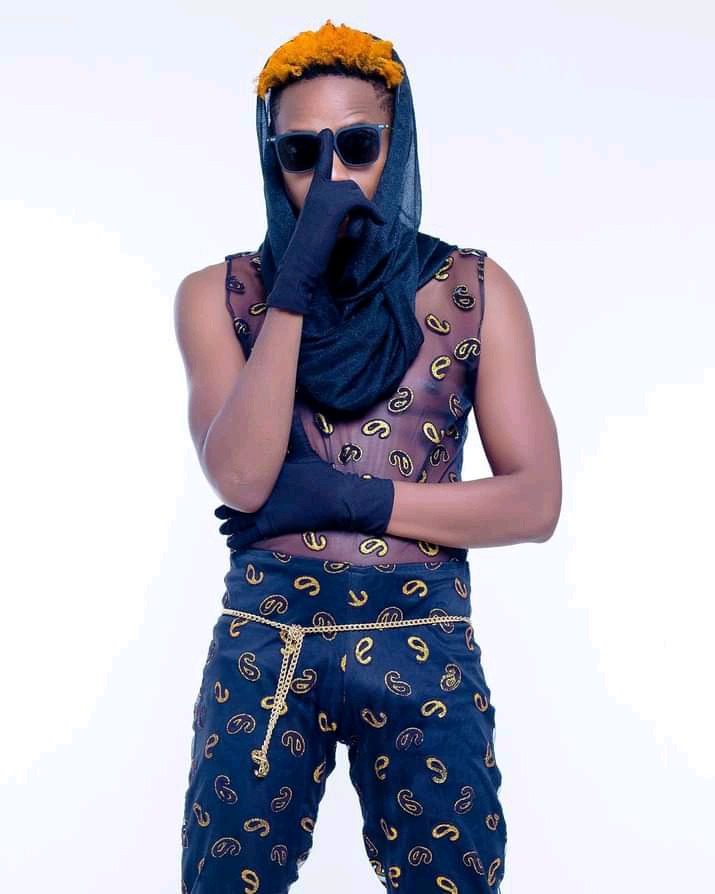 He has also boasted about his rule being dictatorial, hinting that he would be unwilling to share his comedy 'throne' with anyone. 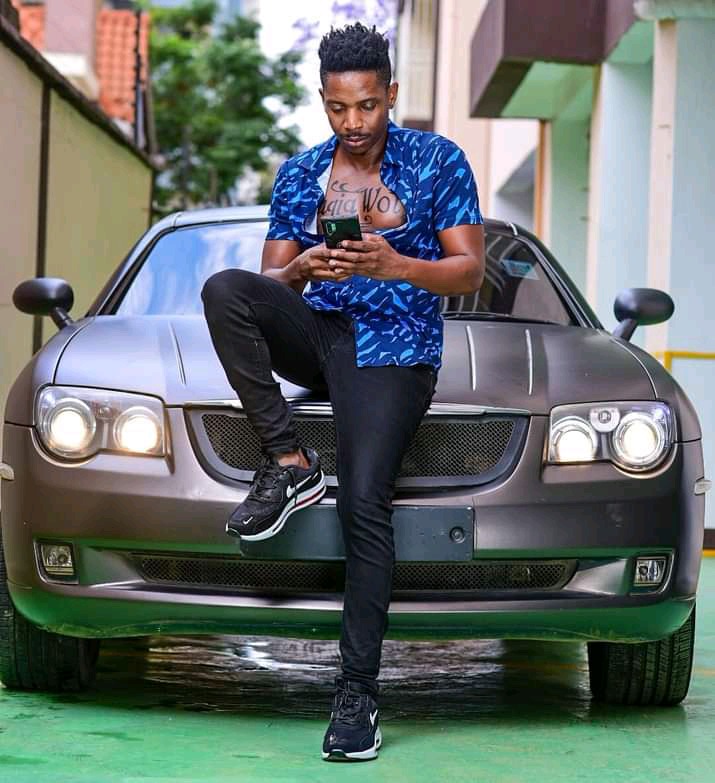 However, with his wife material show coming through within the next few months, the comedian has been forced to sought for creative solutions from outside. 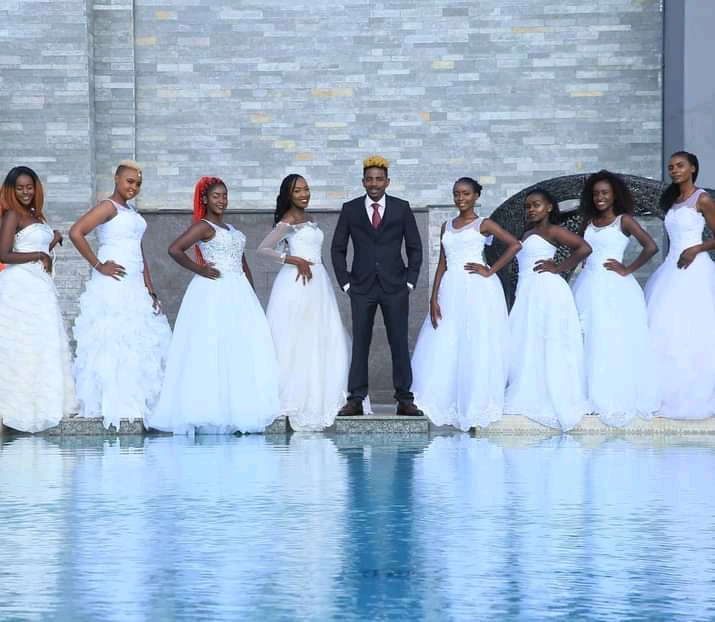 Eric Omondi's first season of wife material was especially good but that was mostly due to the star studded cast which included controversial Socialite Shakilla. 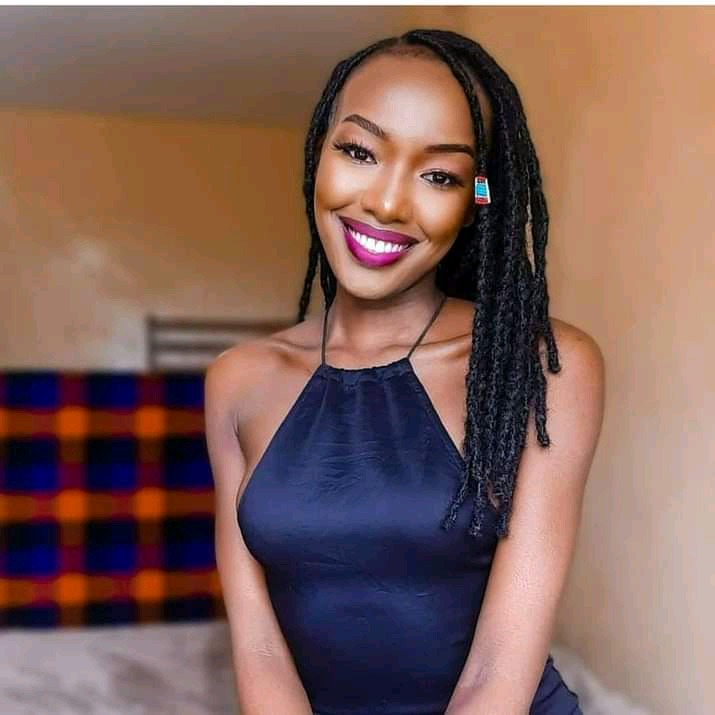 The lack of having a script as well as a well coordinated run down of events, was exposed during the show's second season with the show being brought to it's knees. 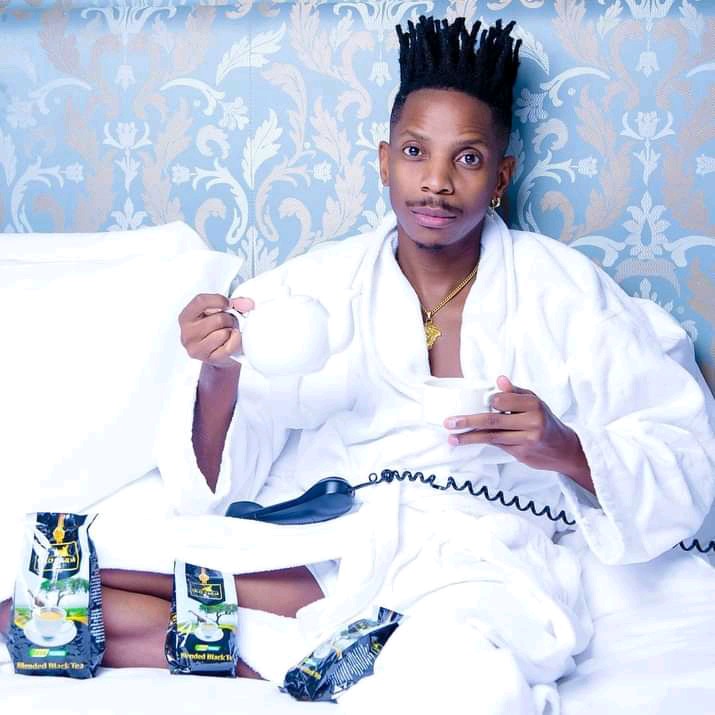 The comedian was also arrested as his show brought about more controversy than excitement to the entertainment scene. 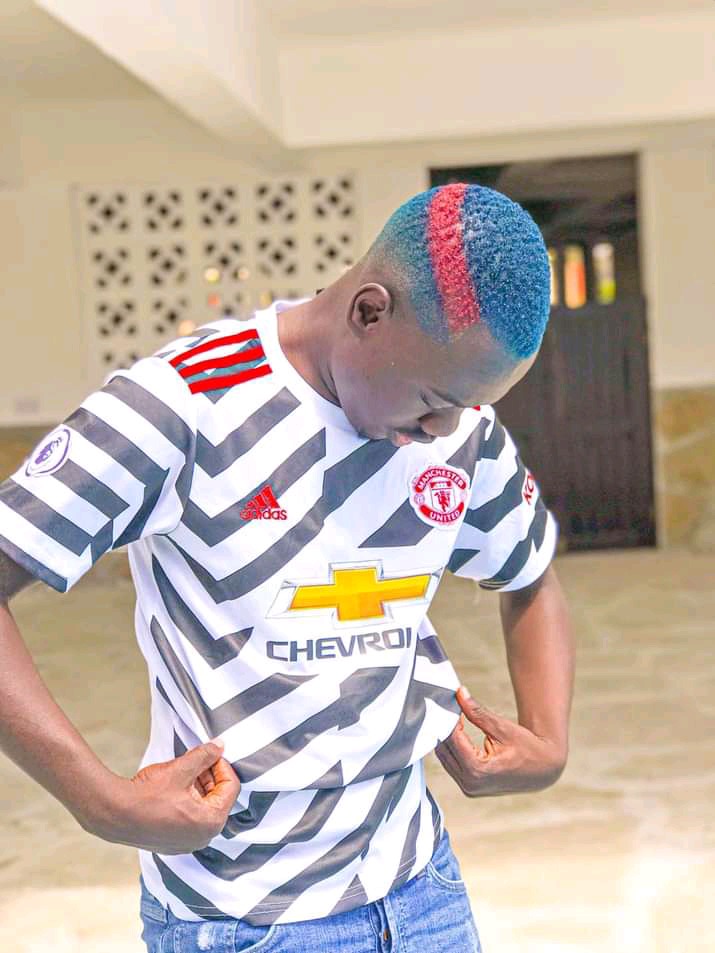 This time round however, Eric has been forced to desperately plead for the services of Netflix acclaimed comedian and script writer Eddie Butita. 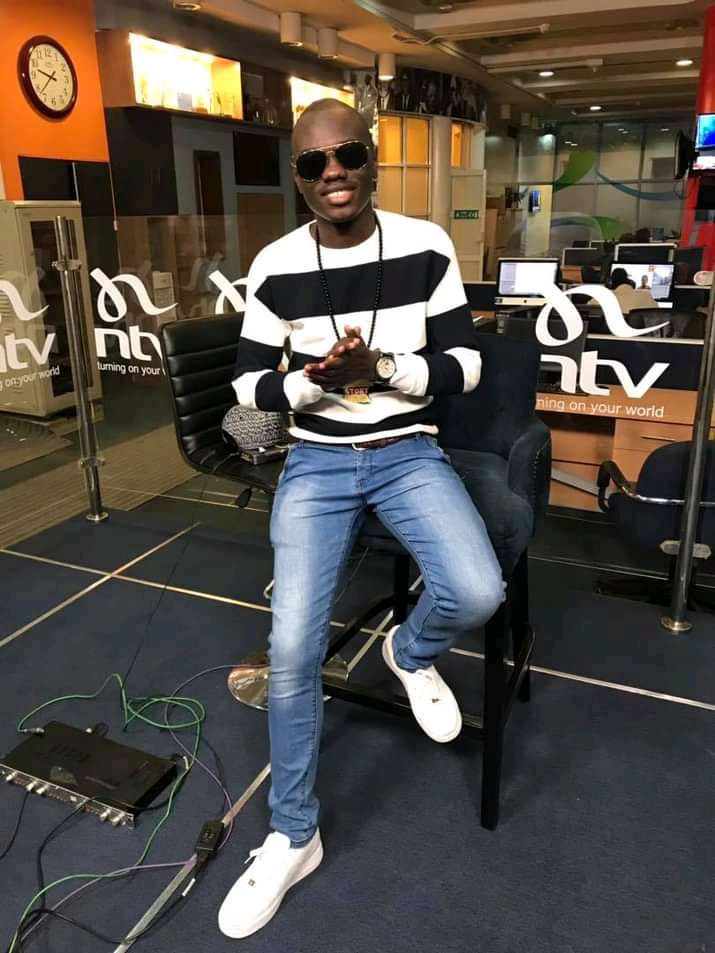 According to Eric, he was in dire need of Butita's services, due to the quality of his success with scripting a Netflix show. He also asked Butita to pick his calls. 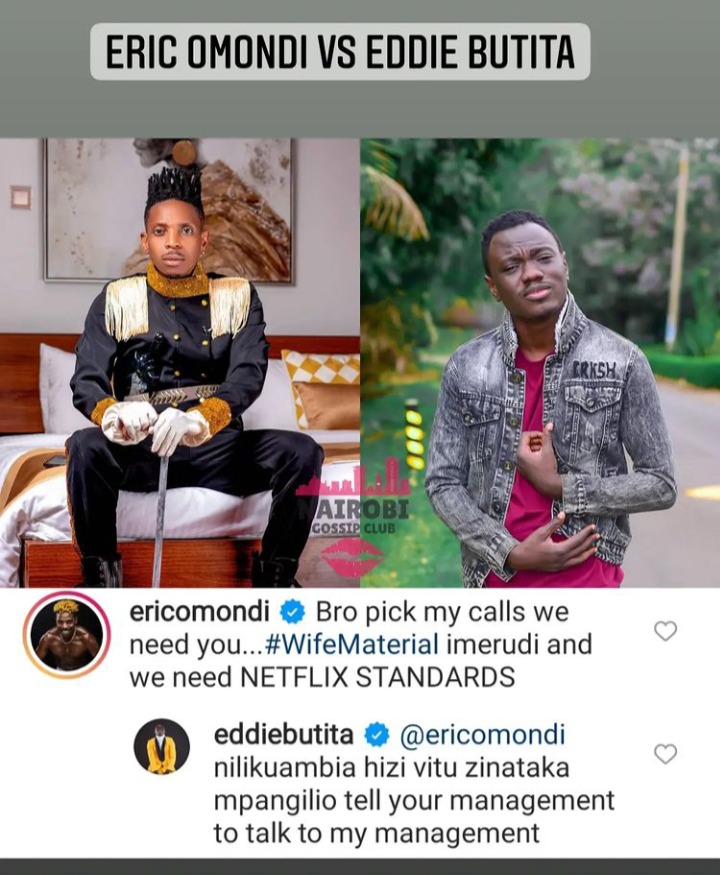 However, Butita reminded the comedian that these things took time. He also told him to contact his management, if he wished for them to work together.