Lulu Hassan is a Citizen Tv news anchor and remains to be impressive to many through her style of presenting news and participating in different events supporting people to build their talents mostly in the field of entertainment. Lulu Hassan contributed more to Maria's shows that came to be the best one and had many views. Kenyans were interested about how Maria could set up the stage only to entertain them and shape them concerning the issues that are part and parcel of us as a society at large. 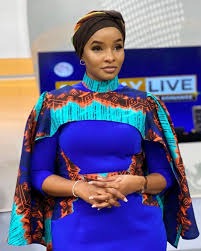 Lulu Hassan started her career even when she was still at her teenage stage. It was in the year 2008 when Lulu Hassan became news presenterat Radio. Sometimes later, she was lucky enough to win herself a position in KTN when a position of two news presenters who were going for a maternity leave came along. She learned about this through her canmera man and she did not hesitate to take part in the interview. She made up her mind and attended the interview and through her best performance, she was selected. 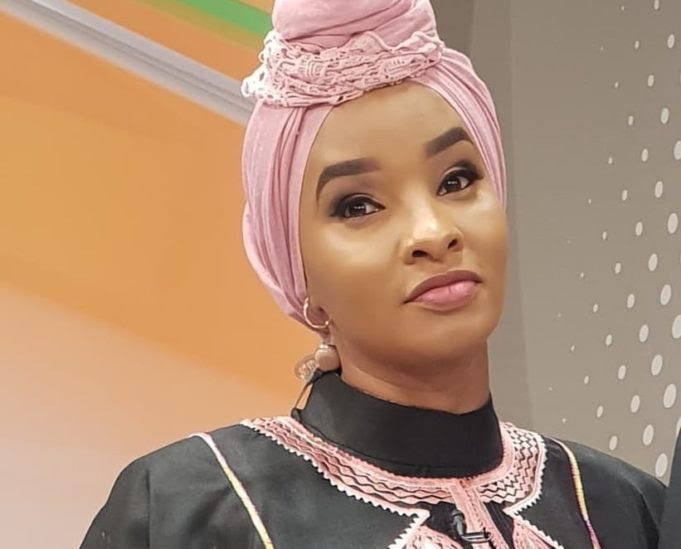 Lulu was not contented with the position she was but she further attended several Royal media interviews which used to pay handsomely. She managed to earn herself a position in Citizen Tv and she has been a stir, intelligent and interesting woman news anchor. Through her career work, Lulu Hassan has become so famous and this has made her have over 1.1 million followers in Instagram and 1.4 million in Facebook. She will remain to be a role model to many Kenyans.

Lulu Hassan is proudly married to one and only Rashid Abdalla and together they are blessed with three children. 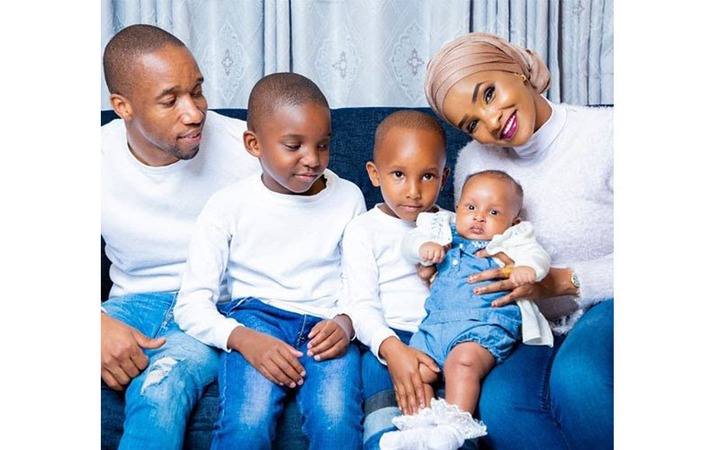