By Zavier | self meida writer
Published 5 days ago - 5 views 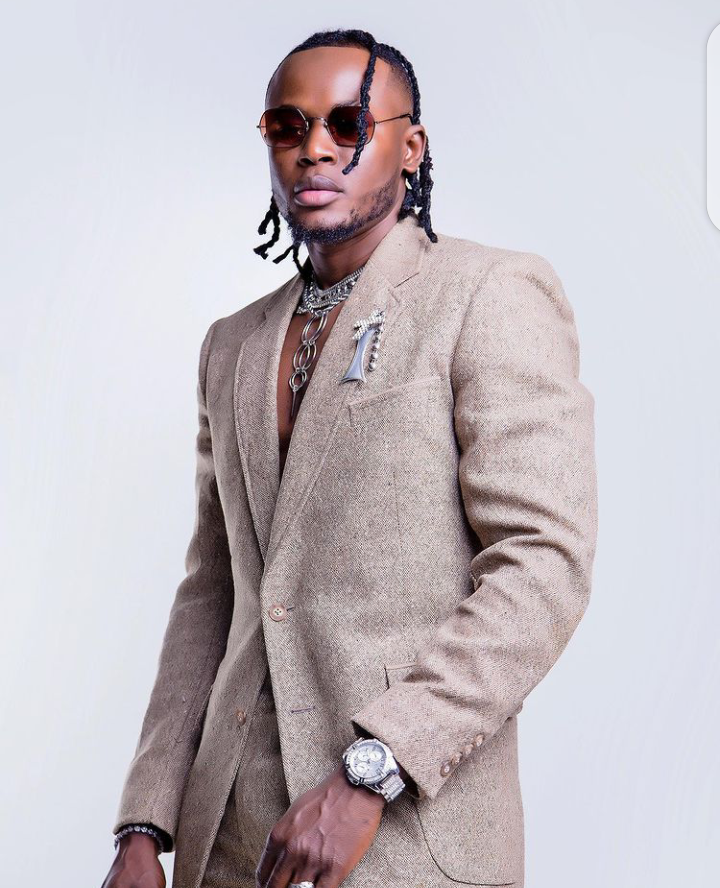 Ali Yusuf commonly known as Arrow Bwoy is a Kenyan sensential dancehall artist. He was born in 1993 in Huruma Nairobi.

He grew up with his mother partly in Kenya and Uganda. He loves using some 'Luganda' in his songs just because he learned that from his mother. Ali started his music career early in 2012 as a crew- Qbic crew. He said that Jose Chameleone, Redsan and E-sir were his role models and he looked up to them. 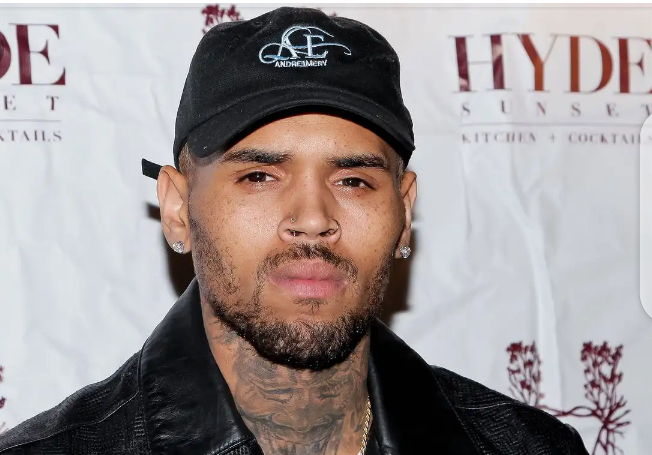 Arrow Bwoy left the crew in 2015 where after he was discovered by King Kaka and he was signed in Kaka Empire. He made his music debut career in 2018 after releasing his hit song Digi Digi the song which has over 7M views on YouTube. 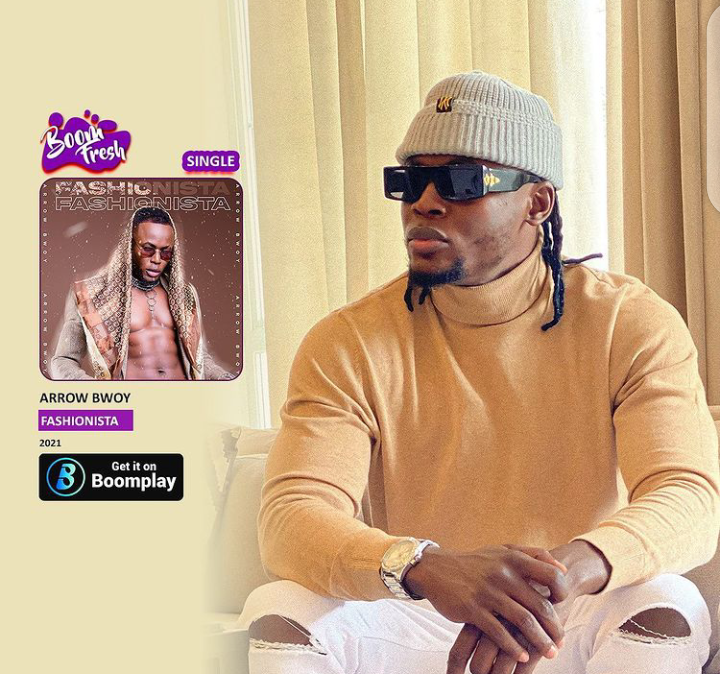 Some of his other songs includes; Shikisha, Dodo, Jango Love, Lover man, Happy birthday amongest others. 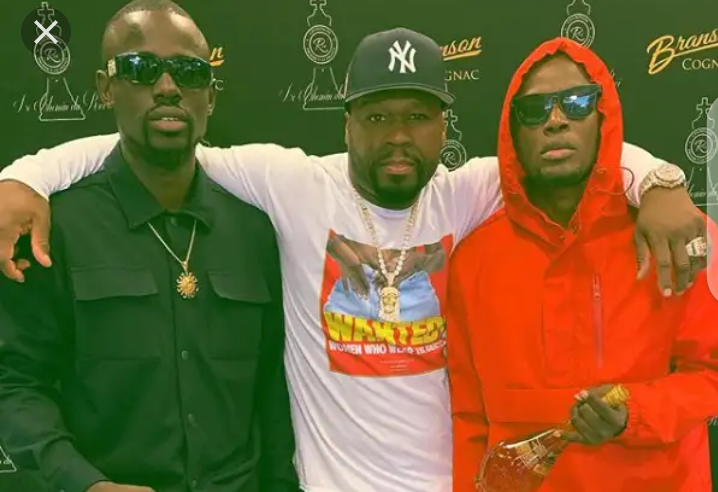 So today Arrow Bwoy has made claims that 50 Cents And Chris Brown are his best friends. Arrow Bwoy said he even have some DMs with Chris Brown. He made this claims while in Radio Maisha in interview with Mwende Macharia and Clemmo during his new song launch. 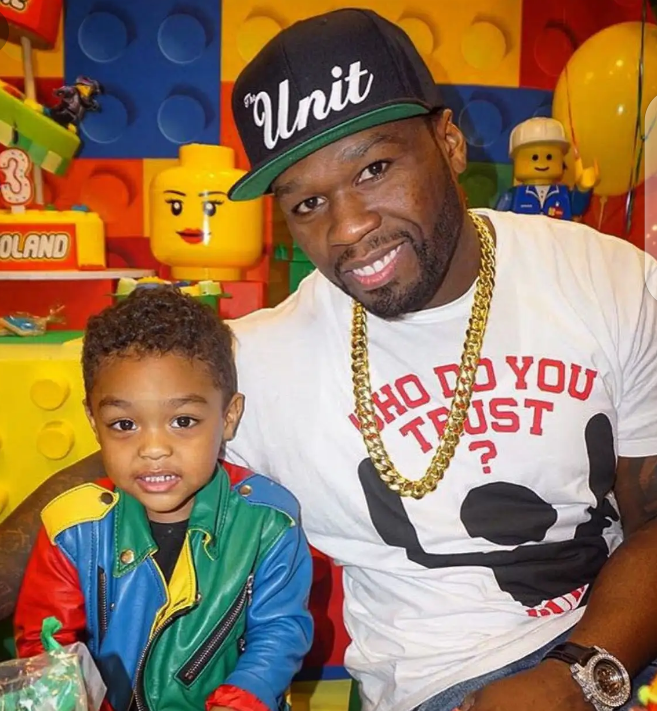 Ali Yusuf Arrow Bwoys Jango Love Jose Chameleone Kenya
Opera News is a free to use platform and the views and opinions expressed herein are solely those of the author and do not represent, reflect or express the views of Opera News. Any/all written content and images displayed are provided by the blogger/author, appear herein as submitted by the blogger/author and are unedited by Opera News. Opera News does not consent to nor does it condone the posting of any content that violates the rights (including the copyrights) of any third party, nor content that may malign, inter alia, any religion, ethnic group, organization, gender, company, or individual. Opera News furthermore does not condone the use of our platform for the purposes encouraging/endorsing hate speech, violation of human rights and/or utterances of a defamatory nature. If the content contained herein violates any of your rights, including those of copyright, and/or violates any the above mentioned factors, you are requested to immediately notify us using via the following email address operanews-external(at)opera.com and/or report the article using the available reporting functionality built into our Platform