Science Fiction, SF, is a genre of speculative fiction that deals with the impact of actual or imagined science events upon an individual or the society. 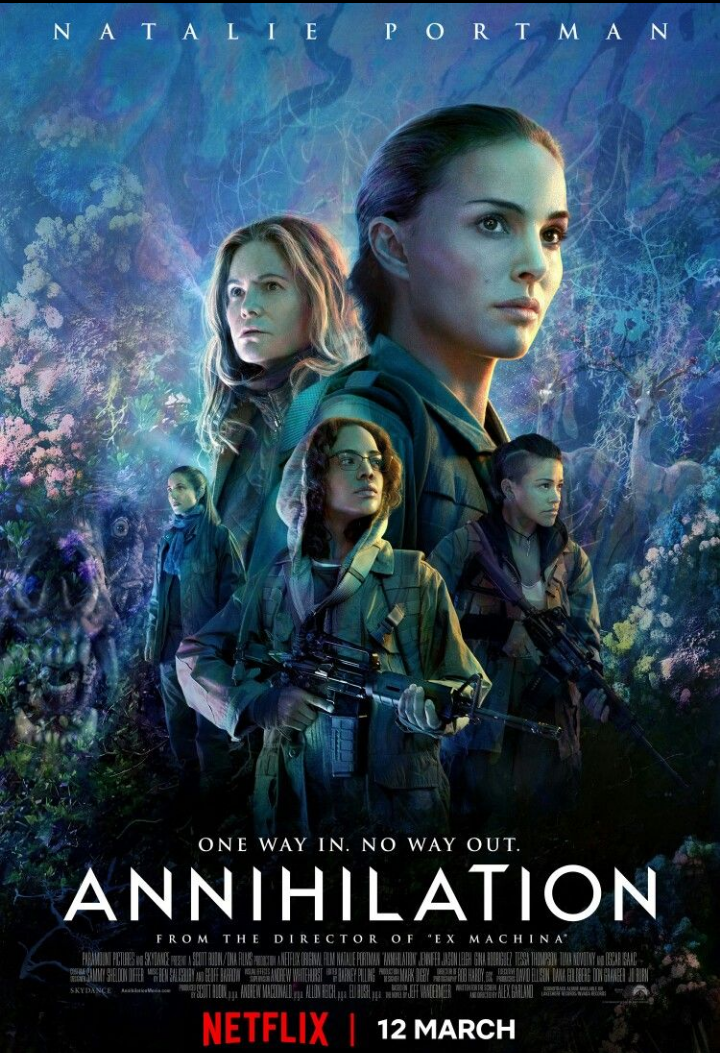 Released in 2018, Annihilation is a 2 hour film about Lena a biologist and soldier who joins a mission to find out what happened to his husband in Area X, a mysterious and sinister environmental disaster zone. It was directed by Alex Garland.

Star Wars is an American epic multi-genre mythology franchise, created by George Lucas that began in 1977 to currently with many sequels. It encompasses a fictional universe. It features elements such as chivalry, christianity, knighthood among others. 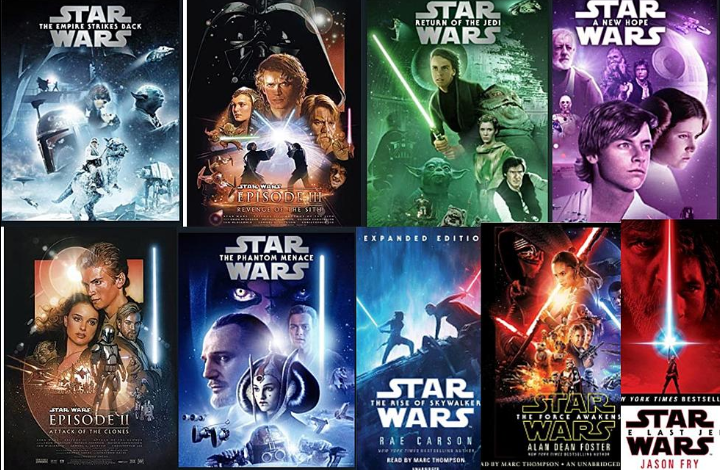 Star Trek has 3 seasons and was filmed in 1966. Its about a captain and his crew, James T Kirk who explores the galaxy. It is now called, The Original Series, and was created by Gene Roddenberry. This is a 2 hour 44 minute adventure film made in 1968. Can be boring due to its extremely slow and long nature but has been voted for as the one of the greatest films ever made.

It tries to explain the story of evolution, from ape creature to an advanced star being and the allegories of human conception, birth eventually to death. This is a 1982 American Science fiction movie directed by Steven Spielberg about an alien left behind on earth but is rescued by a young Elliot who keeps him hidden. 1981 action film written and directed by James Cameron as a sequel to the 1979 Aliens film. None of the original movies of Aliens are being streamed in Netflix currently. A 1 hour 57 minute, 1982 action movie about an ex-policeman, Rick Deckard, becoming a special agent with a mission of terminating a group of violent androids. He hunts four genetically engineered humans who have come to earth. Back to the future is a 1985 comedy movie taking 1 hour 56 minutes. It's about Marty who goes back in time, with a time machine. There he is supposed to make his parents, who are still in high school to fall in love. Jurassic Park was filmed in England. 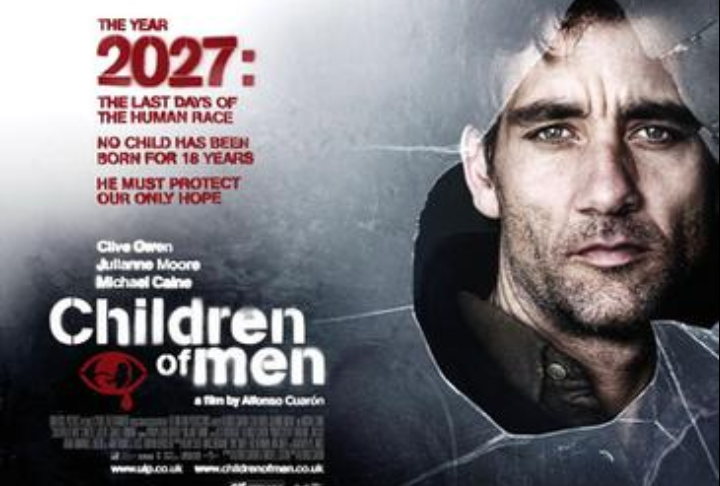 This is a 2006 thriller movie about the infertility in women for 18 years leaving the world with no babies, and the society on the verge of extinction. It was directed by Alfonso Cuaron. It portrays the theme of miracles and heartbreaks of parenthood. District 9 is a 2009 sci-fi film directed by Neil Blomkamp. It is about a group of aliens who are forced to live in difficult conditions on earth. This movie is a symbol of countless refugee slums in the world today.