Zora: What Oliver Did That Made Him to Be Killed

By WashingtonK (self media writer) | 7 days ago

Oliver who is featured in the Zora drama series is of the best characters, especially when playing the part of a father to Madiba and Kwame.

The character was found dead and the cause of his death was not revealed at that time where many people especially viewers were left confused about Mr. Oliver Death. 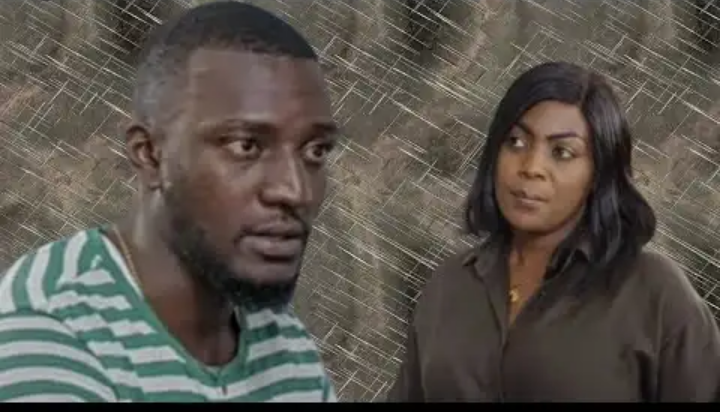 Mr. Oliver's cause of his death was revealed and the people behind his death are Kwame and his wife Zalena. The reason why he was killed is that he was going to throw all the family because of finding out that Zalena never had a child with him.

Oliver was killed so that nothing suspicious is exposed and the persons behind his death are Kwame and Zalena. But the two characters are pretending.

The two killed Mr. Oliver so that they continue acquiring his properties in peaceful minds. Tomorrow's episodes will reveal everything as also Alma who was reported dead is going to return to the drama series so that she reveals the evils of Yola and Kwame.

Content created and supplied by: WashingtonK (via Opera News )

Breaking News: Finally Ole Gunnar Breaks Silence Over His Future At Old Trafford Ahead Of Atalanta

Ruto Heads To Raila's Stronghold After His Tour Of The Coast, Set To Visit The Following Places