Revealed: The Amount Actor Omosh Was About To Sell His Donated House for In A Prank

By @Tausi (self media writer) | 2 months ago 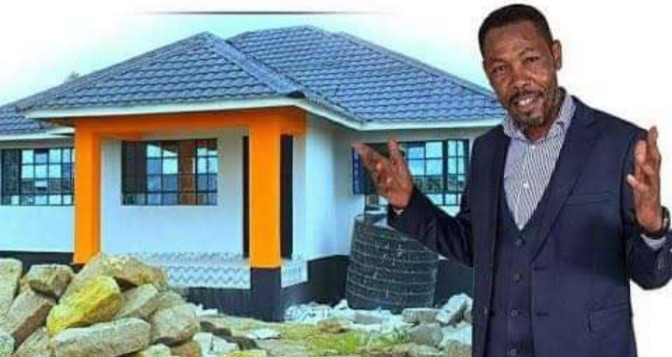 According to the source, actor Omosh was lured by his colleagues and a lady who posse to be a willing buyer. They approached him and discussed selling his bungalow house.

Omosh valued his house at 17 Million shillings and after the lady bargaining, he agreed to sell it at 15 million shillings. He didn't know that it was a prank to know whether he can sell the house after promising Kenyans and those who donated a piece of land that he will never sell it.

After thorough bargaining and agreement, Sleepy David who is a Comedian and a tv show host emerged and challenged him after letting him know that it was a prank. 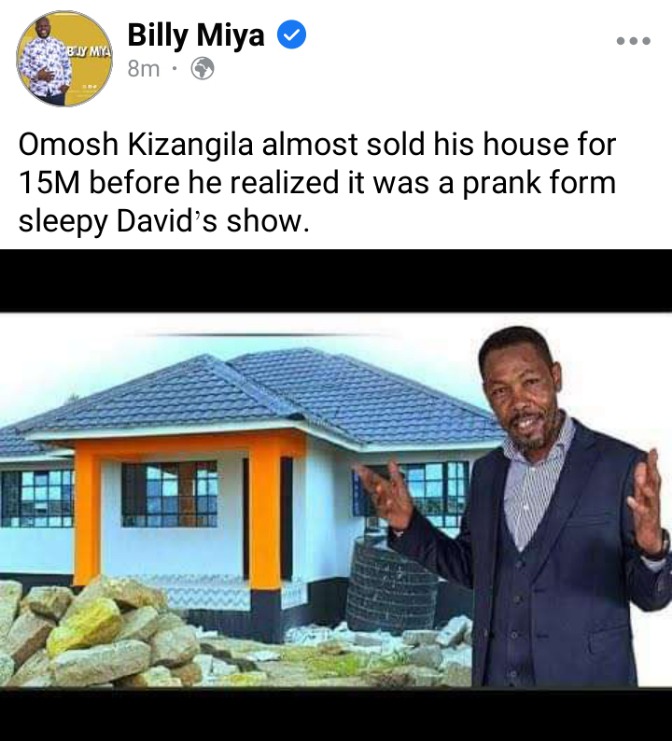 The incident elicited reactions among Kenyans with many rebuking the actor saying that it is too easy to sell the house without caring about the struggle that he underwent before it was built for him. Some also said that he is after luxury and spending money carelessly and he ends up begging them. 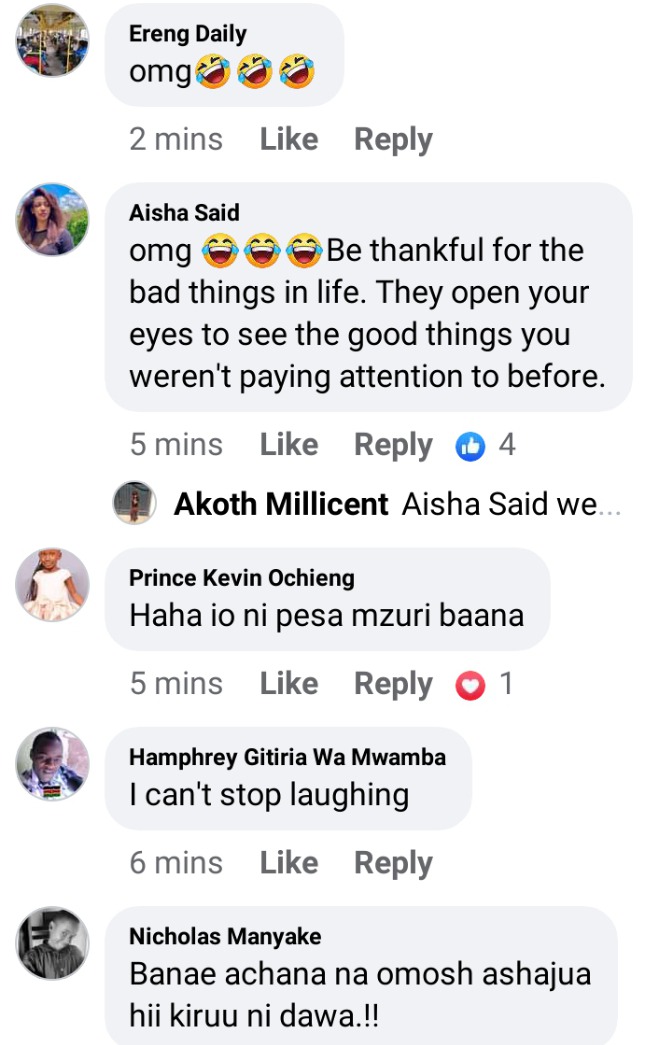 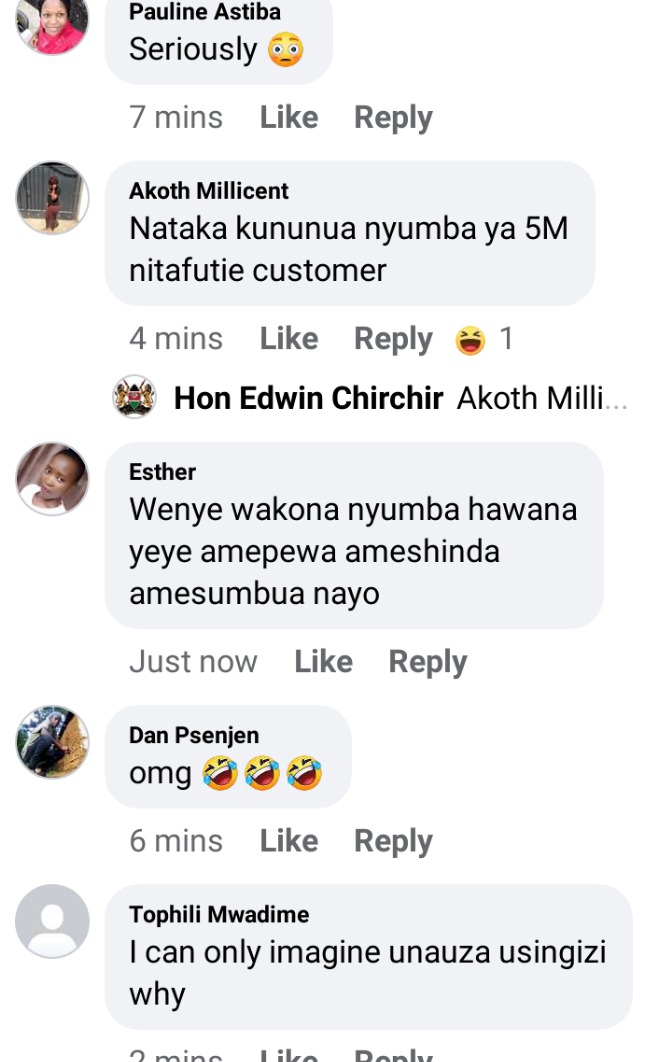