By Zama-Kimani (self media writer) | 29 days ago

While mentioning Deputy President William Ruto's foot soldiers, one cannot afford not to mention Kapseret MP Oscar Sudi who has been an ardent supporter of the second in command. 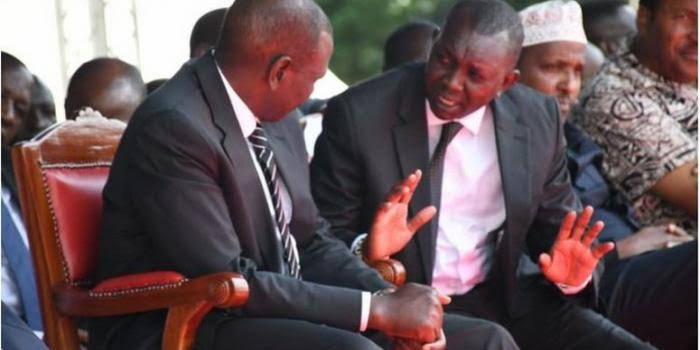 Other than politics, Oscar Sudi is a family man whereby he has married two wives. Oscar Sudi confirmed this during a Churchill Show that was held in Uasin Ngishu County where he proudly indicated that he has attended the show with his second wife who will later send greetings to the first wife who was watching from home. Oscar Sudi thus has Lilian Sudi as his first wife followed by Ann Sudi 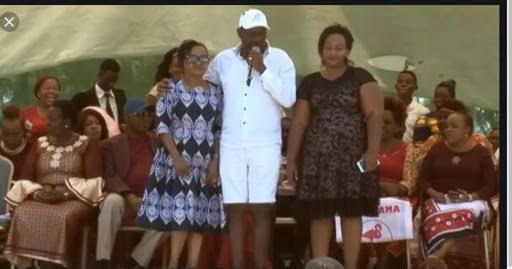 About Ann Sudi, though little is known about her, she is smaller sister of Don Bosco Gichana. Don Bosco Gichana is a self proclaimed millionaire who was once arrested in Tanzania where he was locked for five years. 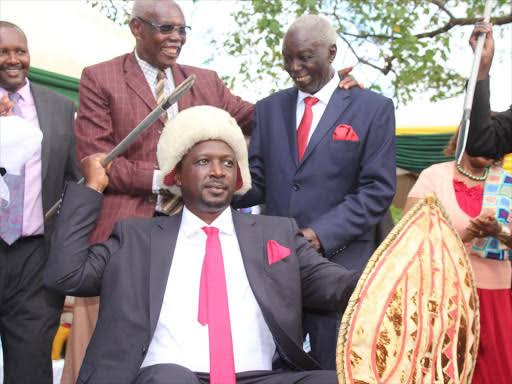 Don Bosco had a breakthrough in his case after Raila Odinga's visit to the late President John Magufuli. This saw Don Bosco to be released on a 15 Million bond which was raised in less than hour by his Kenyan friends

It is good to note that Don Bosco was the best friend of Raila's late son, Fidel Odinga. Do you remember Raila Odinga's Hummer 3 vehicle which he campaigned with against ex President Mwai Kibaki? Well, it is Don Bosco who gifted Raila that Hummer 3 to use it as a campaigning tool this Raila earned the nickname Nyundo 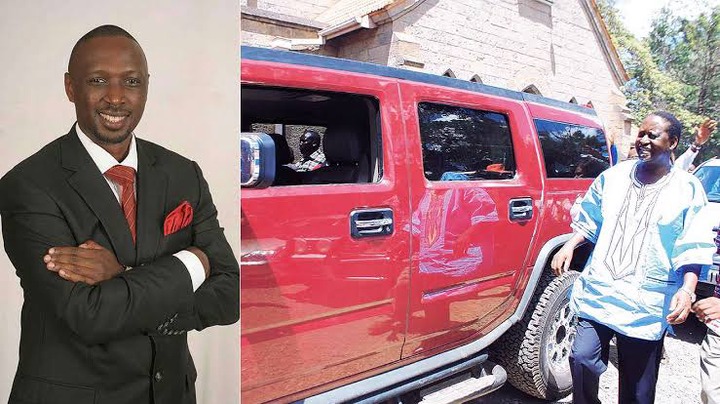 Back to his relation with Oscar Sudi, the two were made brother-in-laws after Sudi married Gichana's sister. This explains why Don Bosco was shot last year in Oscar Sudi's home after police raised the home to arrest Sudi who had insulted both President Uhuru Kenyatta together with his mother Ngina Kenyatta. 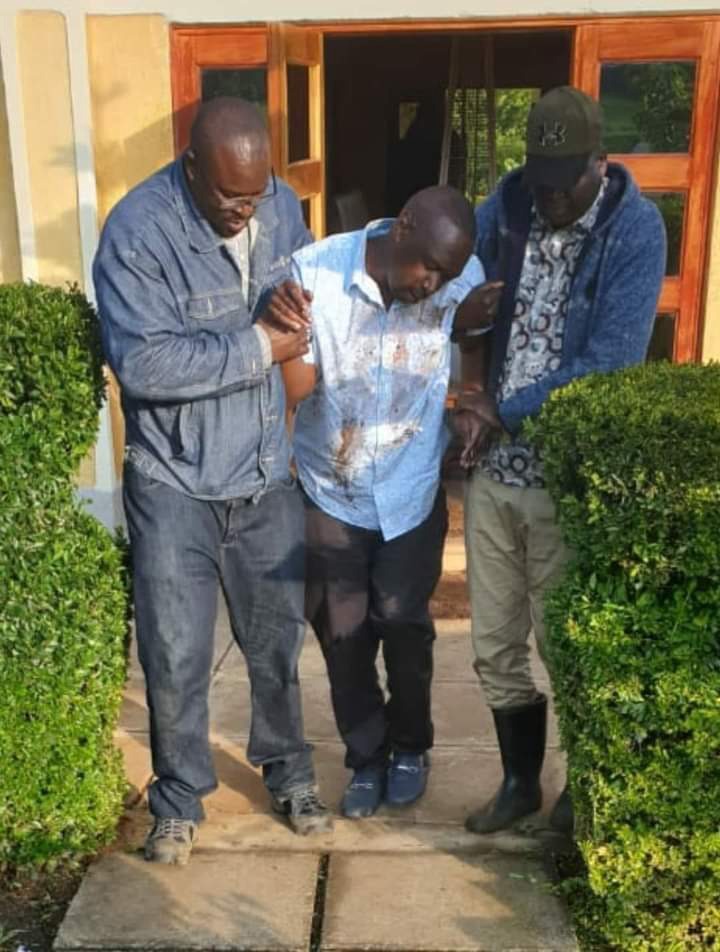 PHOTO:Don Bosco being rushed to hospital after he was shot in Sudi's home 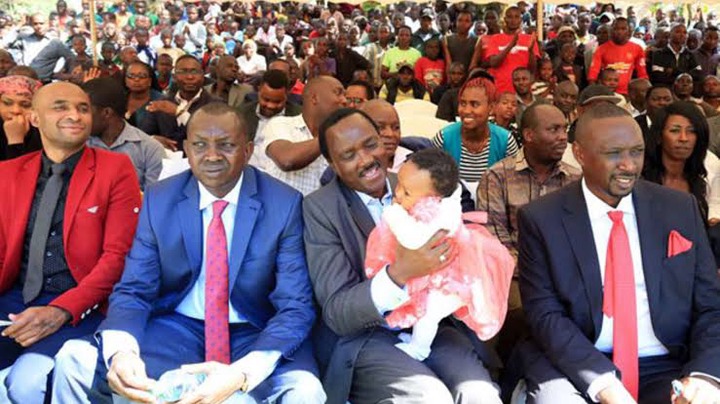