Diamond and Zuchu are Tanzanian singers and song writers. Diamond platnumz owns Wasafi record label where he has signed Zuchu and other performing artists like Rayvanny and Mbosso who are doing so well in the music industry. Diamond and Zuchu has produced various songs that sold well such as ‘Cheche’ and ‘Litawachoma’ and currently their new song ‘Mtasubiri’ that has been trending all along since it was released.. They were some rumors that the two were seeing each other from their videos that they were sharing but it is was confirmed from the Zuchu herself that Diamond was her boss and it was just work relationship 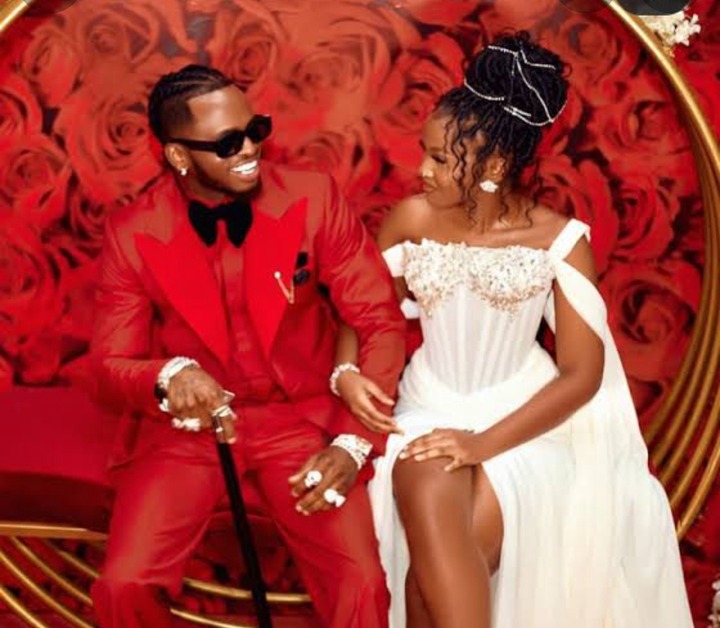 However it has been a big blow to singer recently when in a letter to media houses, the Tanzania Communications Regulatory Authority (TCRA) ordered mainstream and social media outlets from playing Diamond and Zuchu’s video ‘Mtasubiri’, their video had more than 10M views on you tube. They Authority later explained that they received a letter from the National Arts Council (BASATA) to stop public performance and distribution of the said video due to a complaint by sections of Christians .At the beginning of the video it starts by choir singing in church and later on change to a romantic view which is unethical. 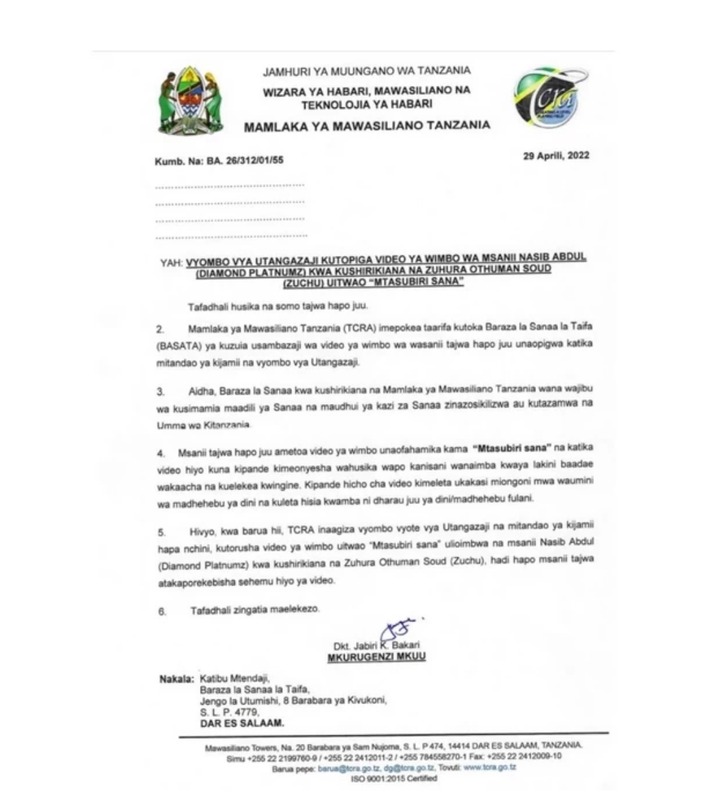 The council however advised them to edit the video and make the necessary amendments or else the law will remain as it is.

Diana Marua Breaks The Silence After Being Mentioned By Edwin Sifuna Over The Mathare MP Saga.

They Bling Everything, Kenyan Celebrities Who Always Rock In Expensive Jewelries And Pricey Blings

Ngunyi Claims That He Is The Real Father Of Hustler Nation, Says This About Ruto