Divorce After Eight Months Only Of Marriage? Bien Discloses Why He Wanted it

Bien Baraza, a singer, stated that he planned to divorce Chiki after only eight months of marriage.

The COVID-19 epidemic occurred a week after their wedding, forcing them to spend a lot of time together, according to the Sauti Sol singer.

Bien, on the other hand, went to counseling and stated that he became deeper in love with her as a result. 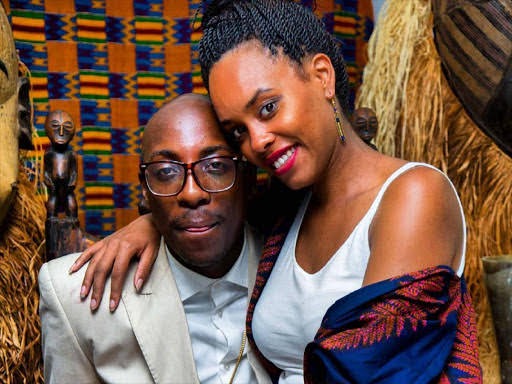 Bien explained that they married shortly before the COVID-19 outbreak and were obliged to spend a lot of time together as a result.

"I've been married to my wife for over two years, and we got married a week before the epidemic began." He confessed.

""I only saw my wife as a potential love interest," he explained. Bien claims that spending the entire day together at home began to grate on his nerves. 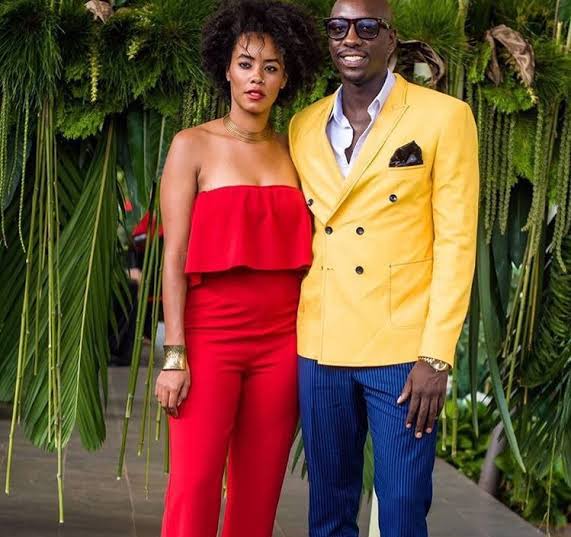 "As wonderful as she is, staying in the house with her all day was driving me insane. Small things grew into enormous things. After eight months, I made the decision to divorce. He said, "It was too much."

Bien began attending counseling sessions after deciding that he did not want to marry.

"I didn't realize I was always traveling while we were dating." I urged her to move in instead of paying rent separately because my house will be empty for almost a year. "As we spent more time together during the pandemic, our true colors began to show," Bien remarked, absolving Chiki of responsibility.

They overcame the adversity as a couple and worked out their connection.

He stated, "It's moments like this that make me grow." Bien went on to say that hiring Chiki his manager improved their connection.

"My wife is good at managing things and I made her my manager. I started loving her even more. Before, we were not working together as a team to build for our future.” He went on.

Bien had dismissed assumptions that they have an open marriage. However, the musician said years from now, he would let her be with her crush, noting that intimacy should not be the deal-breaker in their relationship. 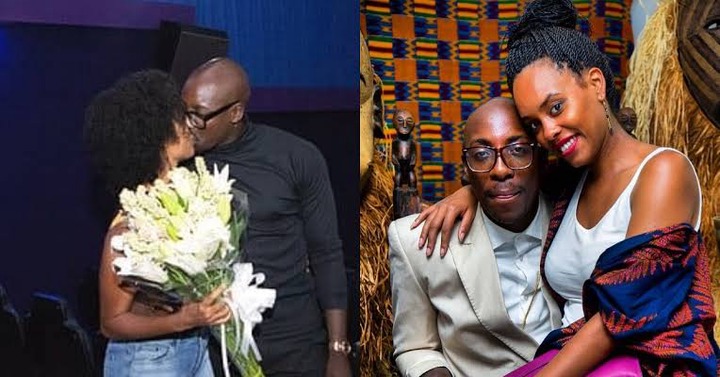 "After 30 years of marriage to Chiki, I don't expect to be the only guy she hangs around with." "Jibambe babe (have fun babe) if she goes and meets her life's crush," the singer remarked.

Here's the link of the story above.

How Chris Kirubi Helped DJ Mo Succeed in His Career