By Igtoo (self media writer) | 6 months ago

The following Famous Celebrities was reported to have cheated And Still Stay Together In Their Relationships. They includes: 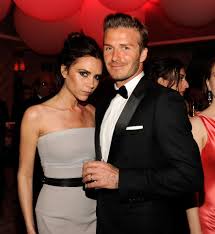 In 2004, Posh and Becks filed a lawsuit against the News of the World for publishing a report alleging David had been cheating on his wife. According to E! News, the couple have sued a nanny who said she had an affair with David. Despite rumors and accusations of David' s infidelity, the couple is still together. 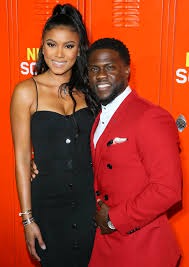 Kevin admitted to cheating on Eniko when she was pregnant on the radio. " I' m guilty, regardless of how it happened or what was involved, " the comedian said.

He also used the opportunity to beg forgiveness from his wife.

The couple has been married since 2017 and are raising their children together, so it seems he got it. 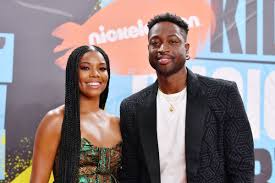 Even Instagram' s most famous pair has had their ups and downs. According to E! Online, when the two first met in 2009, Dwyane was in the process of divorcing his first wife, and Gabrielle was immediately dubbed the mistress. It' s breaking news.

It was announced just ten days after their 2013 engagement that Dwyane had a son with another woman. However, the couple remained together and began planning their lavish Miami wedding. Since then, they' ve been together. 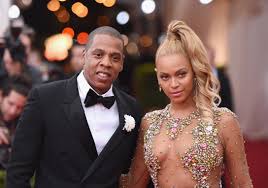 You' d learn a lot if you listened to Lemonade. According to The Washington Post, Beyoncé and Jay- Z reconciled after Bey learned Jay had been cheating on her. 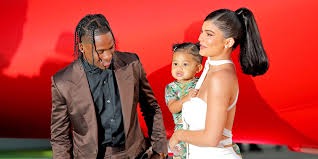 After Christian Adam G, a YouTube celebrity, threatened to break up the couple, Kylie and Travis defended themselves and their family.

" Idk if this is really a social experiment to some people, but you' re playing with real people, real relationships, real family, " Kylie said on YouTube and Instagram.

The reality. Stormi' s parents got back together and didn' t let it bother them, whether there was cheating or not. 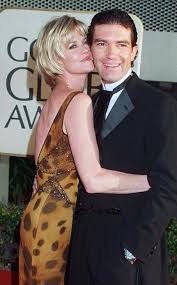 After Antonio was found cheating on Melanie in 2012, there were rumors of a divorce. Plus, it wasn' t his first time being unfaithful, according to reports.

Despite all, she forgave him and sought to repair their relationship until they divorced in 2014. 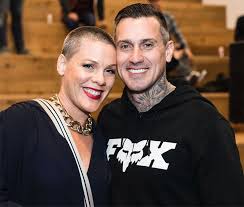 Despite the fact that Carey had an affair in 2008, Pink stuck by her guy, believing he' d make a great father and husband in the future.

They' ve overcome a number of obstacles, including breakups, adultery allegations, engagement, and a split, and are now raising their two children together.

6 Health Apps You Must Have On Your Smartphone