Harmonize Cries To Frida Kajala Not To Share Their Secrets With The World After Breakup, In New Song 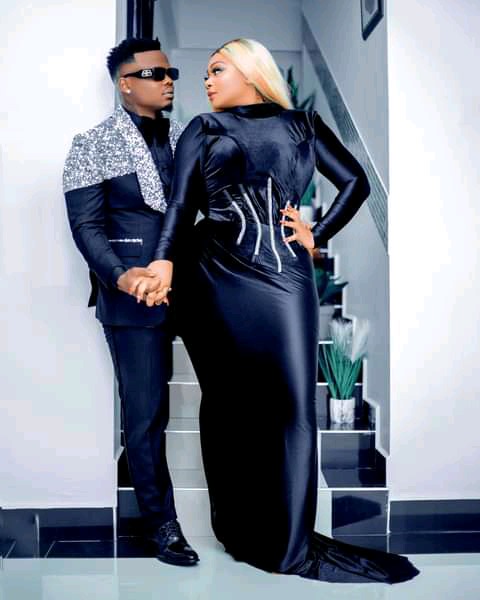 Harmonize Cries To Frida Kajala Not To Share Their Secrets With The World After Breakup, In New Song.

The Tanzanian music star Harmonize has released a new song dedicated to her ex lover Frida Kajala whom they broke up with a few days ago and in the song, Harmonize says he will never forget the moments they shared with Kajala.

In the song, Harmonize also confessed his wrong doings and cried to Kajala not to share them with the whole world for tommorow. 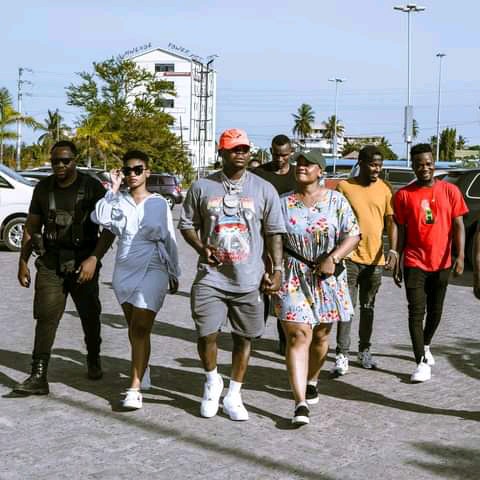 In the song, he also told Kajala not to embrace what his rivals in the music industry were saying saying that they are out there to destroy her and her daughter whom he allegedly had an affair with.

He also begged Kajala or any other person not to leak his nudes to the public as they won't change anything. He released the song just a few hours after he confirmed that they had indeed broken up.