The Rock Takes To Social Media To Celebrates His Birthday Today

By Humdel (self meida writer) | 6 days 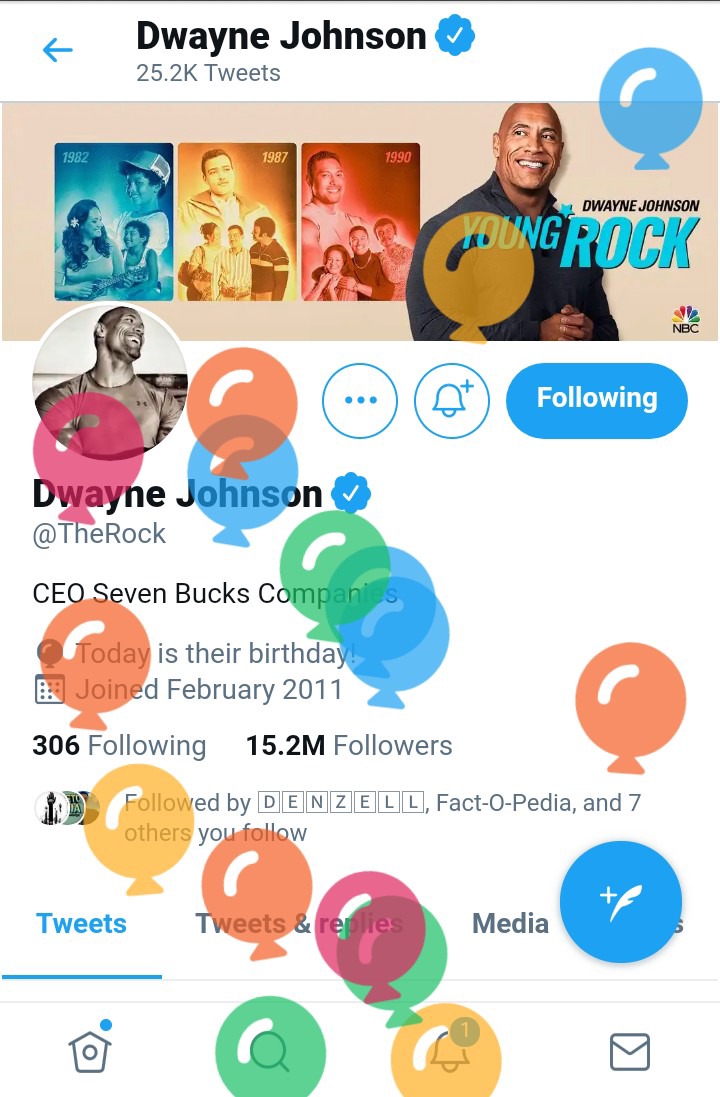 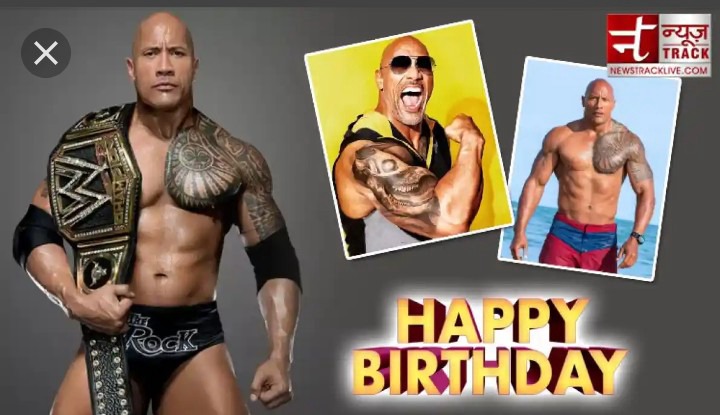 Dwayne Johnson Doughlas is an household name, not only in USA but also the world around. Most people know him of his ring name "The Rock' a fighter, a wrestler, an actor. He happens to be one of the most paid actors in Hollywood.

His father was a was a wrestler as most of his relatives and clan at large. The Samoa clan, one known for its signature tatoo on their left arms. The Rock has been in the ring since time immemorial. He has for some times retired but made his comeback in wrestling in 2013 to show that he was still fit for the ring, and announced his official quiting in the ring in 2019.

He has since made to Los Angeles California, Hollywood, to join acting Industry. Another way of recuperating from injuries of wrestling. He has acted quite a number of movies. He is quite known for his play in the series Fast and Furious. Other movies include Scorpion King, but to name a few.

He has a family to provide for. He has missions to achieve, he has a life to live, after the ring. Today was his day, 2 may He was born in 2nd May 1972, he join 49 today . His zodiac being Heracles. He is a strong believer in Zodiac. He has drawn a bull, in his abs.

He happened to share $1 million bucks to his local restaurant, as a form of celebrating his birthday.

We as a blog want to wish him an happy womb escape day. May he hail in his endeavours. 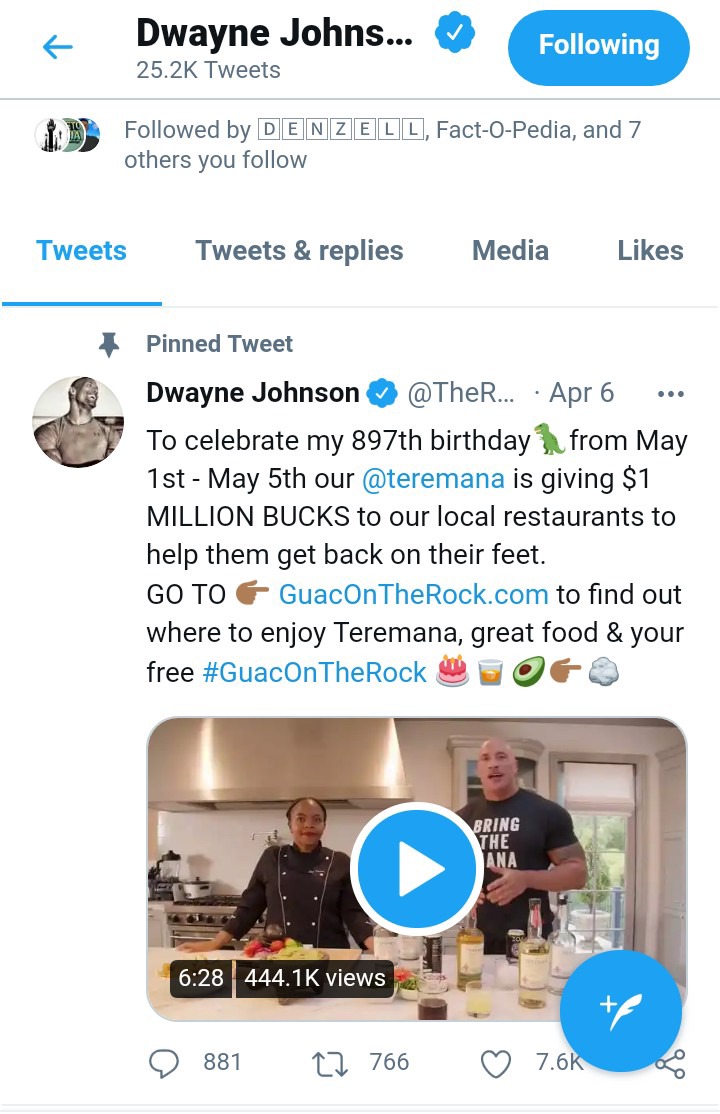 "Leave The Children Alone, Do You Have A Daughter? Mutai Under Siege For Attacking DP Ruto

Opiyo Wandayi Reveals What Will Happen To Orengo, If BBI succeeds in the Senate

Photos of June Ruto's Engagement Event If You Missed Them