Nana, An Actress, Says She Became Pregnant By Accident While Taking Contraceptives

By @brian_chef (self media writer) | 1 month ago

Nana is a well-known name that was given to a character in the cancelled Zora TV series. Nana is a teacher in the theatrical play who is best friends with the main character, Zora. Their friendship, however, is tested when they supposedly fall in love with the same man, Madiba, and rivalry ensues.

Nana became pregnant for Madiba as the series proceeded, but Madiba did not love her as much as he loved Zora. Something that aggravated Zora's enmity with Nana, who chose to spend her life without her Madiba. 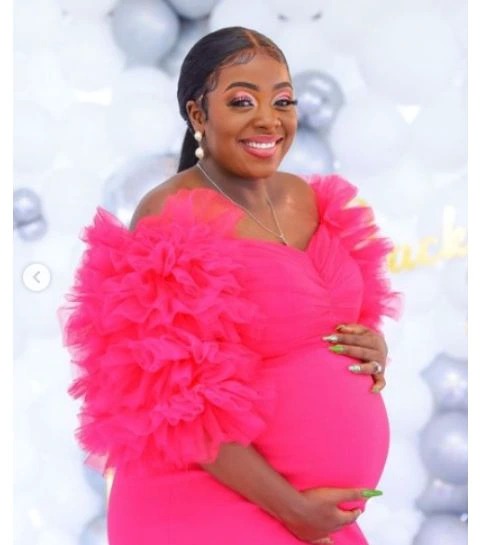 Jacky was truly pregnant in real life, and her baby daddy was a blessing.

According to a report published on Facebook by Classic 105, Nana revealed that she had not meant to become pregnant when opening up on her social media accounts. The actress claimed that her relationship was still in its honeymoon phase, and that she wanted Madiba to bond with her firstborn daughter from a previous relationship before they considered having a child together. 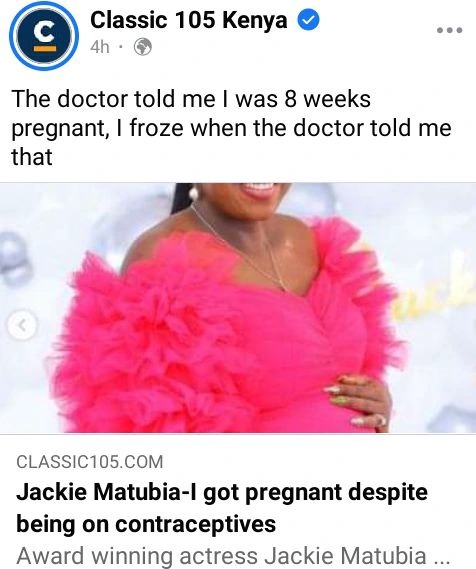 Jacky claimed she was on injectable contraception and that the pregnancy caught her off guard. She discovered she was pregnant after slipping and falling while drinking hard with her pals. She went to the hospital a few days later for a recheck on the injuries she had incurred after falling, and she was discovered to be 8 weeks Pregnant.

Content created and supplied by: @brian_chef (via Opera News )