Most Streamed Artists On Spotify

Musical heroes with the most streams on Spotify since it was launched on April 23, 2006, are listed below.

Drake Aubrey Graham is an American-based professional rapper, singer, and songwriter. The 35-year-old is currently the best-selling musician of all time with more than 170 million records sold worldwide. Surprisingly enough his 60 billion streams on Spotify also make him the most-streamed artist on the platform. Ed-Sheeran has also sold a total of 150 million records to become the best-selling English singer of all time. He is also responsible for the highest-grossing tour of all time. His 2017 hit song Shape Of You is the most charted single on the planet as well as the most-streamed. On Spotify, he has managed to obtain 34 billion combined streams. 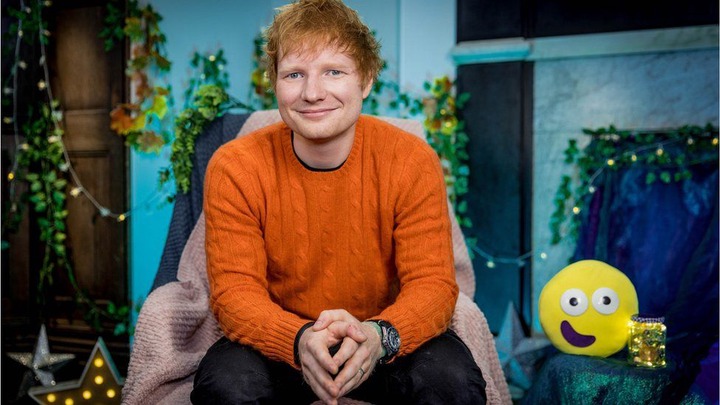 With more than 34 billion streams on Spotify, Bad Bunny is the most streamed non-English language act of all time. The Latin rapper has won two Grammy awards and two WWE titles throughout his career. He has also collaborated with some of the biggest rappers on the planet including Drake and Cardi B. In 2020 Times Magazine included him on the 100 most influential people on the world annual list. 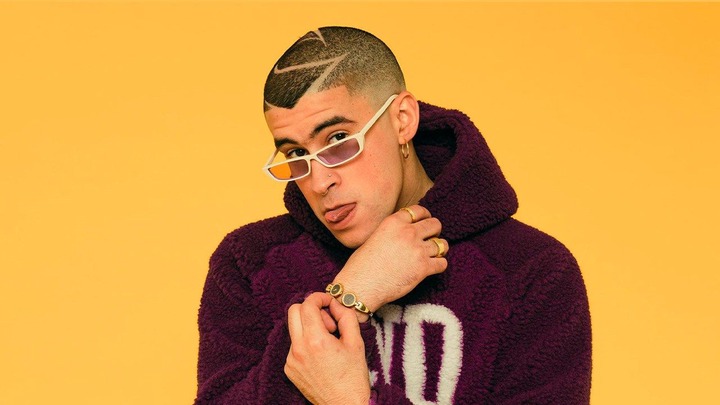 The Canadian is responsible for the longest-charting single on the Billboard Hot 100 with his 2020 hit Blinding Lights. His 2020 album 'After Hours' is currently the most-streamed R&B album of all time. He has also been streamed 29 billion times on Spotify. 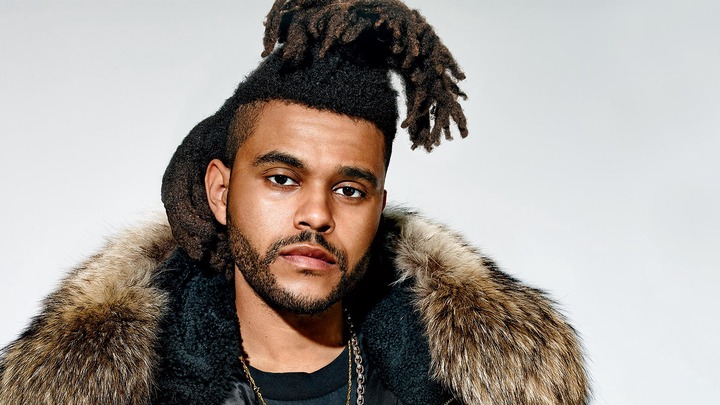