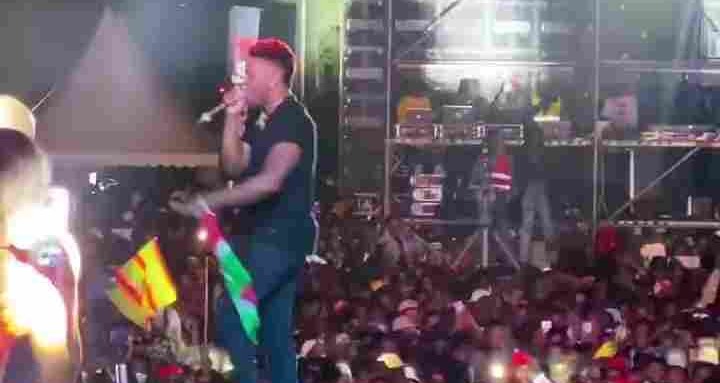 On December 31st 2021, the Carnivore Grounds in Nairobi was a beehive of activities amid the highly hyped NRG Wave concert. The event which was graced by popular Jamaican artist Konshens attracted so many fans and celebrities who both attended to entertain and be entertained. However, the event bore mixed outcomes after specific reported incidents after the show.

Apparently, Sauti Sol musician Bien Baraza alongside 'Ndovu Ni Kuu' hitmaker Krispah both reported to have lost their phones at the event. According to the two artists, their gadgets had important music projects which had a vital bearing in their career. In fact, they even promised cash rewards to fans who would get them back their lost properties. 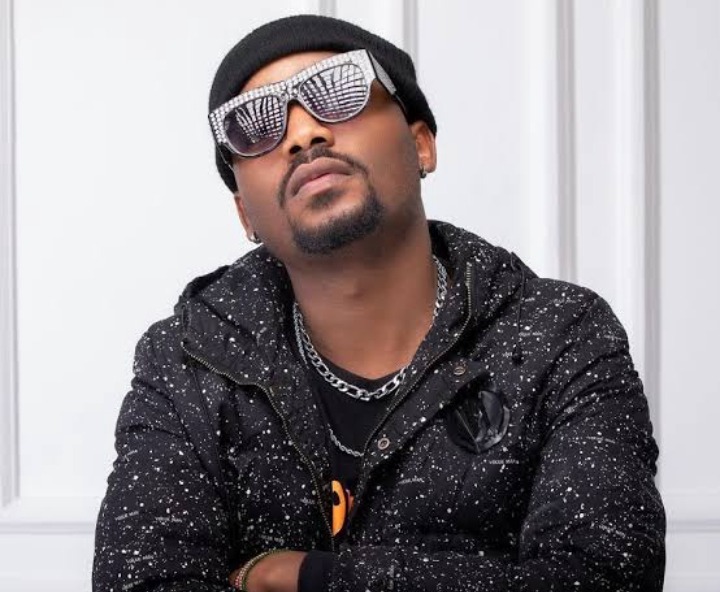 Well, two months after the unfortunate incident. Krispah yesterday resurfaced as he reported to have discovered whoever stole his phone. According to the 'Kishash' hitmaker, the 'thief' is a renowned Kenyan celebrity whom he never expected to do such.

"Aki walae just found out who stole my phone. A whole celebrity." He snapped. 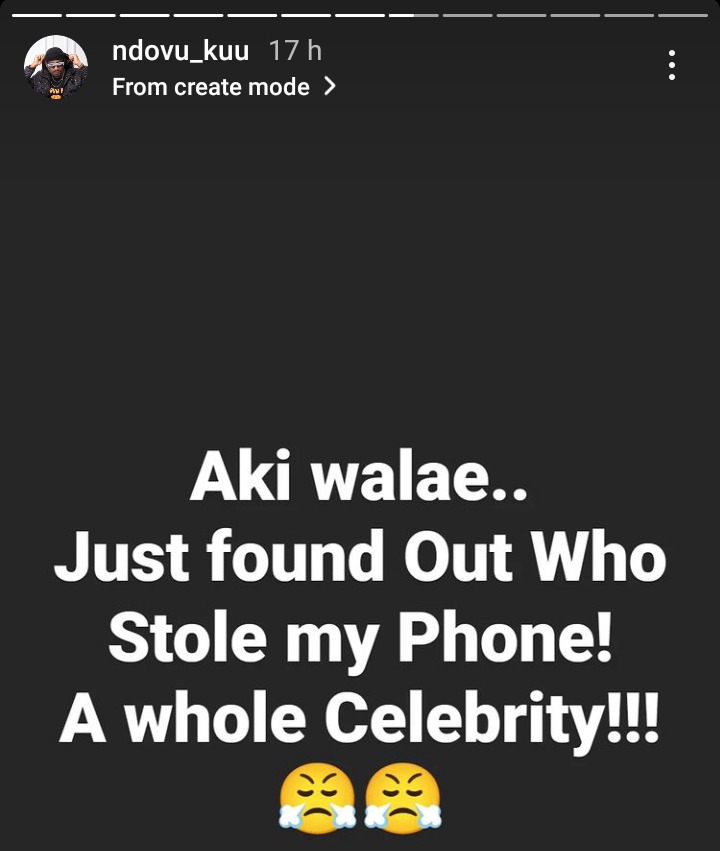 But then, the musician never revealed the identity of the celebrity in question.

Moses Kuria To Visit Juja Constituency With His Team