Marvel's Blade Movie Will Start Filming At The End Of 2021.

By Ledward (self media writer) | 1 year ago 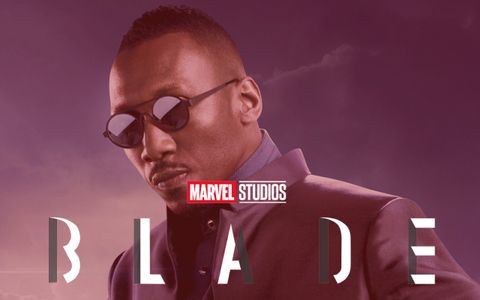 Marvel studios has announced that the upcoming blade movie will start filming close to the end of 2021.

The blade movie will be written by Stacy Osei-kuffuor and produce by Kevin Feige and Eric Hauserman carrol.

Blade movies revolve around a man who hates vampires and dedicates his life to hunting and eliminating them.

Blade, will star Mahershala Ali as Eric Brooks aka Blade and John West Jr. as DEE. It is scheduled to be released in theatres sometimes next year.

Wesley Snipes popularised the blade character in movies that were highly popular in the 2000s.

Other Marvel movies that are currently being filmed include Doctor Strange in the Multiverse of Madness, Spider-Man: No Way Home and Thor: Love and Thunder.

Filming in Marvel movies such as Black Panther 2, Captain Marvel 2, Ant-Man and the Wasp: Quantumania and Guardians of the Galaxy Vol 3. is scheduled to begin shortly.

Will Ngolo Kante Be Involved In Chelsea Vs Crystal Palace Match On Saturday?